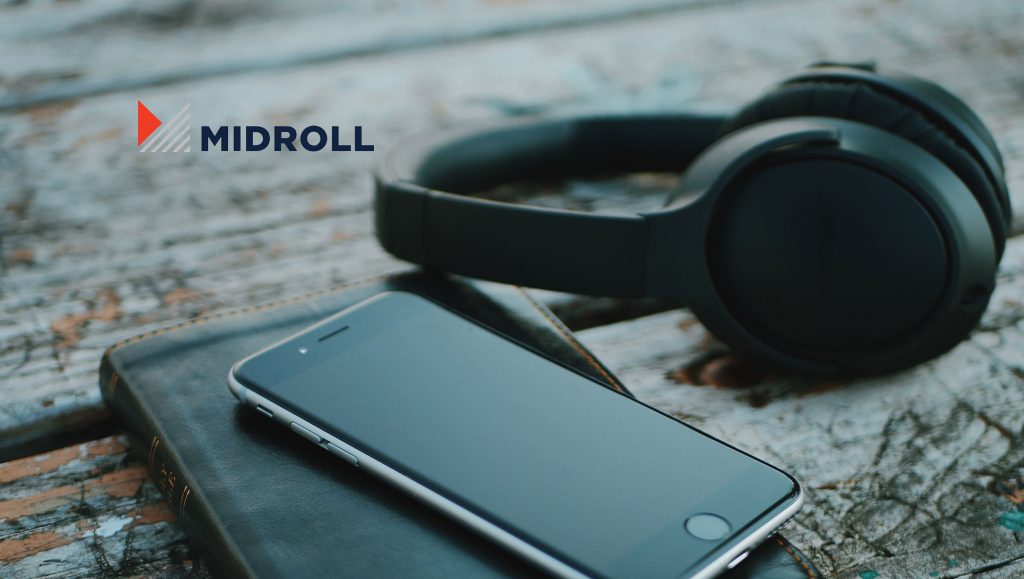 Among the news coming from Midroll and its podcast listening platform, Stitcher:

Celebrity podcaster Jonathan Van Nessjoins Lex Friedman, Midroll’s chief business development officer, and Korri Kolesa, senior vice president of sales and development, to discuss the quick audience growth and advertiser interest in “Getting Curious,” his hit podcast that takes listeners on a weekly exploration of diverse topics with experts in their respective fields. Building on the momentum from his hit Netflix series, “Queer Eye,” Van Ness recently teamed up with Midroll to produce and monetize “Getting Curious” on Midroll’s Earwolf network.

Stitcher and Midroll partnered with Marvel to launch its first-ever scripted podcast, “Wolverine: The Long Night,” in March exclusively on the Stitcher Premium service. Now the show will be available for free on all podcast-listening platforms on Sept. 12.

Later this fall, Midroll is teaming up with the filmmakers behind the anticipated fall film “Boy Erased,” along with the creators of the widely acclaimed Radiolab podcast and radio program, to launch a new podcast, “UnErased.” The four-part journalistic podcast series will explore the history of conversion therapy in America. The series will be produced by Limina House, which was started by Mikel Ellcessor, the co-creator, with Jad Abumrad of Radiolab. “UnErased” will be made available exclusively to Stitcher Premium subscribers in the weeks before the film’s Nov. 2 release.

“Our commitment to podcast lovers is to provide a platform that amplifies diverse and compelling content,” said Erik Diehn, CEO of Stitcher and Midroll. “From supporting content creators to connecting advertisers with engaging audiences, Midroll and Stitcher are focused on harnessing creative ways to bring stories to life as an increasing percentage of people look to the growing medium of podcasts to inform and entertain them.”

Other shows launching with Midroll and Stitcher this fall include:

Stitcher is one of the world’s most popular podcast listening services, with over 130,000 free shows and a growing premium subscription offering. It has launched popular series including “Katie Couric,” “Wolverine: The Long Night,” “Gossip,” “LeVar Burton Reads” and more.

44449
We store cookies on your computer to improve your experience and provide more personalized services, both on this website and on other sites. For more information about the cookies we use, see our Privacy Policy. We won't track your information when you visit our site. We will have to use at least one cookie to ensure that you won't have to make this choice again.AcceptPrivacy Policy