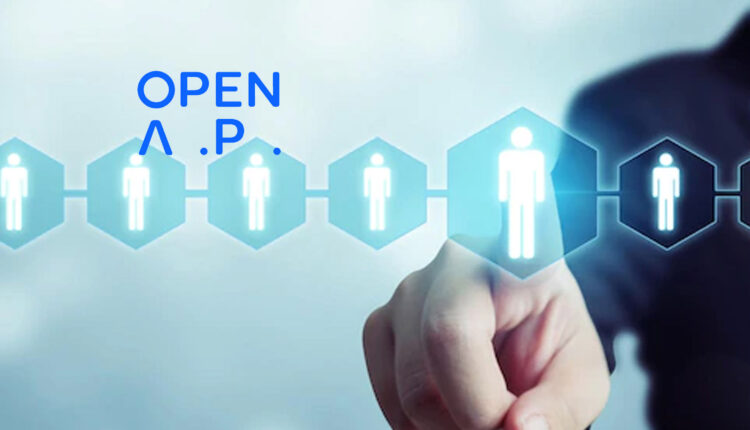 The leadership elevations come at a time of significant growth for OpenAP and follows the recent investment made by Discovery in OpenAP as a new minority owner. As the company further builds out its organizational model, the newly created positions will support increased market growth of ID-based targeting and measurement on television advertising campaigns spanning multiple screens and publishers. Slattery and Thomas will both continue to report to OpenAP Chief Executive Officer David Levy, while Chris LoRusso will report to OpenAP President Ed Davis.

“Over the last two and a half years, we have taken OpenAP from a consortium to a company with an all-star team and built a business that is innovating across the entire advanced TV landscape. Brittany, Abbey and Chris have been instrumental to our success, from shaping the narrative, packaging our offering and creating demand to driving adoption of advanced audiences and advocating for better solutions on behalf of publishers and advertisers alike. I am grateful to have this powerhouse team help lead us into the next stage of growth for our company,” said OpenAP Chief Executive Officer David Levy.

As Chief Marketing Officer, Slattery is responsible for strategic positioning, brand and product marketing, communications, demand generation, events and go-to-market strategies, in addition to an increased focus on culture, internal communications and the employee experience as OpenAP grows its team over the next year. Slattery began her work with OpenAP first as a marketing consultant in June 2019, then joined the company to serve as SVP, Head of Marketing and Communications. Throughout her tenure with OpenAP, Slattery has shifted perception, built a strong brand and market narrative, created a forum for the buyside to influence new solutions through the creation of OpenAP’s Advertiser Advisory Board, and has driven overall demand for OpenAP’s services. Most recently, Slattery led the branding, go-to-market strategy and launch of cross-industry initiatives including OpenID and XPm.

Thomas has been elevated from SVP of Platform Sales to the role of Chief Revenue Officer, where she is responsible for all sales and revenue generating efforts for the company with a focus on profitability. Thomas joined OpenAP in December 2019 and has driven buyside adoption of TV’s advanced advertising targeting and measurement capabilities, growing OpenAP’s portfolio of clients to more than 100 advertisers. Under her leadership, OpenAP has established strategic partnerships with multiple leading holding companies and has contributed to significant overall market growth for multi-publisher converged TV buys guaranteed on audience.

LoRusso has been promoted to the role of Chief Business Officer having previously served as SVP of Client Services. In this new position, he is responsible for publisher and client operational relationships as well as business development. Since joining the organization in September of 2019, Chris built and leads the Client Success, Audience Solutions and Platform Operations teams. He has also been instrumental in driving strategy and necessary business partnerships to evolve OpenAP’s services to include support for cross-platform audience, campaign and reporting use by marketers and publishers.