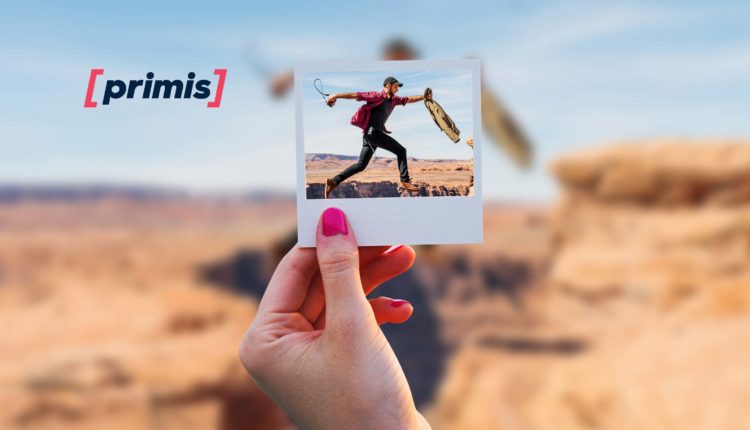 Primis, the leading Video Discovery platform for global publishers, released the results of a publisher survey that revealed concerning disparities between publisher perception and reality in regards to ads.txt and transparency.

The state of transparency in the ad tech industry has steadily improved over the years due to increased usage of ads.txt and sellers.json, both of which were created to increase transparency while halting ad fraud and malpractice. However, according to the survey conducted by Primis, while 85% of publishers agreed that transparency is crucial for the continued success and growth of the ad tech industry, 48% said they do not validate their ads.txt lines, a critical step in thwarting latency, ad fraud, domain spoofing, and other risks.

The survey also found that although 79% of publishers claimed to be familiar with ads.txt, along with 65% agreeing that ads.txt and sellers.json are effective tools in preventing ad fraud and malpractice, only 29% actively updated their ads.txt files when removing sellers/vendors.

The average number of sellers per publisher domain is 50, with Sellers.guide, Primis’ new industry-wide initiative designed to bring a heightened level of transparency to ad tech, finding that 50% of publishers have more than 34 sellers selling their inventory. Yet, only 19% of publishers believe they have more than that amount, further proving that many publishers are alarmingly unaware of who is in their ads.txt files.

“Ads.txt files have become so cumbersome that most publishers have no idea exactly how many sellers they have selling their inventory,” said Rotem Shaul, Co-CEO of Primis. “The gap between reality and perception continues to grow and with every fraudulent or unauthorized seller, publishers are losing out. Unauthorized sellers are a massive problem and it is something the industry must address.”

For many publishers, the challenge is that maintaining an ads.txt file is a manual and tedious process that they don’t fully understand. Despite the great adoption of ads.txt files, if they are not maintained, it defeats the purpose which is to increase transparency. Ads.txt will not be able to fulfill its mission and eventually, the state of the ad tech ecosystem will suffer.