The Rise of Outstream Video: From Fraud to Darling 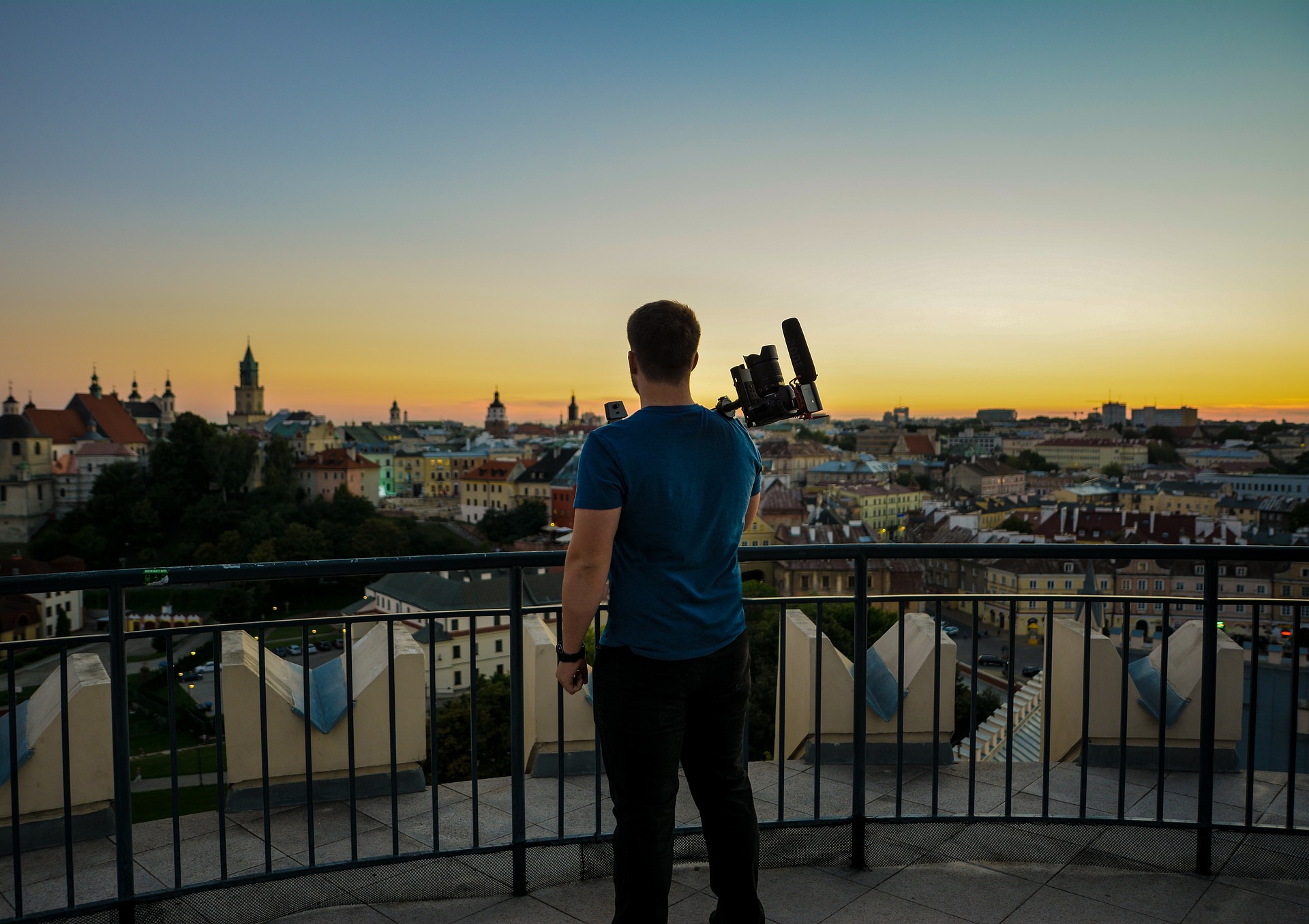 As a format, outstream video has made a remarkable rise, coming out of nowhere to what is now an almost $1 billion market. Its journey from what was considered a few years ago to be a fraudulent selling practice to now being seen as a major driver of future video growth in the $12 billion digital ad market, holds some important lessons about where the industry can go wrong, and how markets inevitably get back on track.

The birth of outstream

Outstream originated as a basic arbitrage opportunity. When instream video started to benefit from programmatic and the first wave of DSPs and SSPs started catering to it at scale, the average CPM for instream video (much of which was brands directly translating their high budget TV spots for online) was north of $15. In contrast, the CPM for an average 300×250 display ad was between $.70 and $1. The massive delta between the two gave rise to a host of bad actors in the market, who were taking an instream video ad, buying an in-banner placement on an exchange, and running the video inside the banner. They were taking advantage of the expectation of instream and a high value CPM and distributing out of stream in a smaller window (with a worse experience). Some of these actors even delivered these in banner video units off the side of the page where a user was not likely to see them. The economics of it were lucrative. They could charge the advertiser 10 times or so more than what the banner CPMs were costing them, but there was a total lack of transparency to the buyer.

Advertisers quickly wised up and labeled this what it was: fraudulent behavior. Outstream today though is a more transparent version of the same basic idea. The switch started with different groups stepping in to clear up misleading buying practices. Verification providers started looking at the problem, helping brands make sure that they were getting what they paid for. The IAB defined in-banner video as an ad unit separate to instream video and a traditional banner ad. Brand Safety providers developed methods for detecting small 300×250 video players. This led the supply side to create a more tailored and transparent version of a video running in an outstream display placement. The user experience is improved and the transparency is there, paving the way for above-board products and tremendous growth..

What does this tell us? 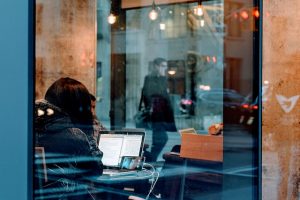 The next evolution of outstream and the digital video ad market is native outstream video: video ads that play out of the stream of other video content, but run inside content-feeds, the architecture of the modern internet. Evolving from the original form of outstream video, the native outstream video takes further advantage of how the modern consumer is browsing today through their feeds, with an appreciation for ads that autoplay silently, running with a headline and description to add context, so they can decide to engage further with it based on the headline, or move along.

Native outstream video demand and supply will explode in 2017 as the pipes are put in place for it to be traded programmatically. Outstream’s ascent from fraud to darling will soon be complete.

Curt Larson is VP of Product at Sharethrough, the leading global native advertising platform, helping publishers maximize revenue and brands earn meaningful attention by powering ads that fit into - rather than interrupt - the audience experience.

Doxim Celebrates Position as a Leader on the Aspire CCM-CXM…