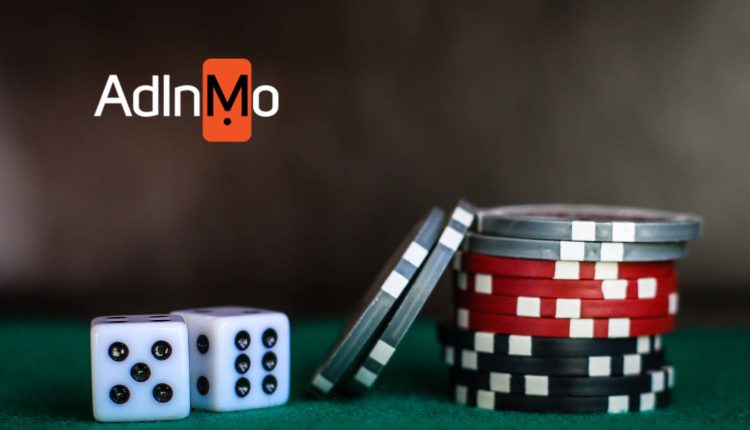 AdInMo, the programmatic ad platform for video games, has secured a $500K investment round led by Techstart Ventures, a leading investor in start-ups across Scotland and Northern Ireland, whose previous investments include games services and liveops company ChilliConnect, which was acquired by Unity Technologies in 2019.

Edinburgh-based AdInMo brings together the power of advertising with the reach and audience of video gaming. Its platform enables game developers to seamlessly integrate non-intrusive display ads directly into gameplay. AdInMo ad placements are sympathetic to their game environments, appearing for example as billboards in racing games, backgrounds to puzzle games, or coins and power-ups in platform games. Using programmatic technology, advertisers can target audiences across numerous game genres via Internet Advertising Bureau approved formats, while tracking viewability and brand interaction metrics in real-time.

The funding will enable the company to invest in scaling-up the platform’s capabilities and building out its core team. The first of these key appointments is Chris Wright who joins AdInMo as Chief Technology Officer. Wright was previously co-founder and Chief Technology Officer at games analytics and ad-tech company deltaDNA, which last year was acquired by Unity Technologies.

Kristan Rivers, CEO, AdInMo, said: “The in-game ad model is currently broken for all stakeholders. Advertisers can only run direct response campaigns, developers only get paid if a player clicks an ad and leaves their game, and players have to put up with constant disruptions.”

“AdInMo’s dynamic in-game ad platform solves all of this, by seamlessly integrating non-intrusive ads into gameplay which are impossible to skip, block or ignore, and as a result, AdInMo ad units deliver 4x higher brand recall compared with video ads. Put simply: AdInMo delivers advertising that reaches the unreachables.”

Mark Hogarth, Partner, Techstart Ventures, added: “Kristan and his team at AdInMo have developed an in-game advertising platform that enables brands to access an incredibly broad demographic at scale. AdInMo’s approach allows developers to monetize games without impacting the players’ experience. This is why Techstart was delighted to lead this seed round and we look forward to supporting AdInMo as it brings this exciting solution to the world’s most innovative advertisers, publishers and developers.”