Trivver Joins IAB’s Games and eSports Board of Directors 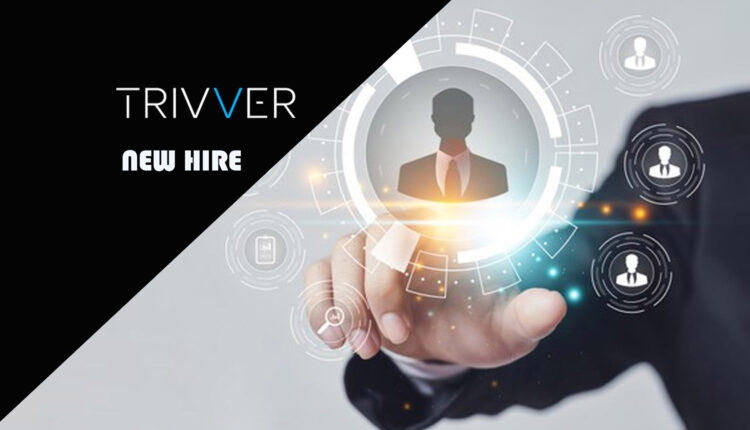 Trivver is excited to announce it has joined the Interactive Advertising Bureau’s (IAB) Games and eSports Board of Directors.

With gaming revenue increasing by roughly twenty percent each year, this $130 billion dollar industry is expected to continue dominating today’s digital marketplace for years to come.

As such, Trivver’s founder and CEO Joel LaMontagne states, “I’m especially excited to join the IAB’s gaming board to share ideas on how advertisers can reach new audiences and developers can further monetize content in ways that up until now, have not been possible.”

Historically, other than simple advertising such as background signage and logos on apparel, publishers have been reluctant to embed ads within games given the presumption they disrupt and take attention away from gameplay. On the other side, advertisers have been hesitant to participate given lack of data reporting and as importantly, protecting brand identity. After all, who wants to pay for placements if products could be subject to exposure alongside questionable gameplay?

“We’re completely aware of the issues but unbeknownst to many, recent advances in technology have solved much of these concerns and more,” states LaMontagne, “I’m very much looking forward to sharing these solutions so that content publishers can easily increase revenue and advertisers have a new means of exposing products personalized to audiences that up until now, have been difficult to reach.”

Zoe Soon, VP of the Experience Center at the IAB states, “We’re thrilled to have Joel  join the IAB’s Games and  Esports Board of Directors. Joel’s dedication to providing  measurable results for brands makes him a great addition to the team!”

With members such as Facebook, Google, Unity3D, Microsoft, Zynga and others, LaMontagne concludes, “Ever since I was young, I’ve enjoyed gaming and feel lucky to participate with these companies and more to bring further evolution to the gaming marketplace.”

Nielsen Advances And Brings Scale For Digital Measurement Of…