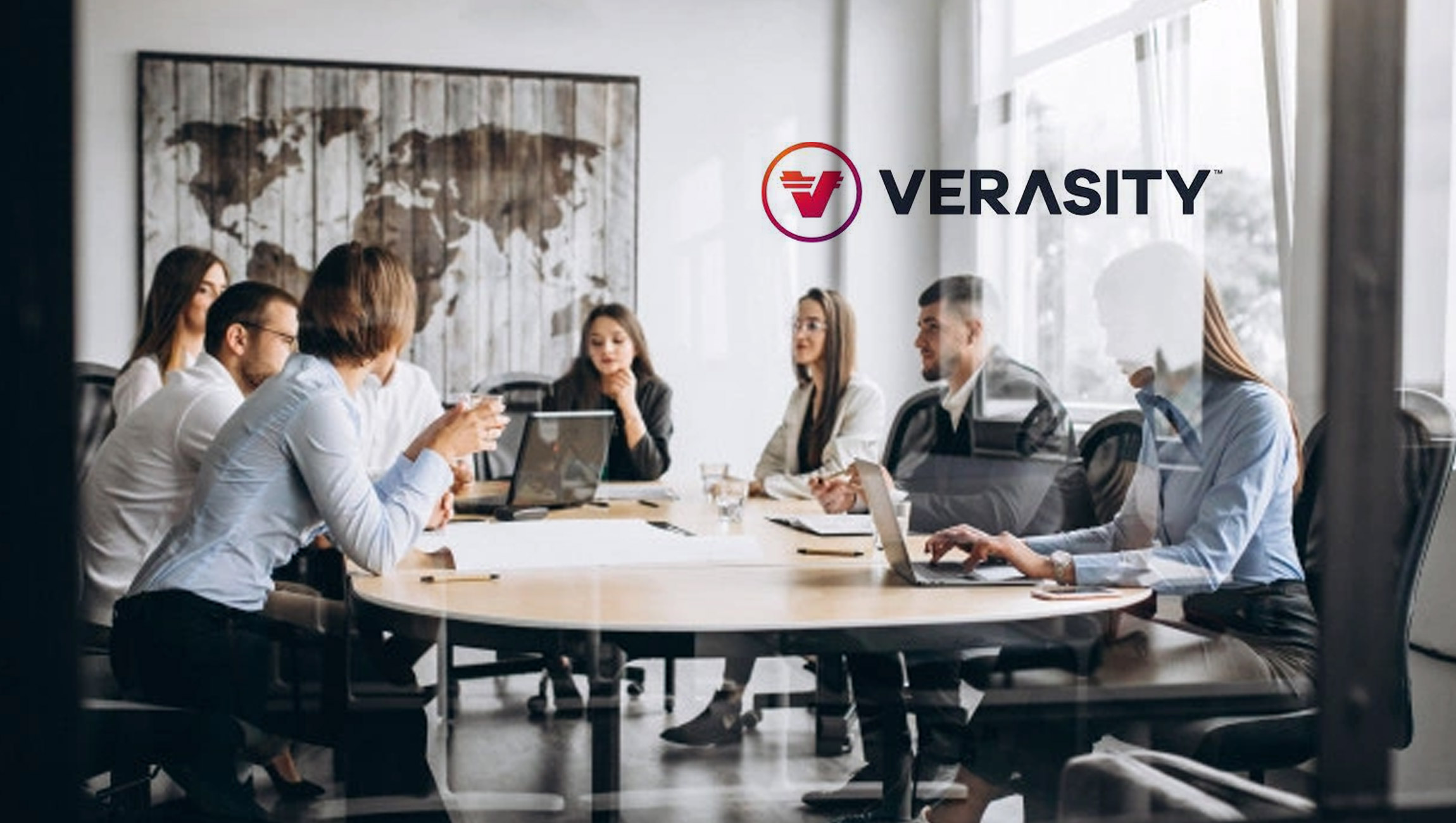 Verasity is pleased to announce that its Proof of View technology has passed its examination by the People’s Republic of China National Intellectual Property Administration—becoming the first ad tech module based on blockchain technology patent approval in China.

Verasity’s Proof of View (PoV)™ technology ensures that content and advertisements viewed via content players with a PoV integration are served to real viewers—verifiable on-chain and recorded immutably through Verasity’s purpose-built distributed ledger technology. Proof of View empowers advertisers to lower their ad spend lost to bots and fake viewers, and enables publishers to get paid faster for served ads through transparent viewership metrics.

Already granted a patent in the USA—the largest ad spend market in the world at over US$240 billion per annum—Proof of View technology is now poised to dominate the ad tech market in both the Western Hemisphere and East Asia through its proprietary status and exclusive development by Verasity.

As the second-largest world economy after the USA, China spends some ~US$120 billion on advertising each year, with over 65% of these ads served online. The rapidly expanding Chinese ad market, powered by a steeply rising GDP per capita for Chinese consumers, is set to boom in coming years.

According to Japanese international advertising firm Dentsu, Chinese ad spend is predicted to grow almost 7% in 2022 alone, yet some experts predict that up to a third of Chinese advertisers’ ad traffic is fake or invalid—costing the growing industry billions per year. Now, through its pending patent approval for Proof of View in China, Verasity is uniquely positioned to lead innovation and deliver cutting-edge ad fraud prevention to Chinese advertisers who have lacked access to transparent anti-fraud measures to date.

The patent application, which will now be published in China, is entitled “System and Method for Proof of View via Blockchain”. It passed its assessment on the 5th of January 2022 the result of which can be viewed here in Chinese or English.

“Protecting our proprietary technology by pursuing patent and IP is an incredibly important step towards establishing Verasity as a world leader in blockchain-based ad tech. This is especially the case with China which is now taking patent protection seriously and represents the second largest economy. Verasity’s Proof of View technology will create a paradigm shift in the way advertisers serve ads, and more importantly, in the way publishers and content creators get paid. To ensure this disruption cascades worldwide, we will continue seeking patents for our technology from governments across the globe.”

Outerspace Raises $30M in Series B Funding Led by Prysm…

Ivanti and Lookout Partner to Extend Ivanti Neurons for Zero…