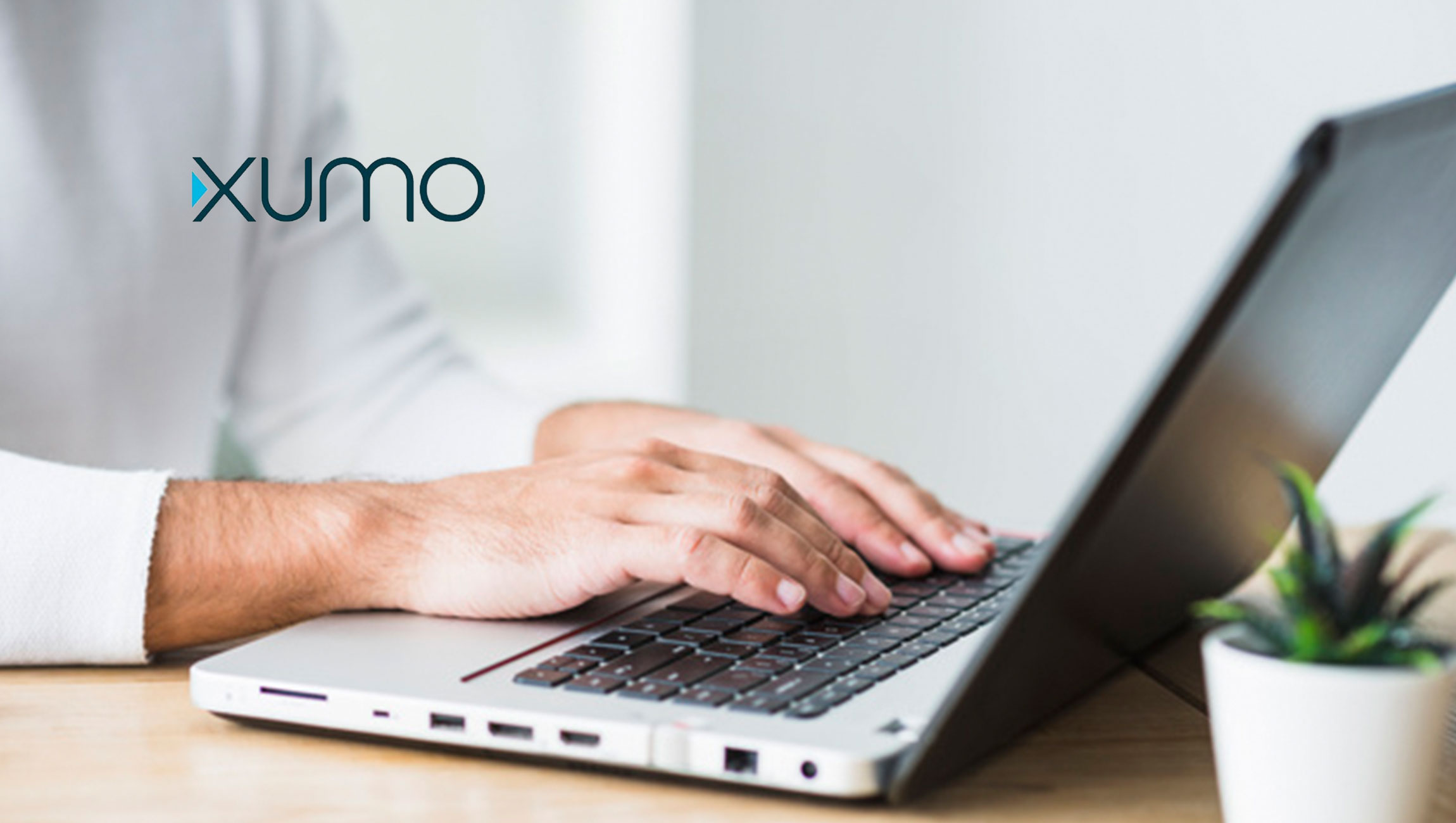 Viewership Increases by 325 Percent and User Consumption is up 90 Percent; XUMO Signs ELEVEN SPORTS, ATTN:, Endemol Shine Group, and Genius Brands to Join Existing Roster of Over 140 Channels, Available in 30 Million U.S. Households and Beyond

XUMO, the premier live video-on-demand (VOD) over-the-top (OTT) service, today released growth metrics for its popular, free streaming TV service, reporting a rise in viewership of 325 percent and a 90 percent increase in user consumption over the past year.  Underscored by this traction, XUMO also announced the launch of 6 additional premium channels across 4 new content partnerships with ELEVEN SPORTS, ATTN:, Endemol Shine Group, and Genius Brands. The new programming fortifies the company’s current offering of over 140 channels, including 12 genres — available in 30 million U.S. households and beyond.

“We attribute XUMO’s tremendous success to several factors — a focus on delivering free, best-in-class content to a rapidly expanding consumer base, and by providing significant opportunities to advertisers who leverage our insights to engage highly segmented audiences in more targeted, measurable ways,” noted Colin Petrie-Norris, CEO at XUMO. “The demand for and opportunities in streaming television will continue to surge as barrier-breaking services like XUMO challenge traditional models while giving consumers exactly what they want.”

XUMO’s new programming slate brings a wide array of content to the service across 3 of its most popular genres, including Sports, Lifestyle, and Kids and Family with the following channels:

The ELEVEN SPORTS channel on XUMO will provide around the clock coverage of exciting live events from all over the globe to millions of viewers through smart TVs, mobile and other streaming device integrations. Available on channel 732, the programming will focus on emerging and mainstream sports content that is not currently readily available – giving underserved fans the opportunity to access their favorite sports anywhere, anytime, on the move and on catch-up.

The ATTN: channel on XUMO includes several of its original hit series, including “America Versus,” “Your Food’s Roots with Zooey Deschanel,” “Health Hacks with Jessica Alba,” and “We Need to Talk” with Nev Schulman and Laura Perlongo. ATTN: is also planning to launch an additional original series on XUMO later this year. The company’s expertise in developing programs around societal topics and conversations that matter most to today’s audiences, are not only thought–provoking and informative, but highly entertaining, and an ideal fit with XUMO viewers.

Global content creator, producer and distributor, Endemol Shine Group, brings some of its most popular Kids and Family entertainment series to XUMO with 2 dedicated channels — Mr Bean and Friends and Puddle Jumper. The Mr Bean and Friends channel features over 12 series from popular titles including Mr Bean – The Animated Series and Tracey McBean. Puddle Jumper, which has already generated nearly 20 million views to date on YouTube, will also stream on Roku, and showcases popular children’s series Bananas in Pyjamas and The Adventures of Bottle Top Bill.

Agorapulse Integrates With TikTok to Unleash the Power of…