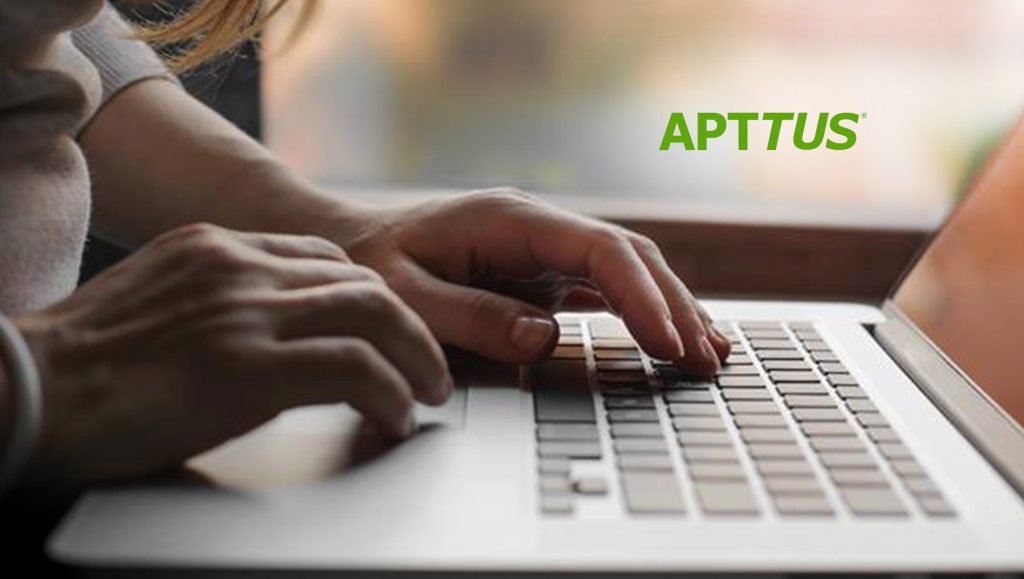 Holland previously served in corporate vice president and general manager roles at Microsoft, where he built and led global teams for more than 20 years. Holland’s extensive experience in the software space spans decades and includes an outstanding track record of operational and strategic accomplishments. As CEO of Apttus, Holland will lead the company as it continues growing at scale and capitalizing on its vast Middle Office market opportunity.

“It is a privilege to join an organization so immediately poised for ongoing success,” Holland said. “Apttus’ offerings are indispensable in helping enterprise businesses maximize revenue and manage key commercial relationships. Our customers are the most forward-thinking and successful organizations in the world. Together, we will continue building the industry’s best, most sophisticated solution to optimize commercial operations.”

Holland’s long history of operational excellence and innovative execution provides a foundation for Apttus’ continued growth and industry leadership. He most recently led Microsoft’s Dynamics CRM and ERP products’ growth, directing its global salesforce in delivering a portfolio of on-premise and cloud offerings. Additionally, he directed key aspects of Microsoft’s business expansion and competitive positioning efforts, such as the customer-facing due diligence process associated with the $26 billion acquisition of LinkedIn in 2016. Before taking on the role as CVP of Dynamics, Holland ran Microsoft’s $4 billion advertising sales business. He was Microsoft’s Corporate Vice President of Operations, focusing on order-to-cash functions and field operations.

Executive Chairman David Murphy, who assumed Apttus’ CEO position on an interim basis after Thoma Bravo acquired Apttus in the fall, will help Holland transition into his new role and stay active in supporting the business.

“Frank has decades of experience building a global enterprise software business and is an outstanding choice to lead Apttus,” Murphy said. “He will be instrumental in fostering Apttus’ corporate culture and brand. He sets a standard of leadership that will not only create success for our employees and customers but will also allow Apttus to strengthen its business and reputation as the undisputed Middle Office market leader.”

Holland’s appointment is the latest in a series of recent executive hires across Apttus’ leadership team, including a new CFO, Controller, Chief People Officer and Chief Legal Officer.

“Frank has earned his reputation as a great leader and shares our vision for the potential of the Middle Office market,” said Holden Spaht, a managing partner at Thoma Bravo. “At Apttus, he will have the full support of a talented team that is primed to support a tremendous customer base globally.”

45107
We store cookies on your computer to improve your experience and provide more personalized services, both on this website and on other sites. For more information about the cookies we use, see our Privacy Policy. We won't track your information when you visit our site. We will have to use at least one cookie to ensure that you won't have to make this choice again.AcceptPrivacy Policy