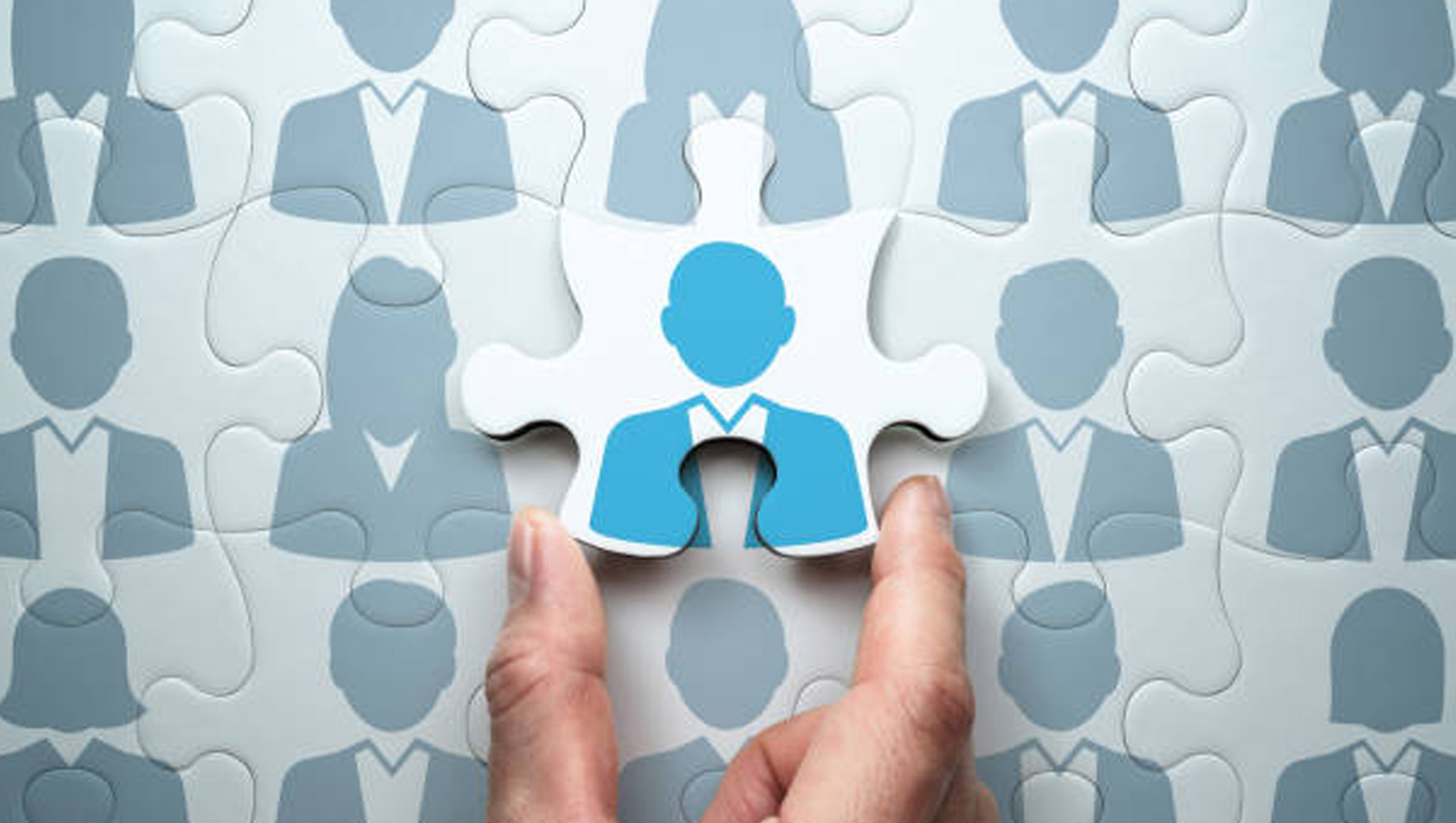 Gillis brings over a decade of relevant industry experience from his time analyzing public and private companies as an equity research analyst. Before joining Kaleyra, Gillis served as Director of Research at BGC Partners. He was also a Founding Partner, Director of Research, and Senior Technology Analyst at Chatham Road Partners, an advisory firm for institutional investors. His most recent work has been focused on cloud software, mobile computing, performance and brand advertising, payments and commerce, and the underlying platforms that power the digital economy. In addition, he was previously ranked as one of the world’s top 10 analysts by The Financial Times.

Prior to these experiences, Gillis received a BS with Honors in electrical engineering from Brown University and an MBA with Honors from New York University’s Stern School of Business. After completing graduate school, Gillis began his equity research career by covering emerging digital and traditional headcount-driven businesses, first for the RBC Capital Markets research team and then later for the Canaccord-Genuity research team, among other engagements. In addition to his background in equity research, Gillis has developed a strong understanding of internal tech company development strategies while working for a range of both private startup and public multinational tech companies.

“Colin’s reputation as a respected and influential voice within the investment community makes him an ideal candidate to lead our investor relations efforts,” said Kaleyra Founder and CEO Dario Calogero. “While our focus remains on executing our growth strategy, it is imperative that the investment world has an internal representative with which to interface. Colin’s capital markets expertise and deep understanding of our industry will be instrumental to our team as Kaleyra continues to mature, and we’re looking forward to benefitting from his knowledge and impact in the coming quarters.”

“I have encountered hundreds of management teams in my tenure as a published research analyst, and strongly believe in the vision of Kaleyra’s executives and the Company’s opportunities for sustained growth going forward,” said Gillis. “Dario and Giacomo have done a wonderful job of curating a network of investors that are engaged and excited about Kaleyra, and I look forward to helping build on that foundation as we move into Kaleyra’s next stage of development.”

Domo Recognized as an Overall Leader in the 2022 Dresner…