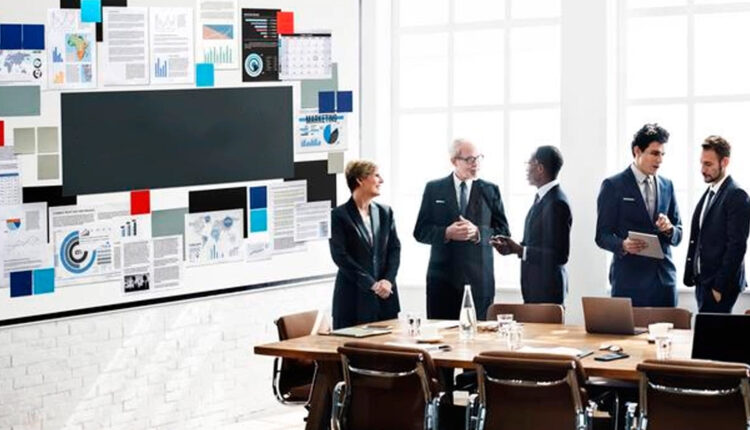 Pangeanic, with a mission to offer the best language processing with AI, has released its Ukrainian machine translation engines to facilitate communication for those suffering the humanitarian crisis that has resulted from the war in Ukraine.

Pangeanic, a company making use of NLP to enhance its language services, has shown its most supportive side to the people affected by the war in Ukraine – those who are being forced to leave their country due to the conflict that’s already left thousands of innocent people dead and millions of refugees. The company has released several of its machine translation engines so that people, companies and organizations that need it can translate from several languages into Ukrainian or Russian. NGO’s and Public Administrations can request free-of-charge access to Pangeanic’s API for full document translation or API connection.

We have all been witness to the terrible violation of human rights taking place in Ukraine. Fake news abound. Every contribution is necessary, no matter how small, and Pangeanic contributes in the way it knows best. In addition to various economic contributions to the International Red Cross, the company has created a free instant Ukrainian translator.

Manuel Herranz, Pangeanic’s CEO, explains how the company is committed to Ukrainian citizens and doing their part in such a complex and difficult situation. “We are working hand in hand with the Spanish authorities and some ONGs to place refugees with local families so that those coming from a war zone can access legal information, understand it and rest assured that their data will be safe thanks to our combination of MT and anonymization,” he stated during his participation in the International World AI Festival held in Cannes on April 15.

The translation website provides a text box where users can write in different languages and have their texts translated with a high degree of accuracy. “More languages will be added in the coming weeks, to and from Ukrainian and Russian,” says Manuel. Public Administrations or NGOs that require translation can request this service confidentially and privately through the form on the same page.

Pangeanic is one of the top players in the field, with more than 20 years of experience in the translation industry. The company has evolved through several R&D programs in computational linguistics and artificial intelligence, combining this with human experience and knowledge in order to offer better services. Pangeanic also offers a data anonymization service that allows private and public entities to comply with data protection laws when working with private or sensitive information. This service was developed for one of its European projects (MAPA), and is currently used by the Spanish Ministry of Justice and the 27 national Complaints Watch offices.

Mimecast: Why Every Month Should Be Cyber Security Awareness Month

RCS Evolving into Next-Generation Marketing Channel for MNOs and Advertisers:…

Fighting for the Truth About Ukraine’s Invasion: An Update…