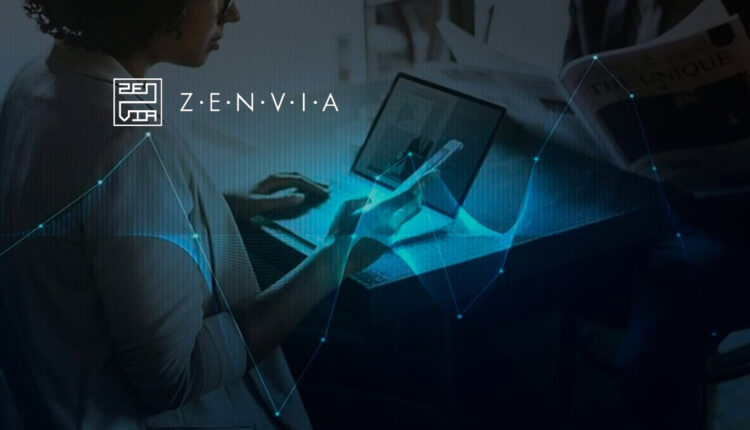 Managing marketing campaigns across various channels is a task that can be difficult for many companies. That’s the reason behind the launching of ZENVIA Campaign. Unlike other tools on the market, this feature was developed to offer multichannel communication throughout the entire user journey. Companies can now interact with consumers using a combination of direct and indirect channels, allowing users to react to the brand’s actions in the channel they are most active in, effectively contributing to the campaign’s success.

For example, companies can initiate the first contact through WhatsApp and preset another message at a scheduled period to be sent through a different available channel. “This flow prevents the user from becoming saturated, contributing to a better experience. It is possible to orchestrate the journey so that messages always arrive at the most opportune moment. With the possibility of integrating different channels, the campaign also becomes more efficient,” explains Bruno Tonetto, head of ZENVIA Campaign business unit.

ZENVIA Campaign also allows to manage the contact base within the platform, regardless of the channel used. Companies will be able to exclude and include new consumers in a list, making it easier to segment the target audience at a particular stage of the campaign. This feature offers autonomy to managers, as they can select customer profiles for a specific channel and, later on, include or exclude them from the automation rules.

The launch is aligned to ZENVIA’s strategy of leveraging organic growth through the introduction of new SaaS products to its growing client base. ZENVIA Campaign is first being introduced in the Brazilian market and will be rolled out to Latin American countries until the end of the second quarter of 2022.