SAP.iO No Boundaries to Fund and Incubate Over 200 Startups Led by Women and Minorities 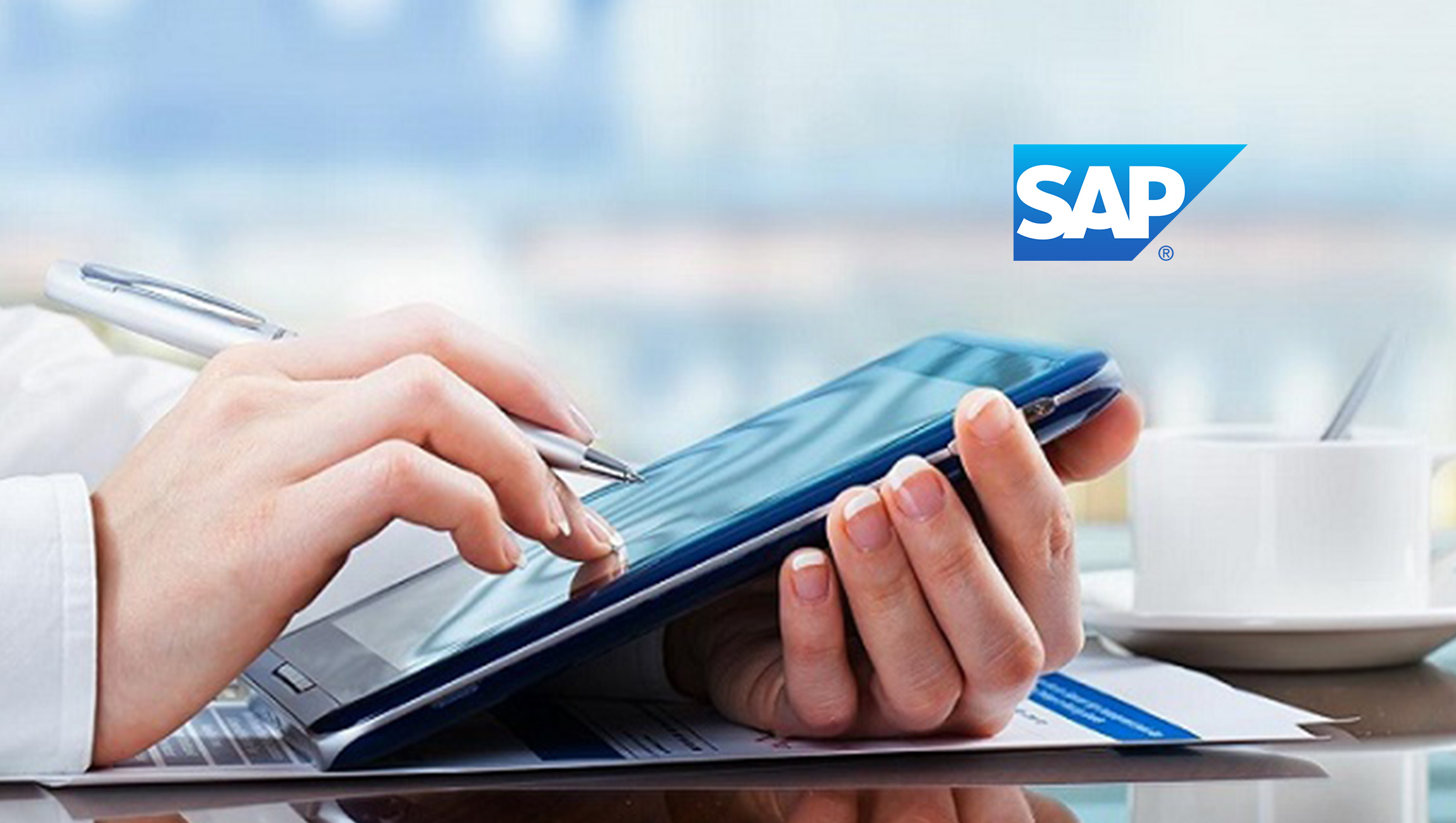 SAP SE announced SAP.iO No Boundaries, an initiative to offer venture capital and incubation to underrepresented entrepreneurs. As the first company in the business software industry to do so, SAP pledges to commit up to 40 percent of the investable capital in its SAP.iO Fund and scale its SAP.iO Foundries program with focus on inclusive entrepreneurship. The goal is to help at least 200 startups around the world within the next five years.

“SAP is committed to helping underrepresented entrepreneurs build successful startups and to leveling the playing field for women and minority founders in the startup ecosystem,” said Deepak Krishnamurthy, executive vice president and chief strategy officer, SAP SE. “We promise founders from all backgrounds equal opportunity in the technology ecosystem. We are proud to be the first company in the sector committed to driving inclusive entrepreneurship, combining investments and incubation with SAP.iO No Boundaries.”

Women do not fare well in Europe either, with only 2 percent of venture capital going to women-only funded startups and only 7 percent of venture capital going to startups with at least one female founder, according to data from Atomico Investment Holdings Limited. Black and Latinx entrepreneurs in the United States face similar and often even greater challenges. SAP sees a significant business opportunity in supporting these entrepreneurs, who face major barriers when raising capital despite showing strong performance and long-term viability.

The SAP.iO Fund was launched in March 2017 as a USD 35 million fund, and to date has invested directly in more than 15 startups. SAP.iO Foundries, a zero-equity acceleration program with a special focus on inclusive entrepreneurship, has accelerated nearly 100 early-stage software startups, more than 30 percent of which are founded or led by women or other minority entrepreneurs.

SAP.iO No Boundaries aims to further embed inclusion in SAP’s culture, in the cultures of our customers and in the startups with which SAP engages. Open to startups globally, the initiative provides chosen startups with access to curated mentorship, exposure to SAP technology, support for integration with SAP applications as well as opportunities to meet and collaborate with SAP customers.

This announcement follows the recognition by the United Nations Association of New York in October of SAP’s efforts through innovation and technology in advancing the UN’s Sustainable Development Goal 5, gender equality. The UN award highlighted SAP’s initiatives, such as Business Beyond Bias and Africa Code Week, alongside the fact that SAP recertified on the Economic Dividends for Gender Equality (EDGE) global standard.

Customers Recognize ON24 as a Top Product for Event…