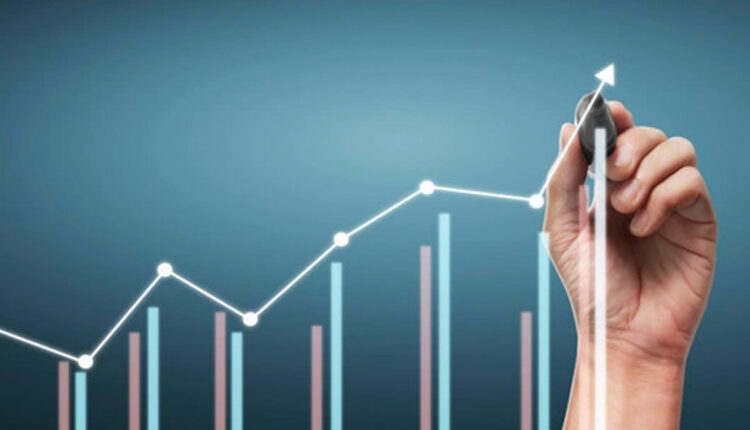 New research validates the powerful impact of advertising in driving the US economy.  A new study, commissioned by The Advertising Coalition and conducted by IHS Markit, found that advertising generated $7.1 trillion in sales activity and supported 28.5 million US jobs last year.

The study found that the total impact of advertising and its multiplier effects represented 18.5% of U.S. gross domestic product (GDP) and supported nearly one-fifth of all American jobs in 2020.

Further, those positive economic impacts were projected to continue to grow quickly, rising to $9.5 trillion in sales activity by 2026. This would support 31.9 million domestic jobs, increases of 34% in sales activity and 12% in jobs.

“This important study proves what we’ve known all along,” said ANA CEO Bob Liodice.  “The advertising industry is an engine of growth for the American economy and holds an unparalleled role across the country in sparking, sustaining, and stimulating economic activity that keeps our communities vital and dynamic.”

Marketing Technology: News:Anomalo Named One Of Most Innovative Artificial Intelligence Startups In The World By CB Insights

The study was the first analysis of the economic impact of advertising by IHS Markit on behalf of The Advertising Coalition in seven years. The last research showed the industry driving $5.1 trillion in consumer sales and supporting 20 million US jobs in 2014.

The current study examined advertising spending in the U.S. and the cascade of contributions to the economy, such as advertising to stimulate sales, purchases of goods and services throughout the supply chain, and the re-spending of wages by employees in the advertising industry. The IHS Markit research was commissioned by The Advertising Coalition, an organization comprised of media companies and national trade associations representing advertising-centric members.

“Advertising is not a luxury, but an absolute necessity. Businesses large and small, national and local depend on advertising to communicate with consumers, drive sales and growth. The IHS study demonstrates what we have long known, that as businesses succeed and grow, so does the vibrant American economy,” stated Steve Pacheco, President and CEO of the American Advertising Federation.

The research discovered every dollar of ad spending supported nearly $21 of sales, on average, and advertising helped generate $13.5 million of sales activity per minute. The study also found that for every million dollars spent on advertising, 83 American jobs were supported across a broad range of industries throughout the economy, with the average salary for jobs supported by advertising was $73,000, 12% above the national average.

“Advertising helps sustain the creation of quality journalism that keeps communities across America informed, healthy and vibrant,” said David Chavern, President and CEO of the News Media Alliance. “Advertising is essential to continued access to quality news and information.”

“Advertising drives economic growth – this simple fact has always been true. As the country continues to recover from the economic impacts of COVID, lawmakers must do everything they can to support this fragile recovery,” remarked Marla Kaplowitz, President and CEO, 4A’s.

Under a five-year amortization plan, 2.6 million jobs and more than $680 billion in sales activity would have been unrealized relative to the untaxed forecast in 2021. Under a 10-year amortization plan, in 2026 there would be 1.6 million jobs and $490 billion in sales activity that would go unrealized due to the change in tax treatment of advertising.

“America’s broadcasters keep our communities and our economy strong by connecting consumers to the products and services they need, while helping local businesses grow,” stated National Association of Broadcasters President and CEO Curtis LeGeyt. “As an integral part of the advertising industry, local radio and television stations strongly support policies that encourage businesses to advertise, which creates jobs and helps communities thrive.”

BeyondTrust and Beyond Identity Partner for Zero Trust PAM

Tealium Releases “Organization of the Future”…