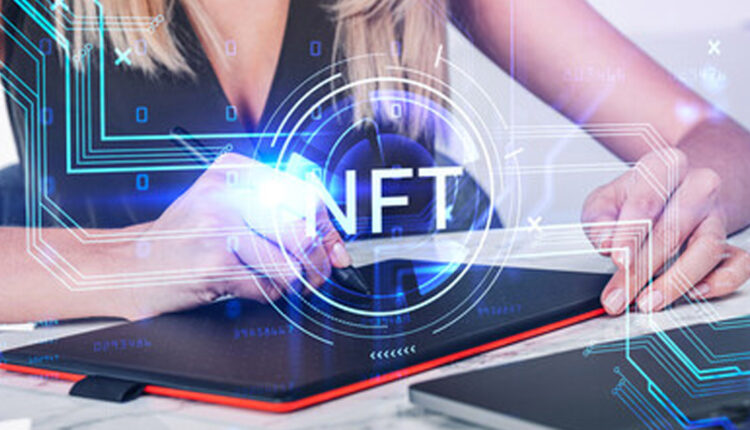 Trivver today received its latest patent for its cutting edge NFT authenticity scanner that is designed to instantly verify ownership of digital assets.

Trivver’s NFT scanner application provides NFT buyers with the unique and much in demand ability to scan digital NFTs from their smartphones, tablets and other devices in order to instantly verify whether the NFT is authentic or not.

Although the recent surge in NFT marketplace sales and activity has subsided, substantial activity remains in the space. Trivver founder, CEO and IAB Board Member Joel LaMontagne states, “Current economic conditions along with other factors are amongst several reasons the marketplace has cooled off but one major cause for the recent pullback is simply a lack of trust.”

After all, NFT marketplaces such as OpenSeas report as much as 80% of its NFTs for sale are fraudulent reproductions. Something needs to provide buyers with a simple means to authenticate purchases and Trivver believes its application backed by blockchain technology now provides the level of trust buyers require in order to feel confidence with their purchases.

Utilizing several patents awarded to Trivver, under LaMontagne’s leadership, the company’s newest release places a unique 3D pixel capable of maintaining and reporting ownership back to the original creator and all subsequent owners of the NFT as well as the purpose of the NFT. Such design not only ensures authenticity of the NFT but of equal importance is that Trivver’s application ensures sales, royalties and other possible revenue earned from each NFT reaches the rightful owner.

Furthermore, Trivver’s Smart NFTs have the ability to autoscale 3D objects so that these and other assets can be accurately placed into unlimited immersive locations such as the Metaverse. Once placed, Trivver Smart NFTs return valuable performance data. With this ability, brands now have the tools necessary to easily scale their products within the Metaverse and fully understand user affinities with their offerings in real-time.

“Think of our application as being somewhat similar to the security features imprinted on US and other currencies to detect counterfeit bills,” states LaMontagne. “Open the app, scan the NFT from a smart device and Trivver instantly reports whether or not the NFT is fraudulent or authentic. It’s as simple as that.”

An important element in this digital anti-fraud technology includes Trivver “Smart Object” intellectual property that amongst other important benefits, injects each asset with a hidden digital pattern. Such patterns include elements that can be authenticated by a plurality of pixels, voxels, vertices or mesh representation.

LaMontagne concludes, “In order for the NFT space to thrive, we believe this is a much needed technology. We have seen the values of NFTs take significant hits and although there are several factors causing this, we believe our application integrated into the NFT marketplace will greatly curtail fraud and help the marketplace return to its once thriving roots.”

NFT Tech Announces Updates to the Elvis Presley Project and…

IAB Tech Lab Releases Updates to SIMID 1.2 and VAST 4.3 For…