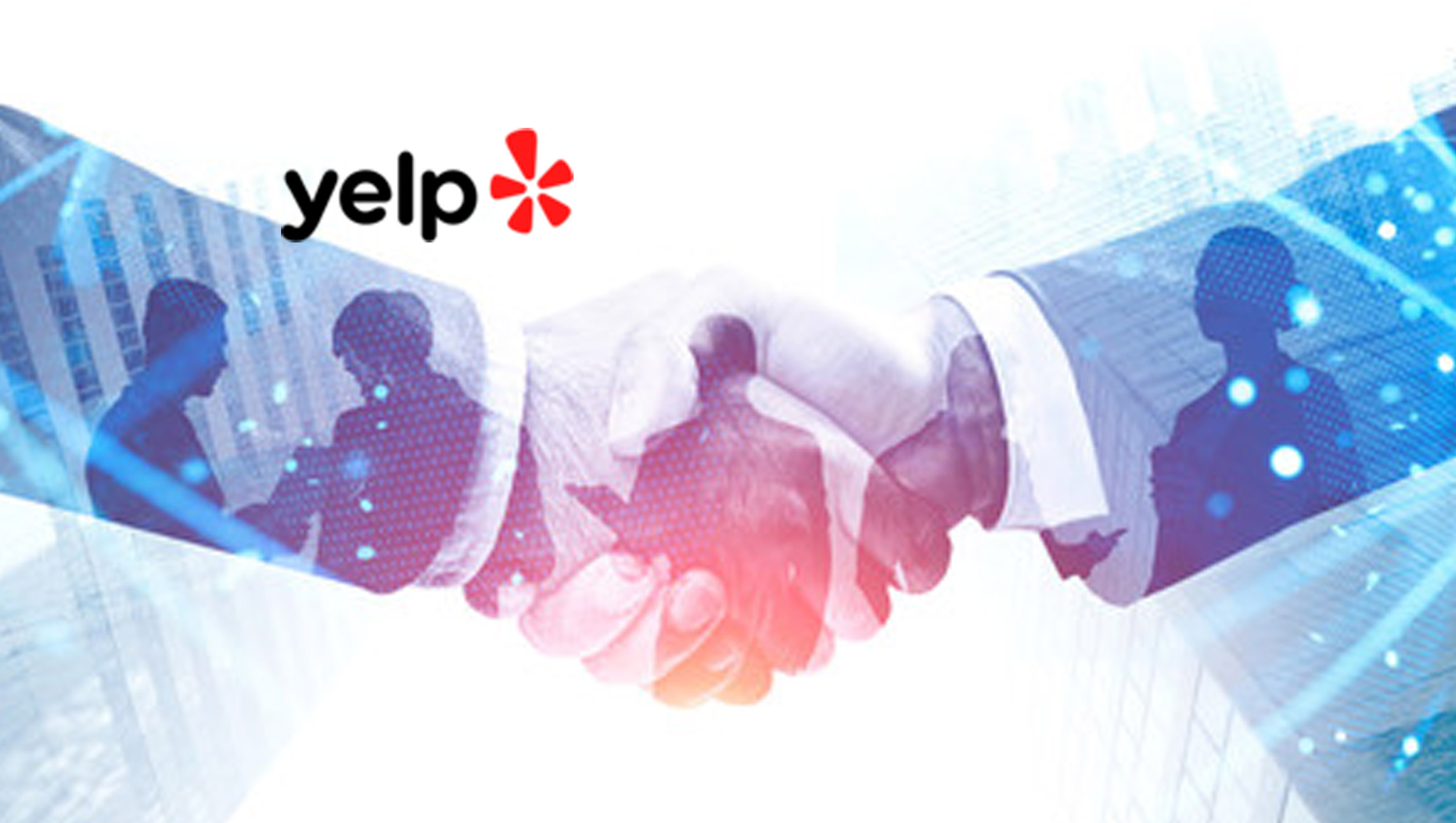 For Every Table Booked via Yelp at a Snooze A.M. Eatery in Texas this June, Yelp will Make a Donation to The Trevor Project

Yelp, the company that connects people with great local businesses, announced a month-long Pride celebration in the state of Texas in partnership with drag superstar Shangela. Throughout June 2022, Yelp will celebrate the LGBTQ community by spotlighting highly-rated local LGBTQ-owned businesses, and hosting drag brunches at select Snooze an A.M. Eatery locations in Austin, San Antonio, Dallas and Houston. For every party booked via Yelp Waitlist at any Snooze location in Texas during the month of June, Yelp will donate $1.00 to The Trevor Project, the world’s largest suicide prevention and mental health organization for LGBTQ young people, up to a maximum contribution of $60,000.

“I am thrilled to be working with Yelp to spotlight LGBTQ-owned businesses, celebrate the queer community and give back to The Trevor Project,” said Shangela. “Now more than ever, it’s important to uplift our community, honor artists and entrepreneurs, and take pride in who we are.”

“I am thrilled to be working with Yelp to spotlight LGBTQ-owned businesses, celebrate the queer community and give back to The Trevor Project”

This month-long celebration comes after Yelp joined more than 150 businesses as part of the Human Rights Campaign to condemn anti-LGBTQ actions across the U.S., and joined the HRC and 60+ companies as a signatory in a full page ad in the Dallas Morning News, taking a stand for trans rights. During this challenging time for the LGBTQ community, Pride month, a moment of celebration for the community and their allies, may feel different for many.

Yelp and Snooze have joined forces with drag company Illusions to provide fun musical interludes in between delicious palomimosa and eggs benedict. The brunch events will take place on June 11, 2022 from 2-4 p.m. To attend the events, join the Yelp Waitlist at one of the following Snooze locations and book a table via the Yelp app: East Austin, Montrose in Houston, Oak Lawn in Dallas and Quarry in San Antonio.

“At Snooze, everyone is welcome at our table. These drag brunches will be celebratory, joyful events for our Texas communities, and we’re elated that Yelp is committing to such a generous donation to support our own contribution of $25,000 to The Trevor Project for critical mental health services for young LGBTQ folks,” said Shelly Landaal, Snooze’s Director of Community.

This month, Yelp also named LGBTQ-owned businesses “Ones to Watch” in food, beauty and home categories, across the U.S. Yelp is partnering with beloved LGBTQ-owned businesses — Skull and Cakebones, in Austin and Easy Slider, in Dallas, both of which are named on the list — to host special giveaways for the community during Pride month. More information can be found on the Yelp app.

AccountSend.com announces the launch of self-service…