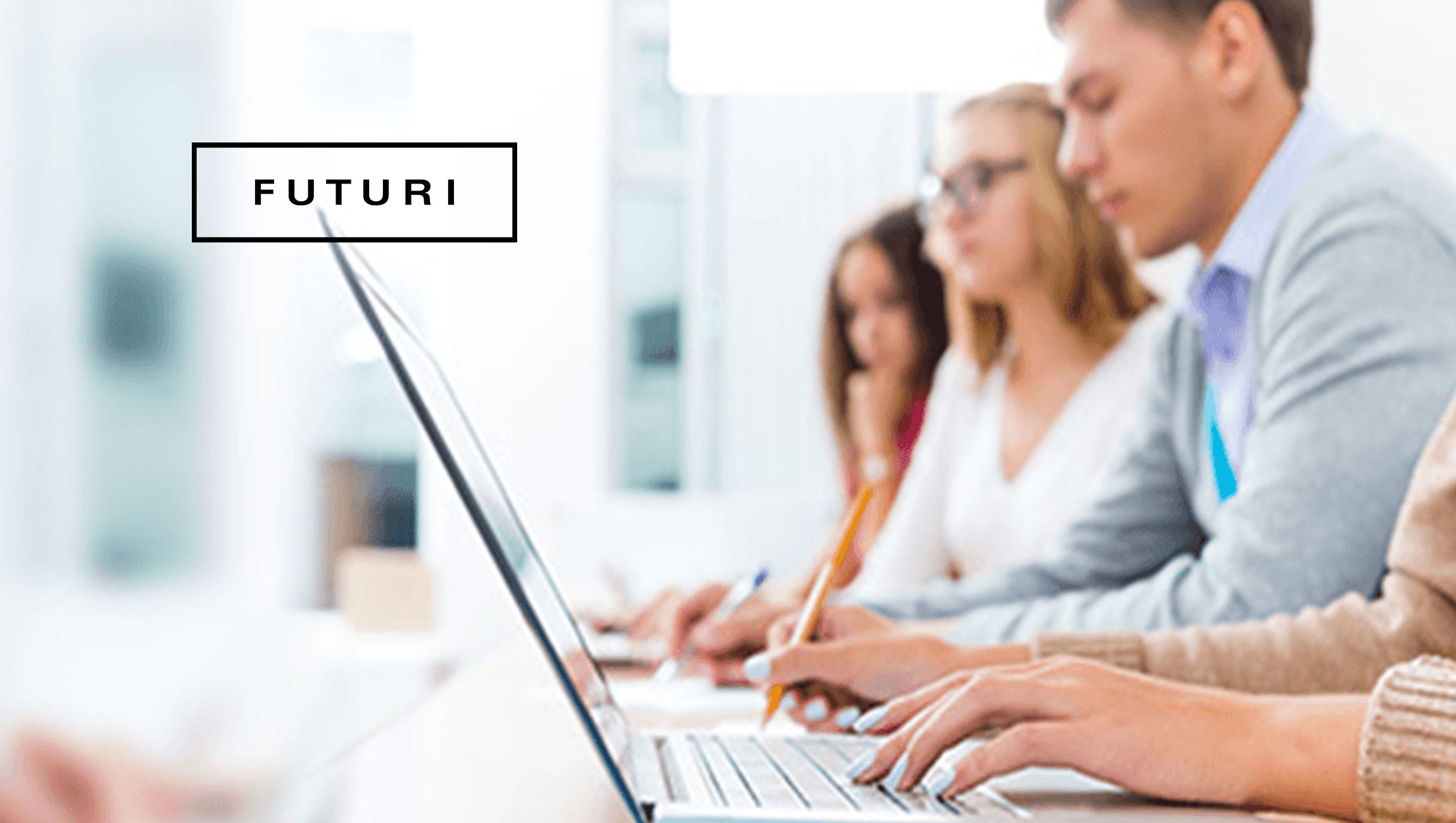 In this newly-created role, Burns will lead high-level marketing initiatives for Futuri, direct its marketing and communications investments, and collaborate with CEO Daniel Anstandig and Futuri’s leadership team on the development of Futuri’s suite of audience engagement and sales intelligence technology solutions.

Burns will remain based in Chicago, where she will spearhead the opening of a Futuri office in the major media market. Burns will also recruit and develop a broader marketing and communications team as Cleveland-based Futuri continues its rapid growth.

Burns has a 20-year history of developing strategies for driving growth for traditional media properties through digital innovation. After running all entertainment editorial for the print edition of PEOPLE Magazine’s iconic TEEN PEOPLE Magazine, as well as overseeing its digital properties, she joined the company now known as iHeartMedia as the radio industry’s first Digital Program Director in 2006. Later, she became a key part of the team that developed and launched the iHeartRadio brand and app before founding the consulting agency Moxie Coalition. Burns will retain her equity in the company, which will remain active under the leadership of associates.

“Zena is a forward-thinking, spirited thought leader with experience in elevating brands and a track record for strategically driving audience engagement. Recognizing the necessity of innovative technology solutions for broadcast media, she was an early client of Futuri’s, and we eagerly became a client of hers when she launched her agency,” said Futuri Media CEO Daniel Anstandig. Said Burns, “Futuri’s remarkable and sustained year-over-year growth, paired with an incredible team led by true visionary and all-around great guy Daniel Anstandig, makes it a thrill for me to fully embed and better contribute to the company’s incredibly bright future. I said I’d never go in-house again after launching a successful agency, but this further proves to me that you should never say never!”

Moblico Technology is Providing Distributors the Tools to…