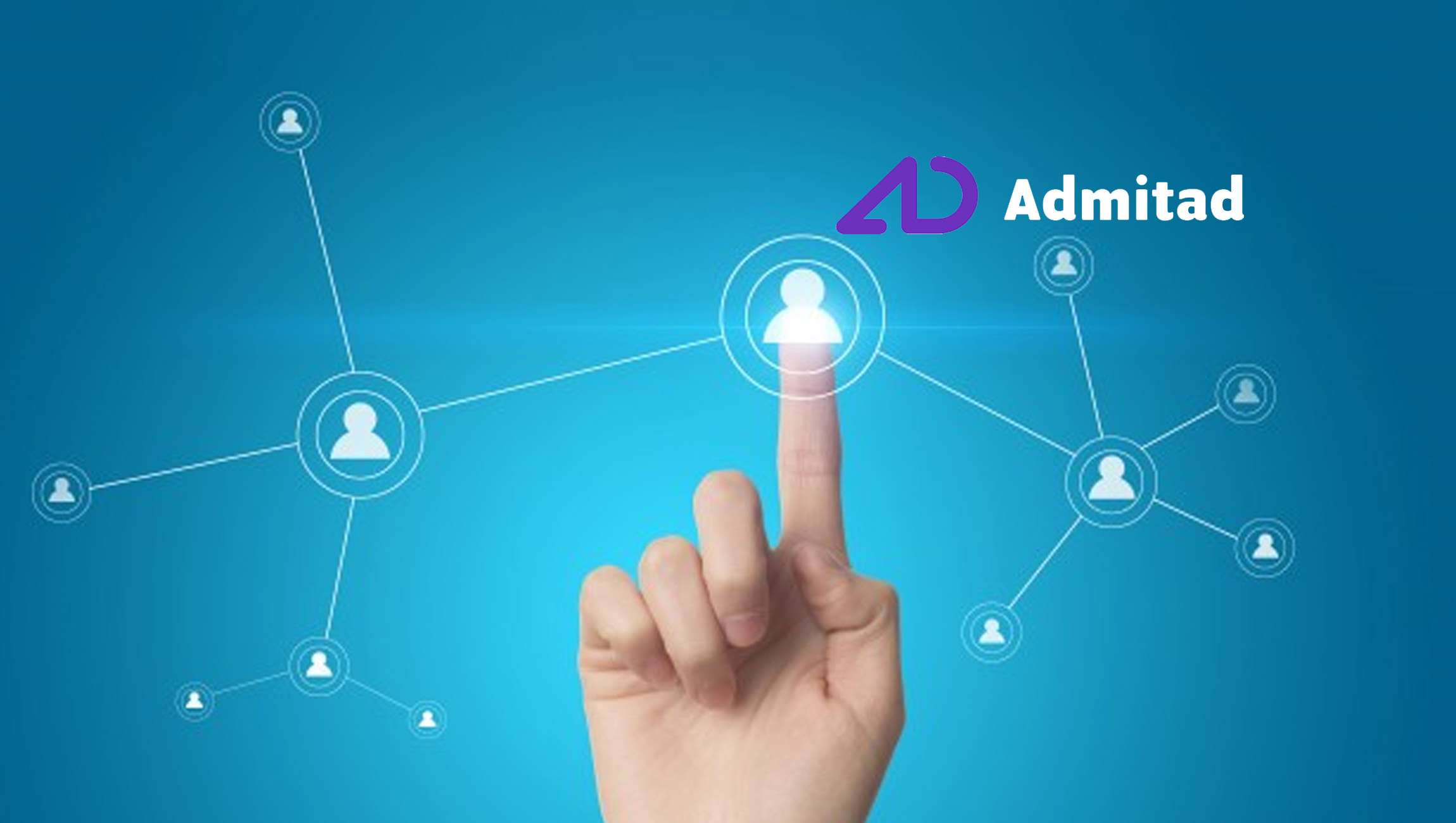 Micro-influencers are rising in popularity throughout the world and partnerships with affiliate networks are becoming more valuable. Micro-influencers typically have only a couple thousand regular viewers, but their audiences tend to be much more engaged because the content is relevant to their unique followers’ specific interests. For example, a food blogger in a small town may not have the followers of a larger influencer, but theirs tend to be much more likely to listen to any food recommendations they give in their specific region.

The equally meteoric rise of mobile commerce also plays a role in the increased popularity of micro-influencers. As people trend towards consuming more content with mobile devices on-the-go, they become more exposed to micro-influencers through groups in social media, blogs, and messenger channels. For these micro-influencers, it becomes essential to take advantage of this growth and start monetizing their traffic by partnering with affiliate networks. Due in large part to the increased accessibility of these new traffic platforms, the network also found that advertising turnover has more than tripled while the number of orders has doubled over in the first half of 2019.

However, this group of people need tools that can be used frictionlessly in order to monetize their platform fast. Without a full team to back them up, they simply don’t have the funds or knowledge of how to efficiently make money out of their role. To address this, Admitad recently released an update to their extension specifically designed for smaller bloggers.

“Sales and turnover through new traffic channels are growing because people trust the opinions and recommendations of bloggers, microbloggers, forums, and influencers more than traditional advertising formats,” said Daniil Spitsa, Chief Product Officer at Admitad. “We are developing new monetization tools to help people quickly and easily enter the world of affiliate marketing and start earning from traffic – even if you have a smaller following.”

SafeGraph Raises $45M Series B to Become the Ultimate…