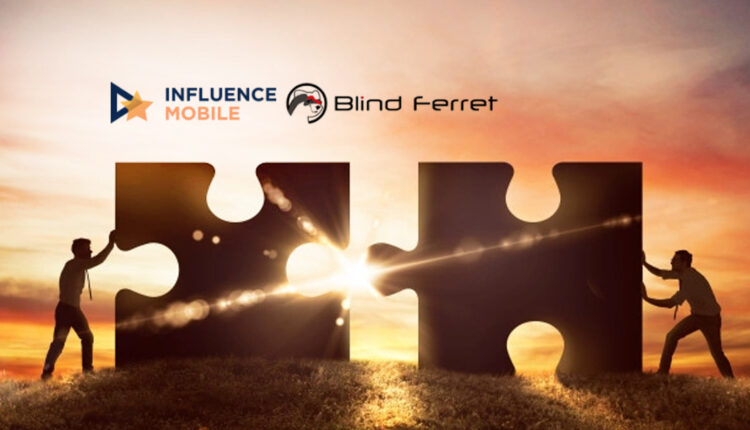 Marketing Technology News: CMOs Need to Own the End-to-End Customer Experience. Here’s Why.

Mobile game publishers and app developers are continuously looking for ways to identify the right audience – those high value players who will continue engaging with their content long after the install occurs. While game publishers have become accustomed to spending the majority of their digital ad spends on Facebook and Google, these platforms don’t have the ability to influence consumer behavior beyond the point of install. Conversely, [E]ngage is built not only to provide developers with the ability to acquire high-value users, but also to secure their retention by providing relevant and free rewards.

“The [E]ngage platform has emerged as one of Playtika’s top paid channels for acquiring and retaining quality mobile players in the U.S.,” as quoted by Liana Leeor, one of Playtika’s user acquisition managers. “Add to this the fact that we consistently hit our Return on Ad Spend goals and you can understand why we see this as one of the most valuable partnerships we have.”

With more people spending increased amounts of time on their devices, the mobile gaming industry has exploded. An April 2021 report from SensorTower found that consumer spending increased 31% year-over-year, indicating a lasting lift for the mobile market from the ongoing COVID-19 pandemic. Similarly, AppAnnie found that consumer spending in mobile games is estimated to reach more than $120 billion in 2021, up 20 percent from 2020. However, even though consumers have proven they are ready and willing to spend time and money in their favorite apps, that’s only half the battle.

“While there has been an explosion of mobile gameplay over the last year by a vast array of new players, the challenge for publishers and developers remains the same: getting players to remain loyal and continue engaging and spending money in their games,” said Daniel Todd, co-founder and CEO of Influence Mobile. “This partnership brings together the acquisition and retention sides of the coin for our Sponsors. Together, our proven histories and proprietary technology will create a win-win for mobile game publishers and developers.”Through its rewards platform [E]ngage, Influence Mobile and Blind Ferret will work together to identify these high value players, and keep them engaged, coming back to their Sponsors’ apps, ready to play and be rewarded.

“Since 2017, Influence Mobile has been a trusted partner that we have looked to in order to drive player engagement for the app developers we work with. We’ve brought the players, and Influence Mobile has helped them stay,” said Randy Waxman, co-founder and CEO of Blind Ferret. “By combining our strengths now, we’re filling a market need and offering mobile game developers and publishers a single, unified platform to both acquire and retain users. We’re excited to work hand-in-hand with Influence Mobile to help our clients capture the rapidly growing audience of highly engaged mobile gamers.”

“As an international games developer with a focus on social game play, it’s paramount that we have partners like Influence Mobile and Blind Ferret who can help us provide the ultimate gaming experience for our players,” said Dominika Pawlasiuk at Huuuge Games. “Our work with these companies is a critical component in how we empower and connect with our customers, and as their work merges into one unified solution, we anticipate seeing even more ROI from this relationship in the years ahead.”

Audience Platform Is Pleased to Announce the Hiring of Long…

W3BInfinity – Bring Web3 to Your Browsers