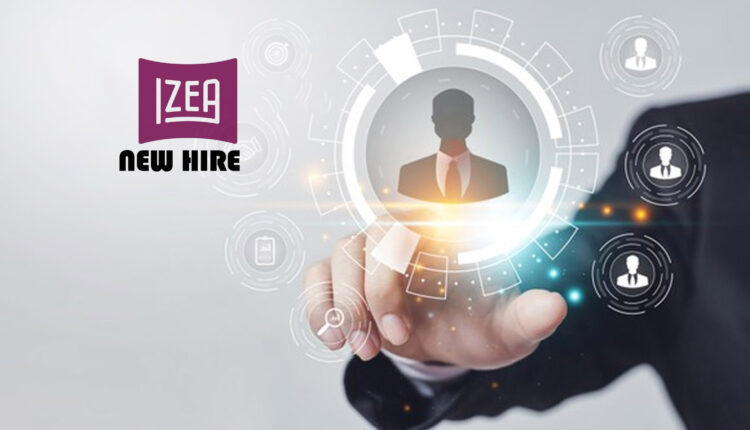 Mr. Biere previously served as the Chief Financial Officer of BSQUARE (NASDAQ : BSQR) from 2017 to 2019, a technology provider of intelligent devices and software systems serving a global customer base with software and engineering services. Prior to BSQUARE, he served as Chief Financial Officer for Dreambox Learning from 2012-2016, a venture-backed EdTech SaaS provider utilized by 130,000 teachers to help more than three million students.

Earlier in his career, Mr. Biere served as the Chief Financial Officer of Lumera from 2004-2009, a publicly-traded R&D stage nanotechnology developer of electro-optic modulators, which was an IPO spin-out from Microvision. He also served as Chief Financial Officer of Zones.com from 1993 to 1999, where he co-led the IPO and was part of the leadership team that grew revenue from $70 million to $500 million.

“Peter brings a wealth of both public and software technology company experience to our executive team,” said Ted Murphy, Founder and Chief Executive Officer of IZEA. “He has built out finance and accounting teams, led global M&A efforts, completed large scale corporate financings, and spearheaded the implementation of financial systems and processes. We are delighted to have Peter join Team IZEA and look forward to growing the company together.”

“For the past 15 years, IZEA has been a trailblazer, both creating and leading the influencer marketing industry forward,” commented Biere. “I am excited to join this talented team at what is clearly an inflection point for the company and partner with my new colleagues to build upon the current momentum.”

Mr. Biere received a Bachelor of Science and a Master of Science degree in Accounting from the University of Iowa. He earned his CPA license in 1983 in the State of Texas (inactive).