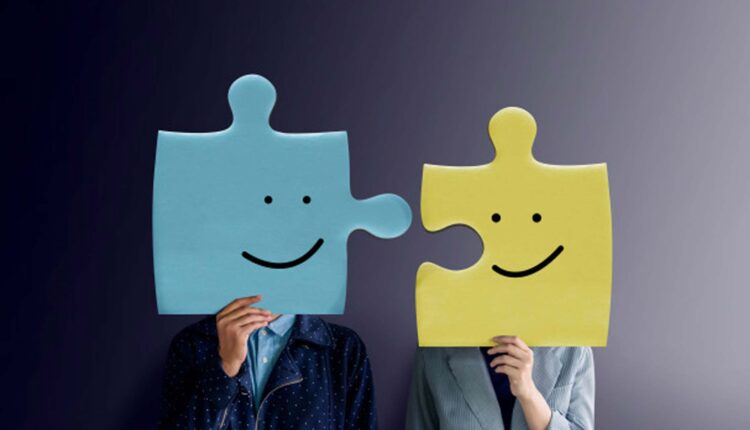 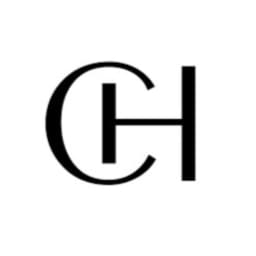 “Perry is an iconic figure in the entertainment and media landscape and a genuine thought leader in the field of mission-driven mass media,” commented Chris Young, President of Clubhouse Media. “Having him on board is a game changer, given his depth and breadth of knowledge and experience, as well as his monumental industry access. He has been a central figure in the entertainment space for the past 35 years, building a network that likely rivals anyone in the industry, and consistently delivering when it comes to identifying and positioning talented people in the creation of impactful and engaging media content that scores with large audiences.”

In addition to joining the Company’s Advisory Board, Perry Simon has signed on to consult with Clubhouse Media, advising on non-profit and social impact activities as well as other business, financial, and organizational matters, and accessing his extensive entertainment industry relationships and knowledge for content development, acquisition, and deal structures.

“Clubhouse Media has quickly established itself as an influential voice reaching a vast youthful audience that I believe will help shape the future of social media,” remarked Mr. Simon. “I look forward to working with the Clubhouse Media team to create inventive, entertaining, and engaging content, and to help Clubhouse Media build greater awareness of today’s most pressing social issues, inspiring young people to appreciate the power they possess to make a positive difference.”

Over the past 20 years, Mr. Simon has been a central player at the top of the global entertainment industry, holding key executive positions at BBC Worldwide America, PBS, and Paul Allen’s Vulcan Productions. Over this period, he helped to facilitate the rapid growth of mission-driven programming, driving large gains in audience size and fan engagement, and winning multiple awards along the way (Golden Globes, Emmys, and Peabodys).

After receiving his Harvard MBA in 1980, Mr. Simon started his professional career at NBC Entertainment, rising to Executive Vice President of Primetime, where he helped develop and supervise some of television’s most iconic series, including “The Cosby Show,” “Cheers,” “The Golden Girls,” “Law and Order,” “L.A. Law,” “Miami Vice,” “Frasier,” and “Seinfeld.”

He took up the post of President at Viacom Productions in 1993, where he spent ten years managing the development and production of programming targeted for broadcast and cable networks, first-run syndication, international markets, home video, children’s markets, and evolving digital platforms, earning a number of awards in the process.

Along the way, he also worked as a special advisor to YouTube, where he helped to get the video social network off the ground and acquired by Google, and Electronic Arts, where he advised the game producer as it expanded popular gaming titles into the wider entertainment landscape.

Mr. Simon’s experience extends to the start-up and early-stage world, as well. He founded Shore View Entertainment in 2003, worked with YouTube from 2005 to 2007, and joined the C-suite at Sezmi Corporation, a Silicon Valley startup in the “over the top” television market, in 2006 where, among other accomplishments, he worked with Sezmi engineers and the advertising community to create a state-of-the-art interactive advertising platform, for which he received joint credit on the design patent.

Intent Data Reveals That in an Always-On World,…

PlayTreks Simplifies The Music Industry With…

Accenture Receives Three ‘Partner of the Year’ Awards From…