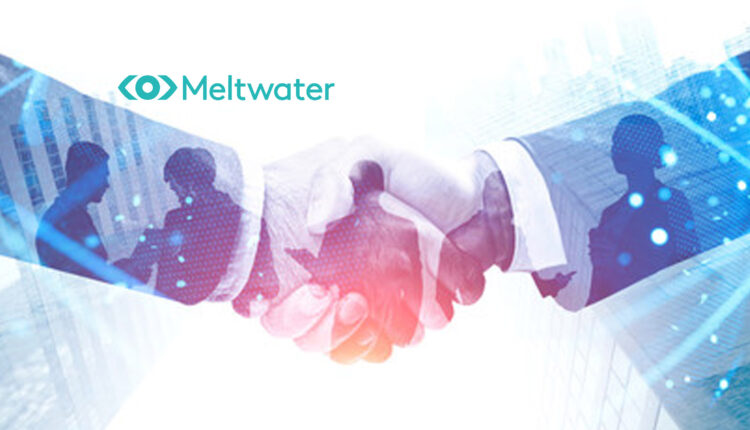 Meltwater, a leading provider of social and media intelligence, together with the Play Magnus Group is pleased to announce the next tournament in the Meltwater Champions Chess Tour — the Charity Cup — a fundraiser for UNICEF and their work supporting families affected by the war in Ukraine.

Deeply troubled by the Russian invasion of Ukraine, Meltwater and Play Magnus Group have come together to find a way to support humanitarian efforts for those who are in the country or have evacuated. The Charity Cup will serve as a fundraiser for UNICEF and their life-saving support for children and their families in the areas of health, nutrition, sanitation and more. The UN reports that more than 2.8 million people have been forced to flee the Ukraine as refugees since 24 February, and at least 2 million more have been displaced within the country.

“Together with Play Magnus Group, Meltwater is honored to lend our support to UNICEF as they provide vital assistance to families still in Ukraine and those who have been forced to flee from their homes. We believe in the power of sport for good and tech for good, and how we can come together in moments of need to support the most vulnerable,” said Zubair Timol, VP of Global Culture at Meltwater.

“As a global organization serving millions of chess fans around the world, we are humbled to be in a position to organize our upcoming tournament, the Charity Cup, as a fundraiser for UNICEF to support their vital humanitarian activities in and around Ukraine,” said Andreas Thome, CEO Play Magnus Group.

The tournament begins March 19 featuring 16 Grand Masters competing, including World Chess Champion Magnus Carlsen and Women’s World Champion Ju Wenjun. Coverage will be provided by chess24 and available on Play Magnus Group channels in several languages, and in Norway, the event will be broadcast live on TV 2.

The Meltwater Champions Chess Tour, the world’s leading online chess tour, continues to break records in terms of press, TV, and social media attention. Following the huge success of the last tournament in the series, the Airthings Masters, which generated a potential reach of 570 million on social media, the Tour has reached more than 1 billion potential media impressions and over 2500 articles published across the world in over 10 languages. The Tour partners hope to channel this momentum into support of the humanitarian work UNICEF is doing to help Ukrainian families at this critical time.