Millions of People Around the Globe Celebrate Generosity through Giving, Volunteering, and Acts of Kindness on GivingTuesday 2019 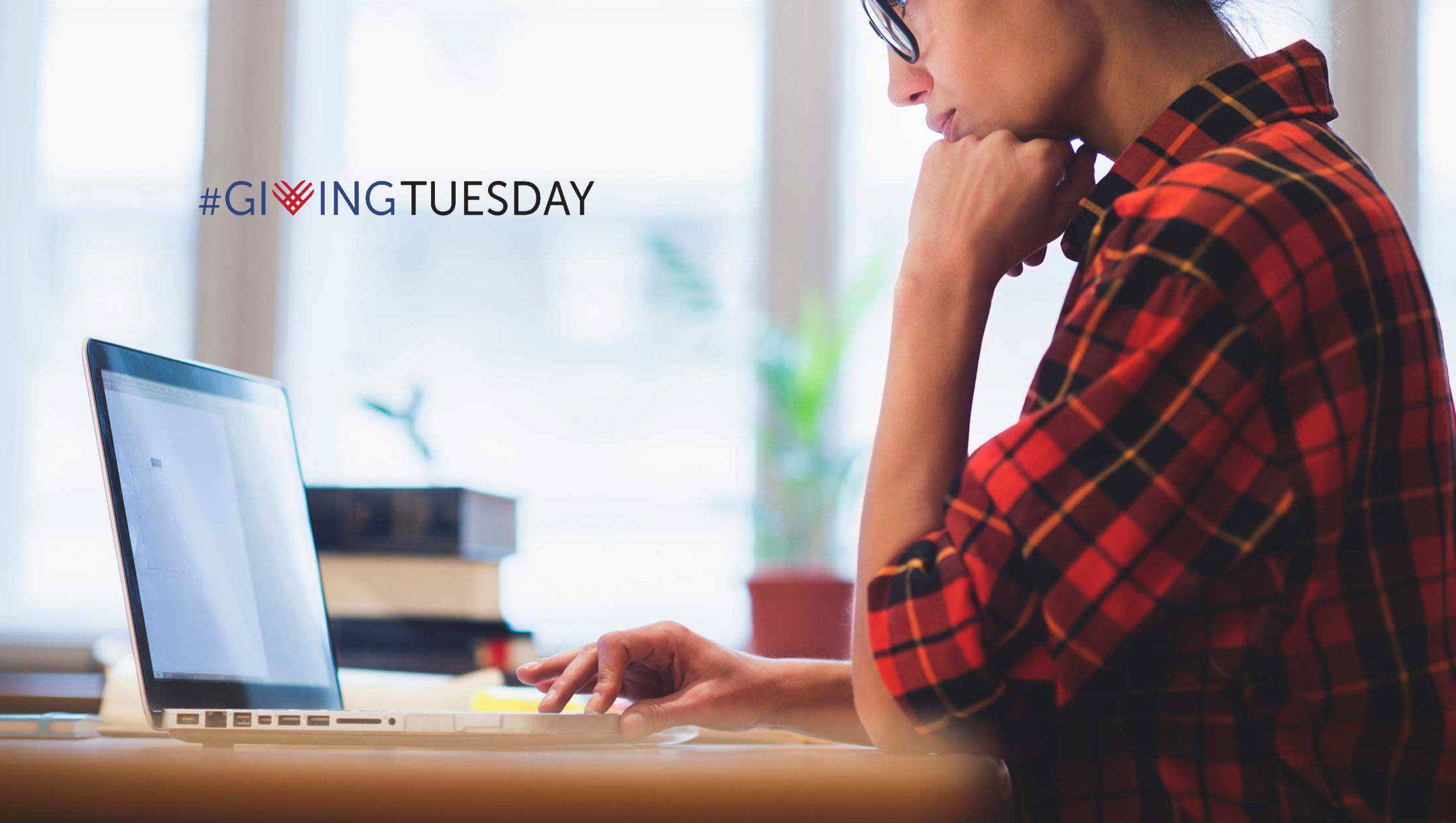 At a time when so much attention is given to what divides us, GivingTuesday, a global generosity movement which unleashes the power of people and organizations to transform their communities and the world, reports another record-breaking day.

Beyond the dollars, around the world, people spoke up on social media in support of the causes they care about, including some of the most influential voices, volunteered, performed countless acts of kindness, and demonstrated generosity by giving their voice, time, money, and goods.

“Generosity is a core trait and value that brings people of all races, faiths, and political views together,” said Asha Curran, Co-founder and CEO of GivingTuesday. “GivingTuesday creates a shared space where we can see the radical implications of a more generous world. We continue to be amazed by the amount of tangible and intangible measures of generosity expressed in every corner of the world. Our ultimate goal is to inspire generosity not just on one day a year, but to transform the way we think about and act on giving year long. This year’s new estimate of both online and offline giving is one more step we’re taking toward reflecting the scale and power of GivingTuesday as a movement.”

Created in 2012 as a day that encouraged people to do good, GivingTuesday is now a global generosity movement with leaders who have launched more than 200 community campaigns across the U.S. and national movements in more than 60 countries. At the grassroots level, people and organizations participate in GivingTuesday in every single country in the world.

On December 3 and year-round, GivingTuesday is again demonstrating the power of grassroots generosity. People across borders and demographics come together to build the communities they want to live in, to make a difference in the lives of others, and to show up for the causes they care about.

This year also marks the spinout of GivingTuesday from the 92nd Street Y, where the idea was born. As a newly independent organization under the leadership of its Co-founder and CEO, Asha Curran, GivingTuesday’s vision is supported and informed by some of the most prominent thinkers and organizations in innovation, philanthropy, and movement building.

Marketing Technology News: Intrusion Detection Systems Revenue in the US to Double to $8.27 Million by 2023

PayPal, who has participated in the GivingTuesday movement since it began in 2012, hosted GivingTuesday Headquarters live from its New York City offices this year. PayPal surpassed $100M donated in one day for the first time this GivingTuesday 2019. More than 1 million PayPal customers across 184 markets donated $106 million to charitable causes. For the first time, PayPal is inviting everyone to make every Tuesday GivingTuesday this holiday season by sharing inspiring stories of generosity from around the world each Tuesday in December to encourage people to give all they can – whether it’s money, volunteering time, lending skills, buying gifts that give back, or simply performing a simple random act of kindness to make a difference in the world. For more visit: paypal.com/giveback or support a cause in the PayPal app.

Adept Builds a Powerful AI Teammate for Everyone with Oracle…