Intrusion Detection Systems Revenue in the US to Double to $8.27 Million by 2023 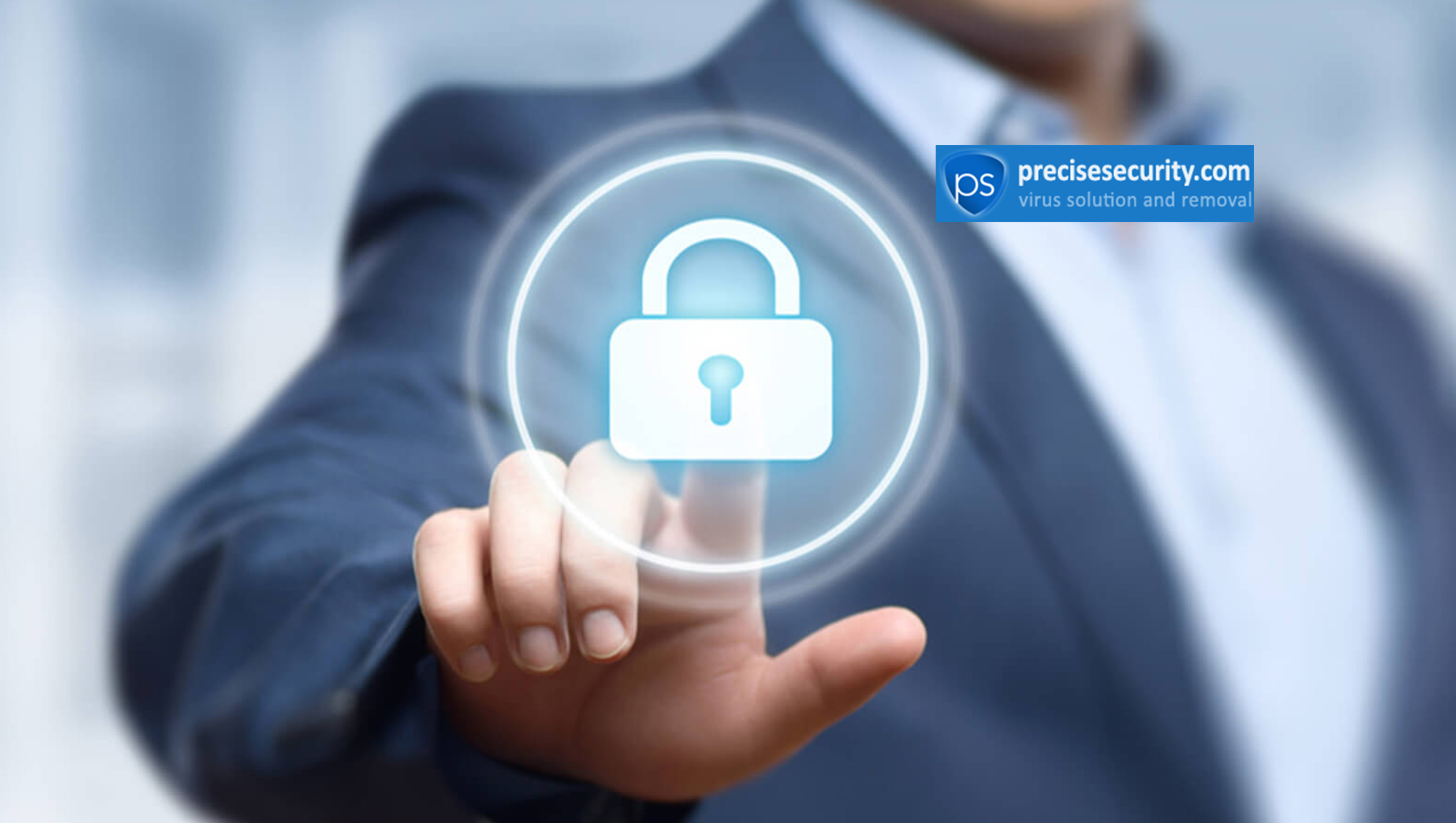 The revenue of Intrusion Detection and Alarm Systems in the United States is expected to double its revenue to $8.27 million by 2023.

Moreover, the whole smart home market income in the United States is expected to keep growing in the future as well. The information was released by the recognized security site PreciseSecurity.com.

As per the report released by PreciseSecurity.com, the Smart Home Market revenue in the United States will grow by 128.26% in the coming three years.

The revenue in Intrusion Detection and Alarms is expected to reach $8.27 million by 2023, which would represent an expansion of 91.43% in the next three years. In 2019, this sector had $4.32 million in revenue.

The report considers that the growth that the Smart Home Market will experience on its income is related to the expansion of the industry and the Internet of Things (IoT).

On the matter, PreciseSecurity.com explained:

“One of the main reasons behind this increase in revenue is related to the growth experienced by the smart home industry and the Internet of Things (IoT).”

The most important markets for Intrusion Detection and Alarms would be closely related to those with higher crime rates. Some urban conglomerations in the United States could be hubs for this industry to expand in the market.

Sustainability and Consumer Research by IRI and NYU Stern…