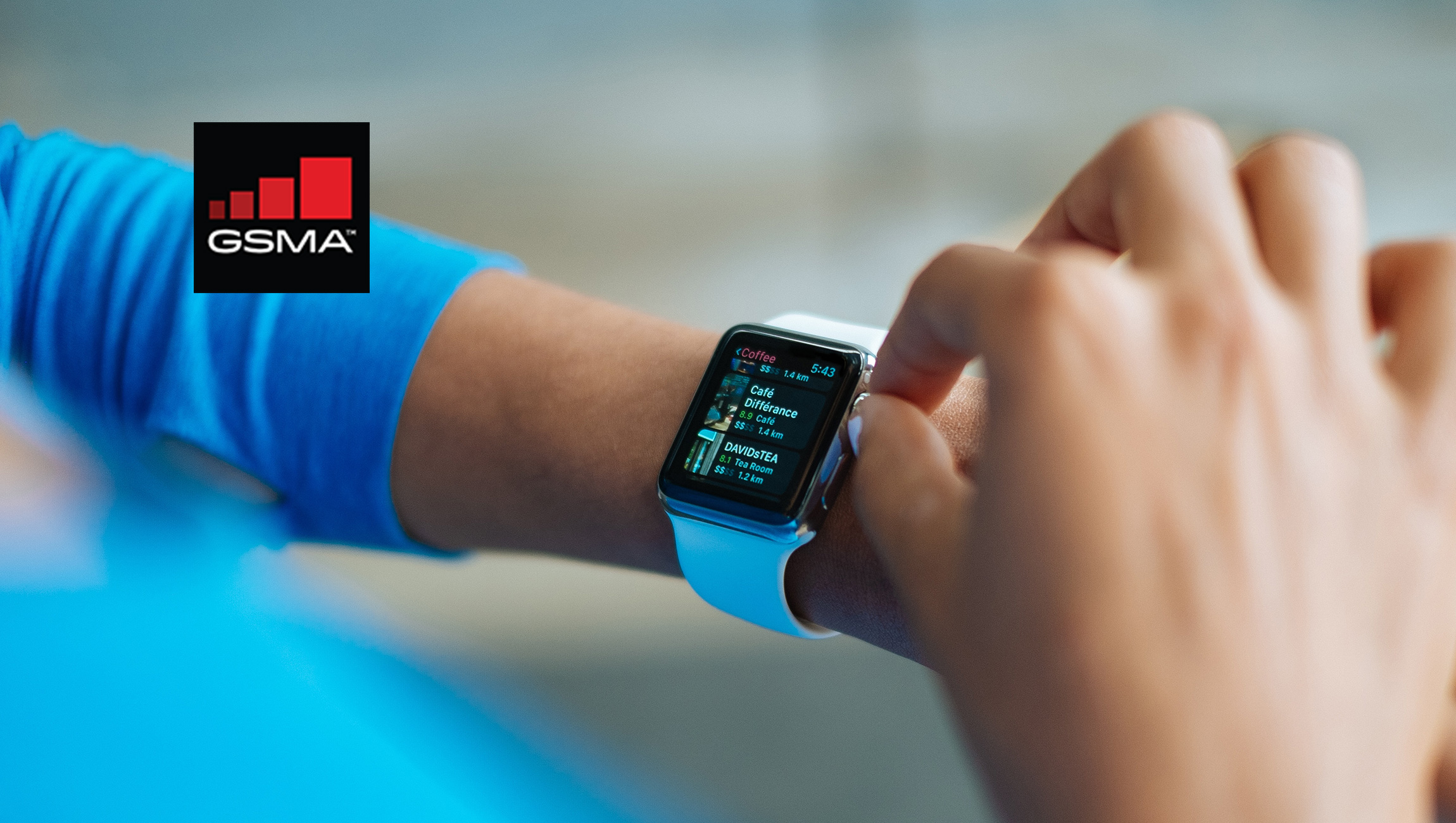 The GSMA has released two new reports at the annual ‘GSMA Mobile 360 – MENA’ event happening in Dubai. These reports highlight the positive economic impact of the mobile ecosystem on markets across the Middle East and North Africa (MENA) region, as well as the transformative impact of IoT technologies on regional governments’ strategic national visions.

The two reports from GSMA Intelligence – ‘The Mobile Economy: Middle East and North Africa 2019’ and ‘Realising the potential of IoT in MENA’ reveal that mobile technologies and services added $191 billion to the region’s economy in 2018 – equivalent to about 4.5 per cent of regional GDP. By 2023, mobile’s economic contribution is forecast to reach more than $220 billion as countries increasingly benefit from the improvements in productivity and efficiency brought about by the increased uptake of mobile services, and 5G and IoT networks are widely deployed.

Meanwhile, IoT connections in the MENA region are growing at a rate second only to Asia-Pacific. There are forecast to be 470 million IoT connections in MENA by the end of 2019, rising to 1.1 billion by 2025. The deployment of IoT across MENA is expected to add $18 billion to regional GDP by 2025.

“Backed by proactive government support, mobile operators, particularly in the GCC Arab States, have speedily deployed 5G technology,” said Mats Granryd, Director General of the GSMA. “Beyond the GCC, the wider MENA region has an opportunity to benefit from the technological developments delivered by 5G and IoT. To fully embrace those benefits the region’s governments must support regulatory frameworks and policies that ensure 5G flourishes, including making sufficient spectrum available.”