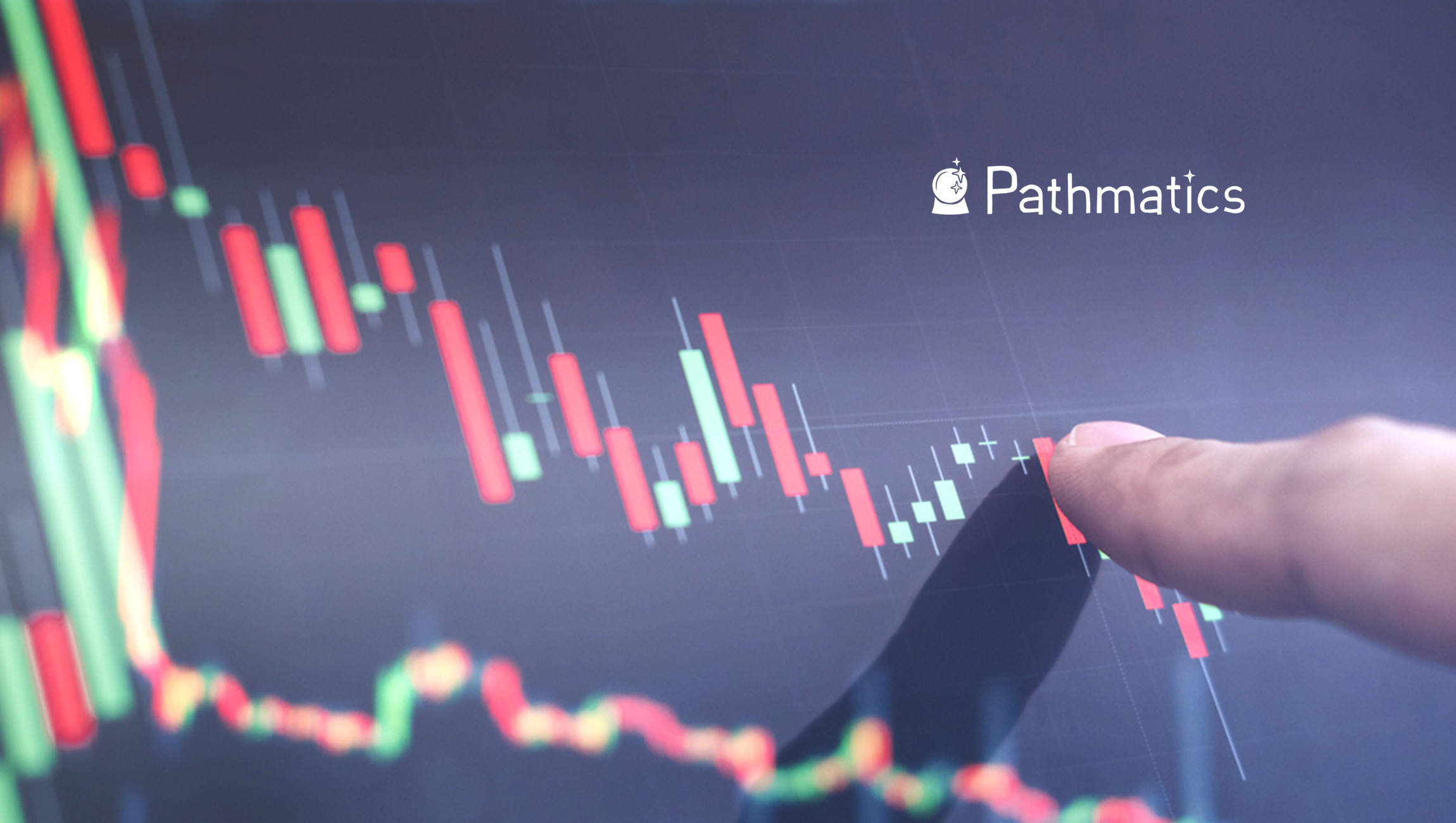 Pathmatics, the digital marketing intelligence platform, announced today an expansion of its coverage of social advertising data across the United Kingdom and Germany. On the heels of its recent platform expansion to include Canadian Facebook advertising data, Pathmatics has expanded Pathmatics Explorer, its flagship product, to the UK and Germany regions. Pathmatics users will now have greater visibility into over 30,000 advertisers on opt-in, panel-based Facebook data across both UK and German markets, including ad creatives, impressions, spend, and targeting, dating back to January 1, 2017.

Pathmatics’ expansion includes geographic breakdown of ad spend for five of the largest major cities in the United Kingdom, as well as country-level data for England, Scotland, Wales, and Northern Ireland. In Germany, a geographic breakdown is available for five of the largest metropolitan areas and users can segment the data across sixteen states.

“Digital comprises the majority of ad spend in the UK and Germany, and will only increase in the near future,” said Pathmatics CEO and Founder Gabe Gottlieb. “Pathmatics has been a source of truth for digital spend across desktop, mobile, and social advertising in the United States, and most recently, Canada. We’re committed to helping global brands and marketers have absolute visibility into the digital marketing ecosystem – including those of their competitors – to fine-tune their ad strategies and develop the optimal marketing mixes for their businesses or for their clients.”

According to eMarketer, brands in non-US regions are increasingly allocating budgets to Facebook, with 28% of total digital ad spend going to Facebook alone across Canada, the United Kingdom, and Germany. Between 2015 and 2018, Facebook ad revenue increased 267% from these three countries.

According to a Digital Ad Spending 2019 UK report from eMarketer, digital is driving the majority of ad spend (66.4% of the total ad market) in the UK, with advertisers spending £14.73 billion ($19.64 billion) on digital ad formats this year – an 11.2% increase over 2018. Pathmatics’ data reveals that the top UK industries allocating Facebook ad spend in the past year are: Retail; Food & Drink; Style, Fashion & Beauty; Financial Services; and Travel, respectively.

In Germany, eMarketer reported that advertisers will spend €7.28 billion ($8.59 billion) on digital ads in 2019. Digital platforms claimed more than one-third of all media spend in 2019, and social media ad spending – the majority of it on Facebook – is among one of the fastest-growing areas. Pathmatics data reveals that the top German industries allocating Facebook ad spend in the past year are: Style, Fashion & Beauty; Retail; Food & Drink; Telecom; and Media, respectively.

Pathmatics data also reveals that the top German advertisers on Facebook across all categories over the last 12 months (August 2018 to August 2019) by total spend include: Deutsche Telekom, Sky, REWE, H&M, Vodafone, 77online, and Amazon.

As of September 2019, Pathmatics social tracking currently reports on Facebook advertising in the United States, Canada, United Kingdom, and Germany. Additional social platforms tracking and regions are planned for the coming year.

Yellowbrick Named a Contender in Cloud Data Warehouses By…