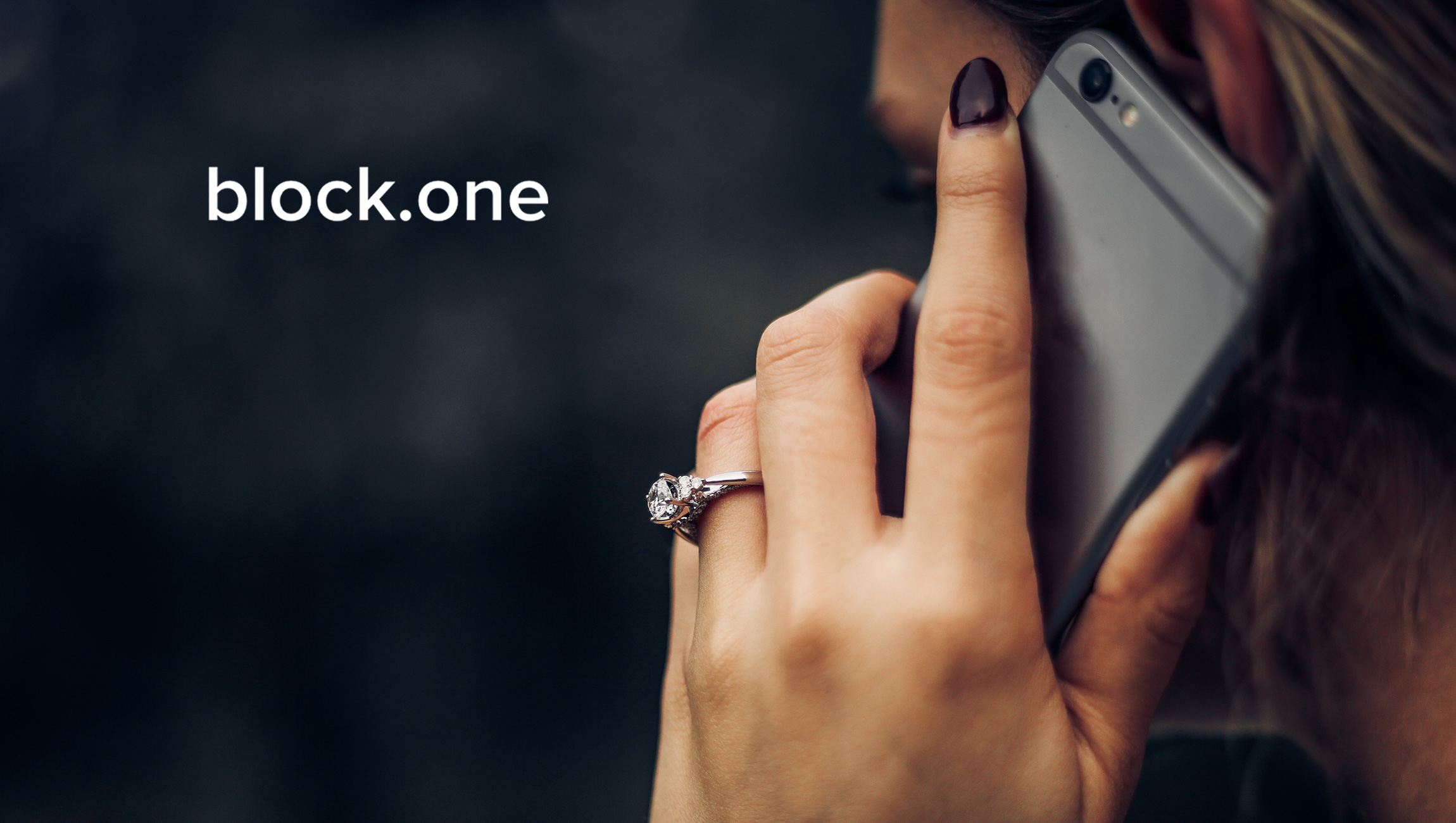 Social media is fundamentally broken and is in need of a complete overhaul.

Block.one announced Voice, a blockchain-based social media application designed with users of the platform in mind. Voice is a more transparent social media platform for the world, where the value of good content gets circulated right back into sustaining the community, not corporate bottom lines.

“The truth is, current social media platforms are designed to use their users,” said Brendan Blumer, CEO of Block.one, who opened the company’s June 1 event at the DC Armory in Washington, D.C. with the announcement of Voice. “Just look at the business model. Our content. Our data. Our attention. These are all incredibly valuable things. But right now, it’s the platform, not the user, that reaps the reward. By design, they run by auctioning our information to advertisers, pocketing the profit, and flooding our feeds with hidden agendas dictated by the highest bidder. Voice changes that.”

Voice will cultivate creation, sharing, discovery and promotion of content on social media platforms by real users, not bots and fake accounts. Through a truly self-sustaining economy of ideas, users will directly benefit from their ideas and engagement on the platform.

Block.one will launch the Voice platform on the EOS Public Blockchain.

Being built on the EOS Public Blockchain, which runs on the EOSIO protocol, means that interactions on Voice will be public, allows for transparency to be a core part of the experience. Everyone –the user, to contributor, the platform –plays by the same rules. No hidden algorithms, no invisible interests.

Block.one is uniquely positioned to lead this social media revolution. Its first product, EOSIO, was a global initiative to build a more scalable, secure and flexible blockchain framework that would enable people to reimagine, rebuild and restore trust in the systems enterprises and users rely on today. As a result, the multitude of networks built on the EOSIO software are consistently the most used public blockchain platforms in the world, accounting for upwards of 70% of all blockchain activity.

Block.one also announced substantial upgrades coming to the EOSIO protocol, Version 2. With its first iteration released a year ago, EOSIO 2 will introduce EOS-VM, an update to the software that allows the processing of smart contracts 12 times faster than EOSIO 1.0. EOS-VM is a WebAssembly Engine designed specifically for blockchain smart contracts.

With its Version 2 release, EOSIO is also now the first blockchain protocol to adopt WebAuthn authentication standards to bring greater security and usability to applications built on the EOSIO platform. These enhancements are in line with Block.one’s commitment to driving mass adoption of blockchain through applications developed for use in business and everyday life.

Security, privacy and ease-of-use will always be critical in Block.one’s projects. In line with these values, Block.one is implementing support for hardware security keys, such as the YubiKey from Yubico, built into EOSIO Version 2. Block.one and Yubico are working towards a common set of goals which encourage innovation and provide security and privacy at scale. Industry collaborations drive awareness for mainstream users to the benefits of a fundamentally secure infrastructure on a blockchain-based platform. To that end, Block.one has also jointly announced a collaboration with Coinbase to educate its user base on the EOSIO software through their Coinbase Earn program. This “earn as you learn” online course will educate users on the benefits and functionality of EOSIO.

The event drew approximately 300 attendees who included industry influencers, developers, investors, media and members of the community. Guests were also able to see demos of Voice and receive the first EOSIO Yubikeys at the event.

Affinion Group Adds Travel And Loyalty Industry Veteran, Thomas F. O’Toole, To Its Board Of Directors