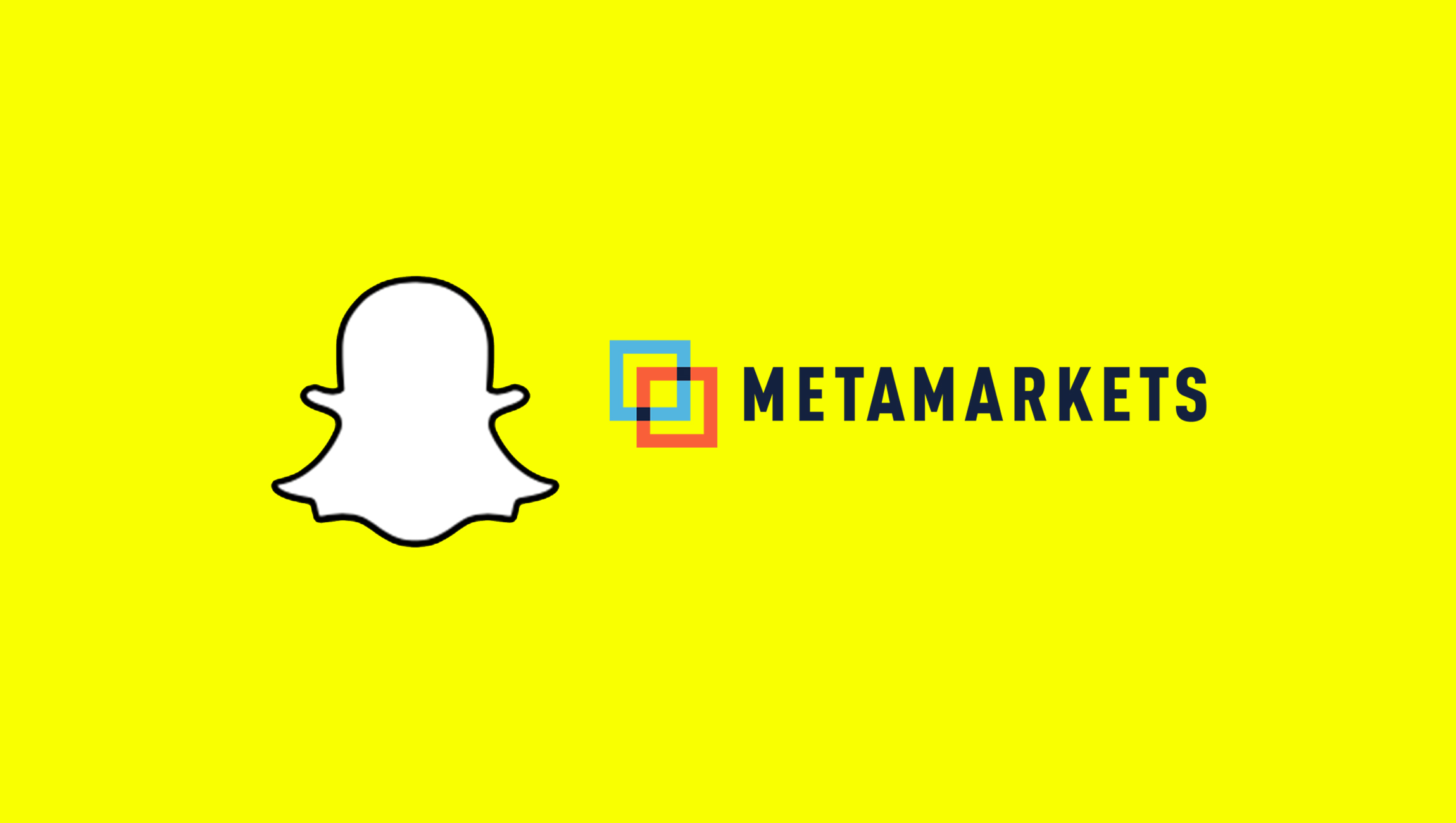 Snap Inc, the Parent Company of Snapchat, Has Reportedly Acquired Metamarkets for the Programmatic Ad Data Analytics on Their Popular Social Media App

Snap Inc is said to have acquired ad tech start-up Metamarkets, according to industry experts.

Metamarkets offers data tools to some major names in media and programmatic advertising like Twitter, Oath, Applift, and so on.

According to TechCrunch, citing anonymous sources, the technology and social media company most probably closed the deal to acquire Metamarkets for under $100m. The deal is not official yet. Instead, the sources told TechCrunch that they had received a stock alert about the acquisition and that the transaction was below $100 million.

Interestingly, the source cited by Techcrunch also revealed that Metamarkets was already profitable. This piece of information comes on the heels of the rumors that the start-up might have been on a shortlist of potential companies Snap Inc was looking to acquire.

According to industry experts, Snap Inc had been desperate to revise its advertising, given that the company has been busy expanding its ad network and revenues stood at $181 million last quarter.

The Techcruch report also mentioned that the deal is a part of Snap’s ongoing efforts to build out its advertising business. “Last quarter, the company reported revenues of $181.6 million largely from advertising, missing analysts’ projections,” said the report, adding, “A couple of weeks ago eMarketer revised its forecast for Snap’s overall ad revenues to $774 million, down from its previous estimate of $1 billion, in part because of slowing user growth. (Snap also reported slowing daily active user numbers for Snapchat last quarter, which as of August stood at 173 million.)”

Mobile Marketing reported that many marketers are still reluctant to hedge their bets with advertising on Snapchat. “With the introduction of more tools, Snap can tempt more marketers to take the plunge and, at the same time, encourage those already advertising on its platform to spend more. The acquisition revelation follows the introduction of a cross-platform conversion tracking tool on Snapchat, enabling marketers to track people across mobile, tablet and desktop owned online environments,” said the report.

Leading WEB3 Projects Join Forces to Power the Future of…