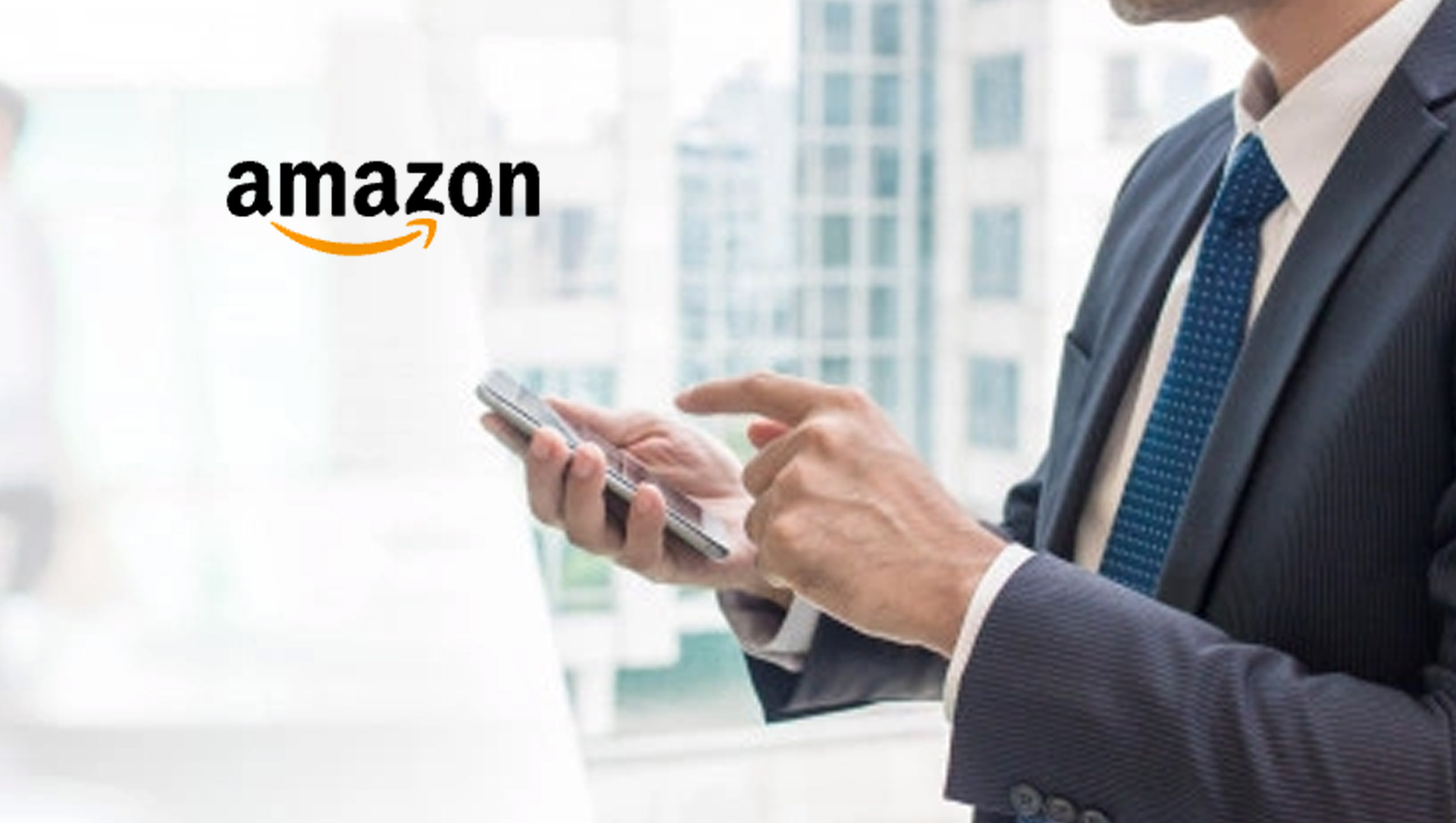 Amazon will use information discovered in this legal action to identify bad actors and remove fake reviews commissioned by these fraudsters that haven’t already been detected by Amazon’s advanced technology, expert investigators, and continuous monitoring.

“Our teams stop millions of suspicious reviews before they’re ever seen by customers, and this lawsuit goes a step further to uncover perpetrators operating on social media,” said Dharmesh Mehta, Amazon’s vice president of Selling Partner Services. “Proactive legal action targeting bad actors is one of many ways we protect customers by holding bad actors accountable.”

The fraudsters behind such groups solicit fake reviews for hundreds of products available for sale on Amazon, including car stereos and camera tripods. One of the groups identified in the lawsuit is “Amazon Product Review,” which had more than 43,000 members until Meta took down the group earlier this year. Amazon’s investigations revealed that the group’s administrators attempted to hide their activity and evade Facebook’s detection, in part by obfuscating letters from problematic phrases.

Amazon strictly prohibits fake reviews and has more than 12,000 employees around the world dedicated to protecting its stores from fraud and abuse, including fake reviews. A dedicated team investigates fake review schemes on social media sites, including Facebook, Instagram, TikTok, and Twitter, and regularly reports the abusive groups to those companies. Since 2020, Amazon has reported more than 10,000 fake review groups to Meta. Of these, Meta has taken down more than half of the groups for policy violations and continues to investigate others.

Amazon was a pioneer of product reviews, having introduced them in 1995 to help customers make more informed shopping decisions. The company aims to ensure every review that appears in its stores is trustworthy and reflects an actual customer experience. Amazon’s expert investigators use industry-leading tools to detect and block fake reviews. As a result, Amazon proactively stopped more than 200 million suspected fake reviews in 2020 alone.

Today’s legal action is the latest step by Amazon aimed at stopping fraudsters who attempt to post fake reviews in Amazon’s stores. In the past year, legal action from Amazon has shut down multiple major review brokers targeting customers in the U.S., the UK, Germany, France, Italy, and Spain.

However, the nefarious business of brokering fake reviews remains an industry-wide problem, and civil litigation is only one step. Permanently ridding fake reviews across retail, travel, and other sectors will require greater public-private partnership, including collaboration between the affected companies, social media sites, and law enforcement, all focused on a goal of greater consumer protection. Amazon remains eager to continue to partner with all the relevant stakeholders to achieve that mutual goal.