New Data From Conviva Illuminates TikTok’s Explosive Growth, Top Brands on the Platform and the Key to Gaining Followers 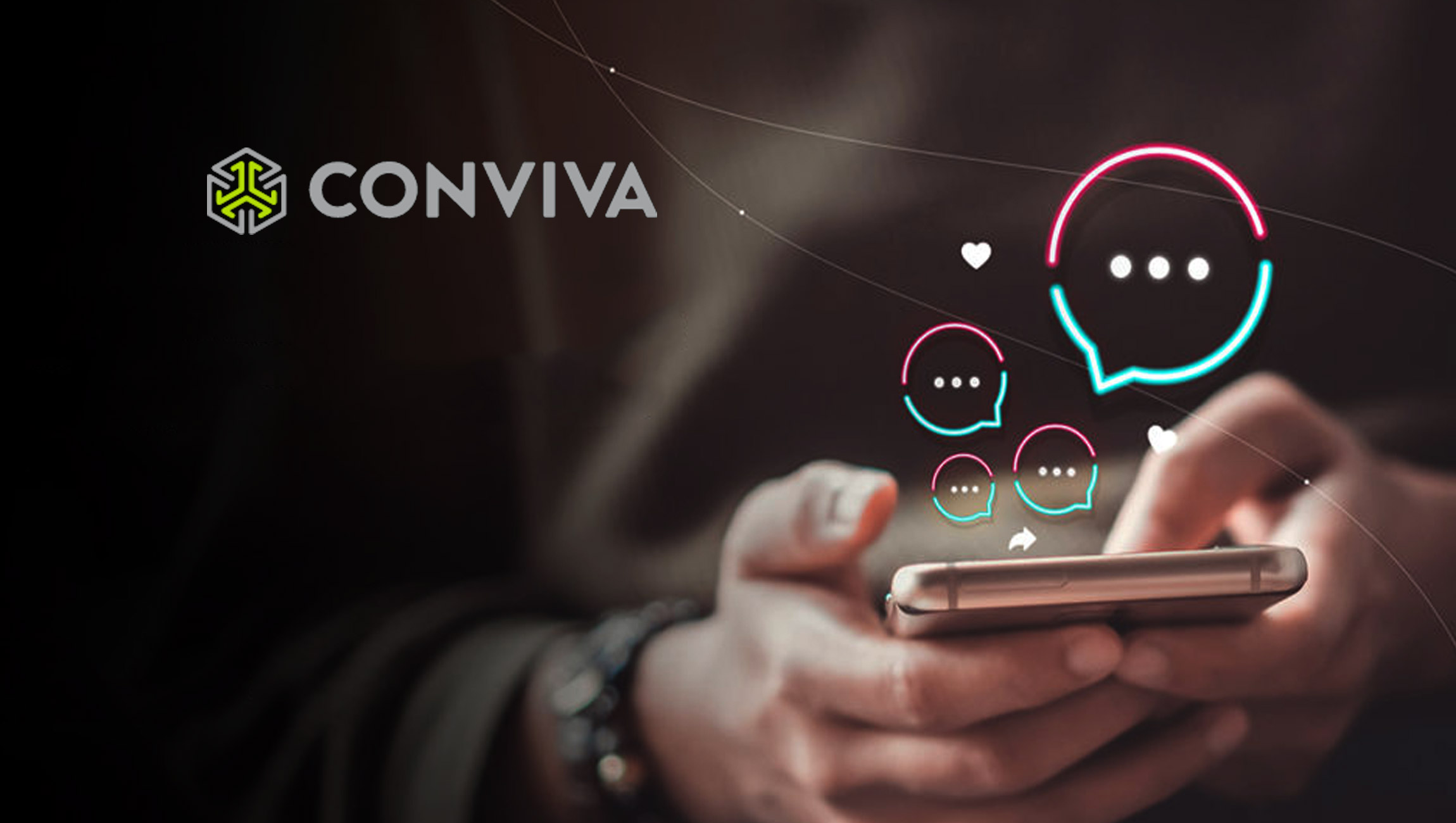 Conviva, the intelligence cloud for streaming media, released its second annual TikTok Benchmarks & Strategy Guide today, examining more than 900 brand accounts on TikTok, with a combined 612.7 million followers. The report details which brands are most effectively leveraging the platform and highlights TikTok’s explosive growth over the past year as accounts amassed an average of 494,000 new followers from February 2020 to February 2021.

“As a result, brands must quickly figure out how to leverage this medium, as those who don’t will simply be left behind.”

“TikTok has exploded in the past year,” said Nick Cicero, VP of Strategy, Conviva. “The brands posting consistent, authentic and quality content have risen to the top, reaping the biggest gains in terms of followers and engagement.”

The report found the average brand account on TikTok posted 167 videos in a year with the top 20 most followed accounts posting five times as often with an average of 862 total videos in a year. As a category, sports media accounts (Overtime, ESPN, Barstool, etc.) saw the largest yearly growth on TikTok with an increase of 1.179 million followers; next were streaming accounts (Netflix, Discovery, Disney, etc.), which gained an average of 825,000 followers. Netflix was the biggest winner on TikTok in the past year, securing 10.6 million new followers, followed by ESPN with 10 million new followers.

“Social videos in general, and TikTok in particular, are here to stay as they deliver short bouts of entertainment to eager fans and consumers,” continued Cicero. “As a result, brands must quickly figure out how to leverage this medium, as those who don’t will simply be left behind.”

New data from BrandTotal – Leveraging Insights On Competitor Brands, And…

btwn Joins the New Stripe Partner Program to Bring More…