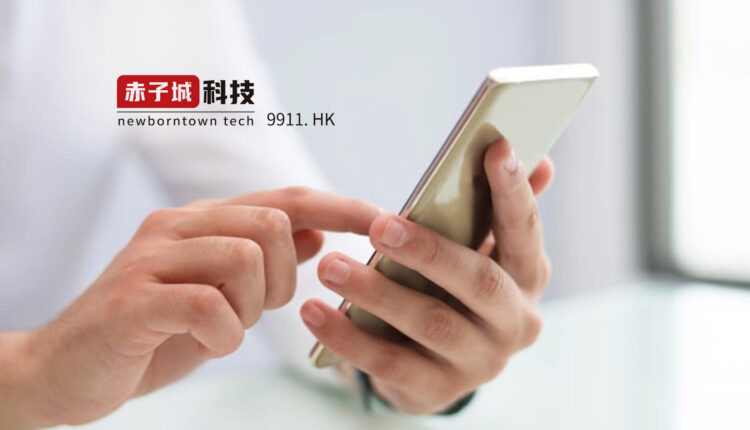 In the first half of the year, the Company’s successful model of social networking business continued to be replicated around the world. Its social networking revenue reached RMB 1,266 million, a growth of 52.4% YoY, indicating a steady breakthrough in the core business. At the same time, with the smooth progress of refined games, the Company’s revenue from its innovative businesses totaled RMB 108 million, a rise of 91.7% compared to H2 2021, marking an accelerated diversified development.

With years of experience in exploring global markets as well as audio and video technology, Newborn Town has distilled a “replicable” model for its social networking business.

In terms of the products, the Company has accumulated successful experiences and applied those to new products, so as to promote fast growth and to expand their commercialization space. For instance, launched last year, Yumy has seen gross profit and become one of the top 10 best-selling social networking apps in 50 countries/regions after continuous optimization of its business model. It is a typical case of “Replication in Products”.

In terms of markets, Newborn Town landed in new markets rapidly while consolidating its leading position in the markets where the Company has established a competitive edge. By now, YoHo, the product which started from the MENA region, has been successfully replicated in the market of pan-Southeast Asia. In the first half of the year, revenue from Non-MENA regions accounted for nearly 40% of YoHo’s overall revenue, which proved significant to increase YoHo’s revenue by more than 70% YoY.

Through “Replication in Products” + “Replication in Markets”, Newborn Town found equal success in replicating its proven model of a single product to multiple products, and its success in a single market to multiple markets. The Company will keep developing mega-apps to cover global markets in more directions to realize strong and promising growth.

In addition to the social networking business, the Company also made important breakthroughs in its innovative businesses that consists mainly of games in the first half of the year. The loss from the game business has narrowed significantly, which was one of the major reasons for the doubled profit attributable to the owner of the Company.

Specifically, products of the Company’s merge game series, “Mergeland – Animal Adventure” and “Mergeland – Alice’s Adventure” were formally launched in April and June respectively. The series received rapidly increasing downloads and revenue after launch, and has become one of the top 10 best-sellers in the categories of puzzle and casual games in seven countries.

Bubble Shooter Star, another refined game by Newborn Town, also has good performance as indicated by the figures (e.g.: retention on the 30th day is above 15%) after it was launched at the beginning of this year. The game has shown great monetization potential as at present, its monthly revenue has reached the USD 1 million level.

In the second half of the year, further efforts will be made to promote the game experience, the user volume, and the monetization of the three games, so as to solidify the innovative businesses as a new point for growth.

What’s more, the Company’s Metaverse layout has been further enriched. In the first half of the year, it built partnerships with leading virtual technology companies to explore the creation of digital virtual characters, the construction of virtual scenes, the empowerment of AI virtual technology and other aspects. It also invested in Shi Mi Network, a smart wearable devices manufacturer, to take the “portal” of the Metaverse and accelerate the deep integration of the Company’s social products with the Metaverse.

Big progresses of the innovative businesses have further accelerated the diversified growth of the Company, and the second growth curve is becoming clearer.

On the other hand, the Company has persisted in localized operations to pursue Longtermism. It conducts in-depth operations and brand building efforts based on the understanding and respect of local cultures, and tries to integrate into the local industry and social development through industry media gathering and public welfare charities.

In the first half of the year, MICO released a theme song MV for Thailand, which was created and performed by a well-known local band. The song has been played for more than 90 million times due to its lively style catering to the local youth. It became a hit on local social media in a short time and aroused a boom of dance imitations that made the relaxed and cheerful style of the Company’s social products rooted in the hearts of local users.

In the MENA market which the Company has deeply explored, Newborn Town, as a leading social networking company in the local market, held an industry media gathering of more than 20 local media. It helped the local market to establish a positive understanding about online social entertainment while promoting the development of the industry in the region.

With the continuous increase of R&D investment and the further promotion of localized operation, the Company’s technology and operation middle platforms have become increasingly mature. Jointly, these strengths favored the Company to promoting the rapid upgrading of its social products in terms of user experience, market expansion and content distribution, and further accelerating the development of its social networking business.

In the future, Newborn Town will continue to enrich its product matrix, expand its market layout, optimize its operating efficiency, and explore diversified development opportunities to extend its boundaries. The Company will accelerate its progress towards the goal of “becoming the largest global open social networking platform”.

One in Five Advanced Email Attacks Were Successful in 2022,…