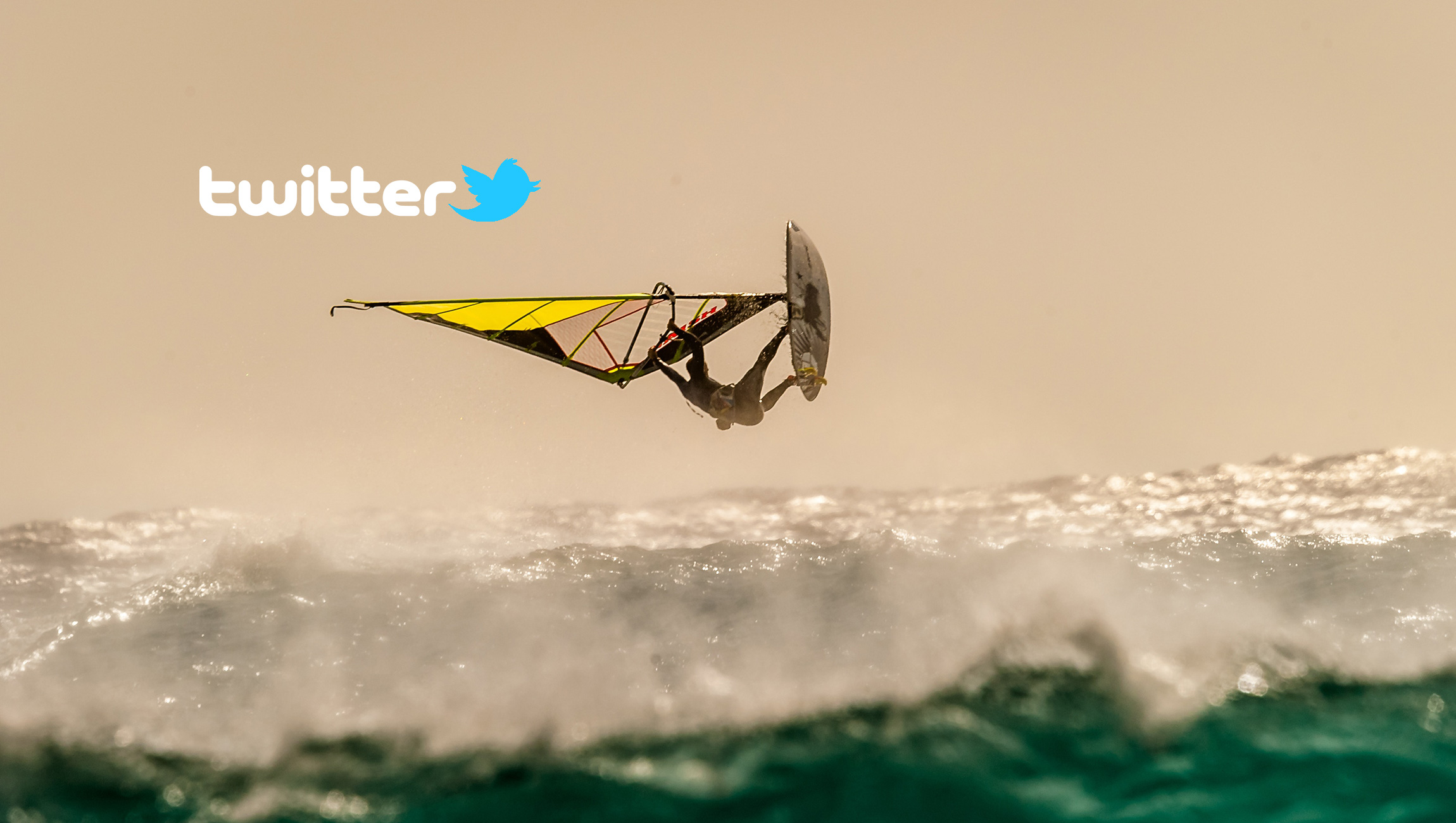 “We are taking a more proactive approach to reducing abuse and its effects on Twitter,” said Jack Dorsey, Twitter’s CEO. “We are reducing the burden on victims and, where possible, taking action before abuse is reported. For example, we are now removing 2.5x more Tweets that share personal information and ~38% of abusive Tweets that are taken down every week are being proactively detected by machine learning models. We’re also continuing our work to make Twitter more conversational via the launch of our public prototype app (twttr), with the end goal of making conversation on Twitter feel faster, more fluid, and more fun.”

“We’re delivering strong results with ad revenue up 18% year-over-year, demonstrating Twitter’s unique value proposition for advertisers as the best place to launch something new or connect with what’s happening,” said Ned Segal, Twitter’s CFO. “We’ve never been more confident in our strategy and execution and see a great opportunity to grow our audience and deliver even more value for advertisers.”

Except as otherwise stated, all financial results discussed below are presented in accordance with generally accepted accounting principles in the United States of America, or GAAP. As supplemental information, we have provided certain non-GAAP financial measures in this press release’s supplemental tables, and such supplemental tables include a reconciliation of these non-GAAP measures to our GAAP results.

Note that our outlook for Q2 and the full year 2019 reflects foreign exchange rates as of April 2019.

Databricks Simplifies the Path to Building Lakehouses for Business Intelligence and…

Signal AI Introduces the Next Generation of Artificial…