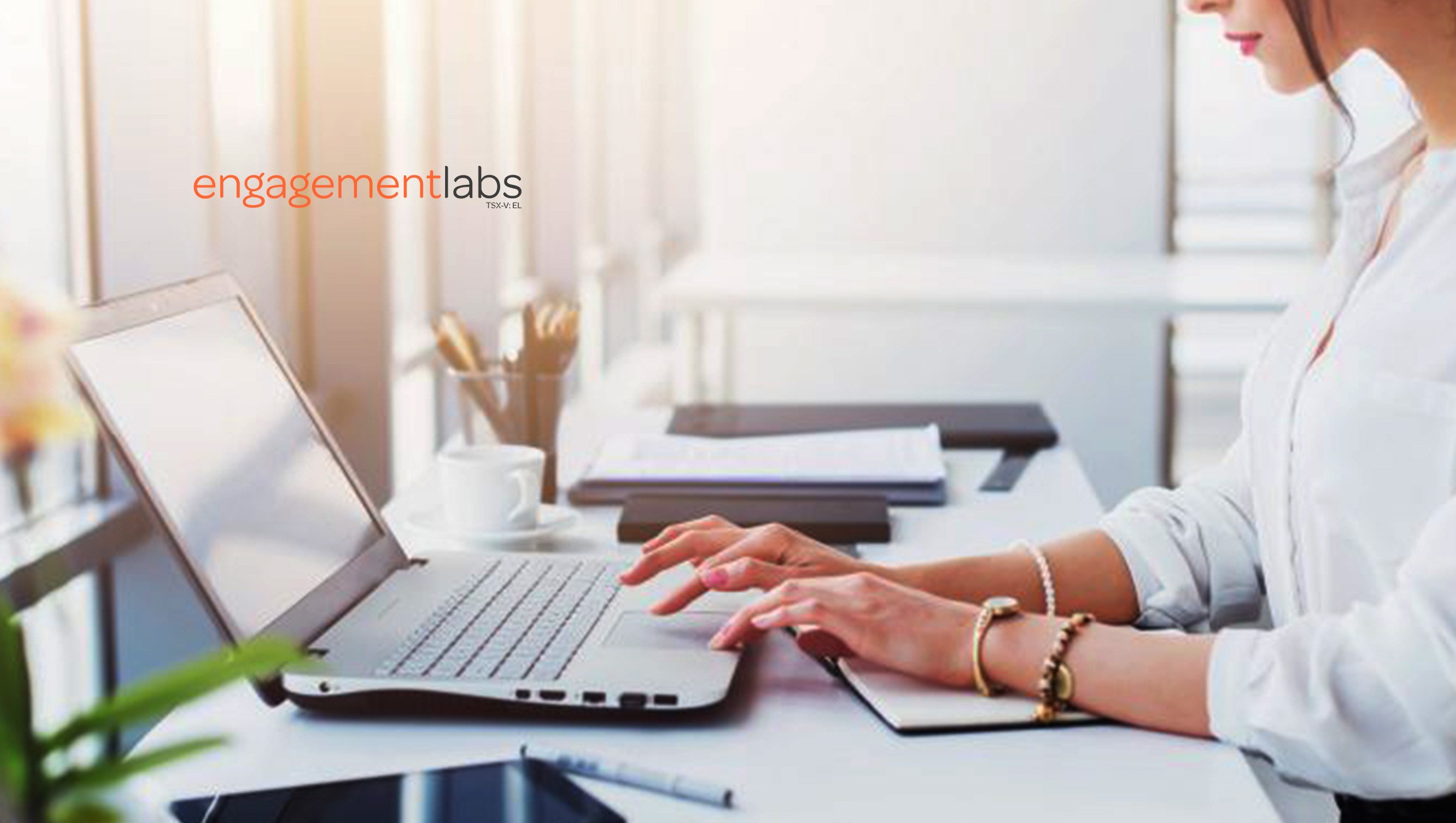 For decades, the most important right of passage for American teenagers was the purchase of a first car to drive to the mall to hang out with friends. A new analysis of teenage conversation patterns by Engagement Labs shows that teens today—popularly known as Generation Z—present an entirely new challenge to marketers. Enabled by mobile devices, ride sharing, and a penchant for walkable restaurants and retail, teenagers are shunning destination retail and the auto industry for FaceTime, 7-Eleven, and Starbucks.

Marketers have an inherent fascination with the next big thing, and the next big thing is Generation Z. Generation Z, the next consumer powerhouse is expected to account for 40 percent of all consumers by 2020. In a recent landmark study, Engagement Labs proved that conversations about brands, on average, drive 19 percent of US consumer purchases, representing between $7 and $10 trillion in annual sales. For that reason, Engagement Labs’ analysis includes not only social media, but also what Generation Z is talking about face-to-face, in the real world.

The study “Gen Z: The TotalSocial Generation,” reveals that Gen Z is highly talkative about brands. They have 13.4 conversations about products and services on average each day, one-third more than the 9.9 conversations among people 21 and older. They also talk more about political and cultural topics such as the environment and health eating or nutrition. In a typical day they have 30 percent more conversations than adults about such issues.

“We call Generation Z a TotalSocial generation because they are socializing both online and offline. They have more consumer conversations than older consumers, but it’s not just a digital phenomenon. They are talking more face-to-face about products and services as well,” said Ed Keller, CEO, Engagement Labs. “We are also seeing major shifts from the teenagers of five years ago, indicating that Gen Z is a very different type of generation, with long-term implications for marketers.”

The study identifies broad patterns from changes in the individual brands that teenagers talk about every day, indicating that restaurants and local retail are in, while cars, specialty and department stores are all out with this generation of teenagers.

Gen Z Most Talked About Brands

iPhone and Apple are the two most talked about brands of Generation Z, making a profound statement about the importance of technology, connectivity, and mobility for teenagers today. Other rising brands on the list include Nike, proving its relevance to yet another generation of youth, and the ever-present Walmart brand. Two of the great competitive brands of our eras—Coca Cola and Pepsi—are down 21 percent and 49 percent, respectively, suggesting Generation Z is moving away from sugary beverage brands that have dominated their category for several generations.

“Gen Z is highly social, online and offline, with greater conversational engagement than adults in most consumer categories,” added Keller. “As important as the trends may be, there are plenty of brands that are succeeding despite them. No matter which category you’re in, the key to connecting with Generation Z is to listen—and learn.”

The biggest declines among teens since 2013 are for Nordstrom, JCPenney, Kohl’s, Macy’s, Kmart, Sears, and TJ Maxx. Some bright spot for teenagers are “neighborhood” convenience and drugstores. 7-Eleven is up by more than 300 percent among Generation Z in terms of the frequency of conversation, while Aldi’s, Walgreens, and CVS are also posing double and triple digit gains. Taken together with the increase in Walmart conversations, the reports’ authors attribute the shift to a preference for “around the corner” retail in place of destination retail.

A Cultural Shift Away from Cars

Generation Z is turning away from the American love affair with cars, in a trend which may be related, as well, to the declining allure of destination retail. In a world with ride sharing via Uber and Lyft, electric bicycles, and public transit, conversation levels for automobiles have plummeted among teenagers for nearly every mass market brand and many smaller nameplates as well. Teenagers today have many ways to get to the places they want to be, without needing to own a car upon their 16th birthday.

Today, compared to 2013, nearly every restaurant is being talked about more often by Gen Z. Conversation levels among teens have literally tripled—or more—for several restaurant chains: Baskin & Robbins, Del Taco, Domino’s, and California Pizza Kitchen. Despite the rising tide for restaurants among Generation Z overall, several quick services restaurants in like McDonald’s are seeing modest declines, including Burger King, Subway, Taco Bell, and Wendy’s. The report authors see evidence that casual chains that enable “hanging out” with friends are becoming more popular than the in-and-out convenience of “quick service” restaurants.  Gen Z is taking the “fast” out of “food.”

Among Generation Z, the ascendant brands in tech are the one that travel well in denim pockets—brands like iPhone, iTunes, Facebook, Amazon, and Google. These brands are much more talked about by teens versus five years ago, while less portable hardware brands like Toshiba, Sony, HP, and Lenovo are being talked about far less often by teens.

Traditional Youth Brands No Longer at the “Cool Table”

A surprising number of youth-oriented brands are being left out of the conversation among Generation Z. The biggest declines are for retail & apparel brands Aeropostale, Hollister, and Abercrombie & Fitch, a large shift away from shopping mall retailers. Many of the declining brands are athletic shoes—Reebok, Converse, Vans, Puma—might lead one to think there is a category effect going on, except for the fact that Nike is rising, and is now one of the most talked about brands among Gen Z.

Brands of Our Grandparents Are Back!

Brands as diverse as Ace Hardware, Scott Tissue, Breyers Ice Cream, and Post cereals are seeing new life with today’s teens who are talking much more about their brands than five years ago – some of these brands have commitments to environmental sustainability, a topic that Gen Z talks about much more than their elders.