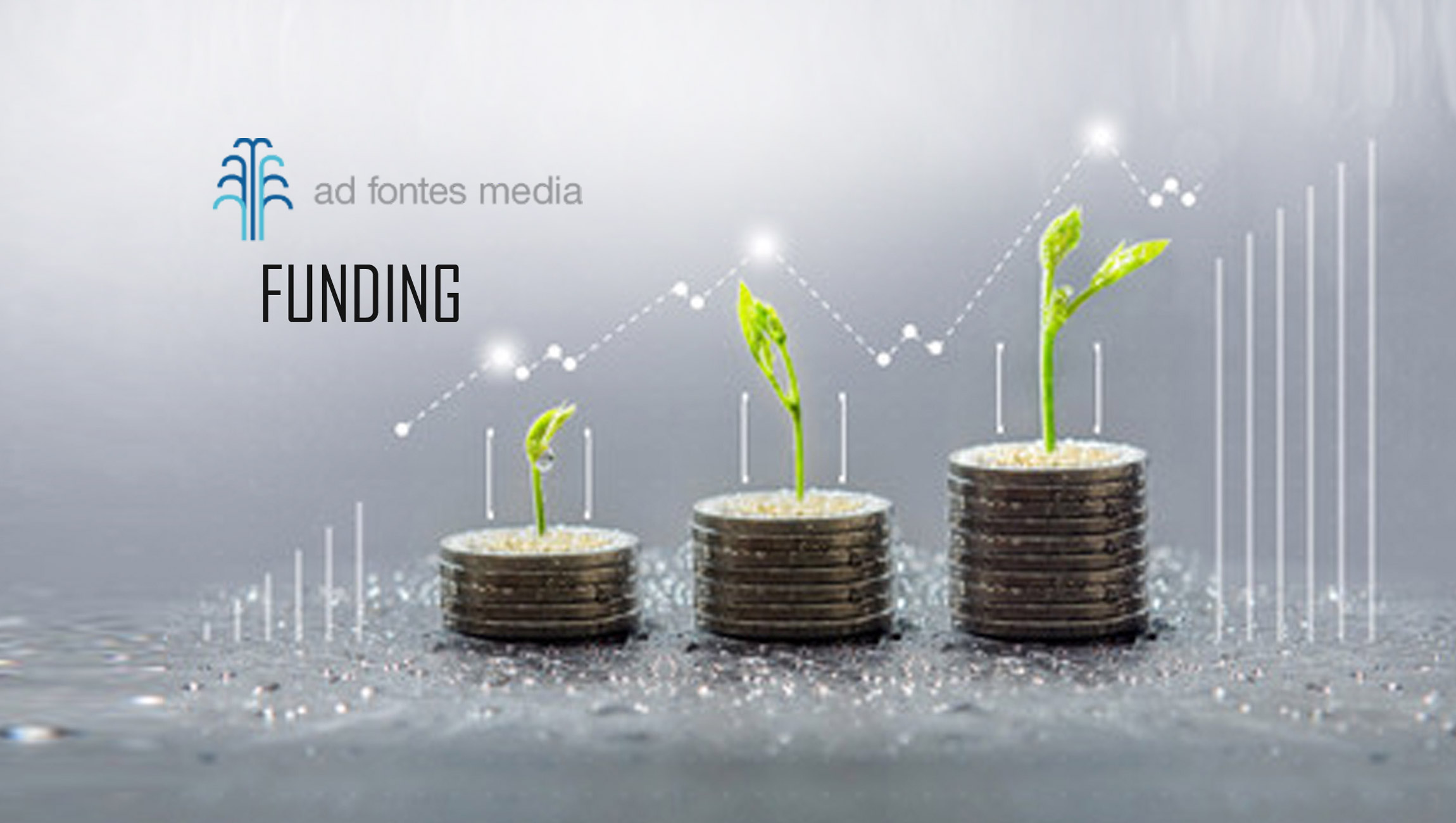 Ad Fontes Media, the media bias intelligence leader and producer of The Media Bias Chart®, today announced it has successfully closed its initial fundraising round. In conjunction with the news, Ad Fontes Media also announced the launch of its Ad Apex™ solution suite.

Founded by Colorado-based attorney Vanessa Otero and already in use across top platforms and media companies, the public benefit corporation leveraged equity crowdfunding platform WeFunder to raise a $250,000 seed round. By its January funding close date, Ad Fontes Media had exceeded its goal by 140%, raising over $360,000. Ad Fontes Media attributes its fundraising success to consumer frustration with disinformation and strong market demand for solutions that help everyone better understand the news content delivered and consumed today.

“Biased and unreliable news is not only bad for consumers; it’s increasingly toxic and costly to purpose-driven brands,” said Otero. “Not surprisingly, investments in Ad Fontes Media spiked during the 2020 US Presidential election season and after the events of January 6th. People were driven to action because they connected the dots between disinformation and real-life consequences, and they want solutions.”

In addition to Ad Fontes Media’s fundraising news, the company also announced the general availability of its Ad ApexTM solution suite. Ad Apex is a family of integrated media bias solutions. Ad Fontes Media Ad Apex™ Automatic News Reliability and Bias Filtering Application is the core of the solution. It allows marketers to access Ad Fontes Media’s regularly updated database of thousands of news source ratings so they can use them in media planning.

Ad Apex is already in use by major apps, brands, media and media technology companies, including Oxford Road, a leading agency in audio and spoken word media. Ad Apex customers use the media bias intelligence solution suite to drive brand safety for their partners and gain peace of mind.

Oxford Road’s initial case study showcased the value of Ad Fontes Media. Initially, one of its consumer packaged goods (CPG) clients, a podcast advertiser, found itself in an unexpected and concerning content collision and marketing nightmare after its ads ended up in the spotlight. A highly polarizing news and opinion personality whose podcast they sponsored went off the political rails, causing excessive backlash. Embarrassed and pressured to take action by its customers and employees, something had to be done. To address the challenge, Oxford Road turned on the power of Ad Fontes Ad Apex™. Leveraging Ad Fontes Ad Apex, the advertiser now sets thresholds and controls to control where future advertisements run, allowing the brand to prevent such an incident from happening again in the future.

“Brand leaders are already hyper-aware of the risks of being associated with online content that doesn’t align with their purpose, values and audience expectations,” said Otero. “Consumers increasingly hold brands responsible for the content they sponsor, and such pressure will only continue to grow. But, until now, the ability to ensure online advertisements don’t appear next to low-quality and highly polarized and biased online news content and misinformation was time-consuming and expensive, if possible at all. Ad Fontes Ad Apex™ News Filtering Application is the easy to integrate, intelligent and high-performance solution marketers need now.”

“Reliability in news journalism is a critical ingredient for our democracy and it also provides the best performing content options for marketers to consider. A brand’s ability to balance their brand values and business objectives with a tool like Ad Fontes Media’s Ad Apex is vitally important for brand safety and for the benefit of all stakeholders,” said Dan Granger, Oxford Road’s founder and CEO.

Open Systems Named in the 2022 Gartner Market Guide for…