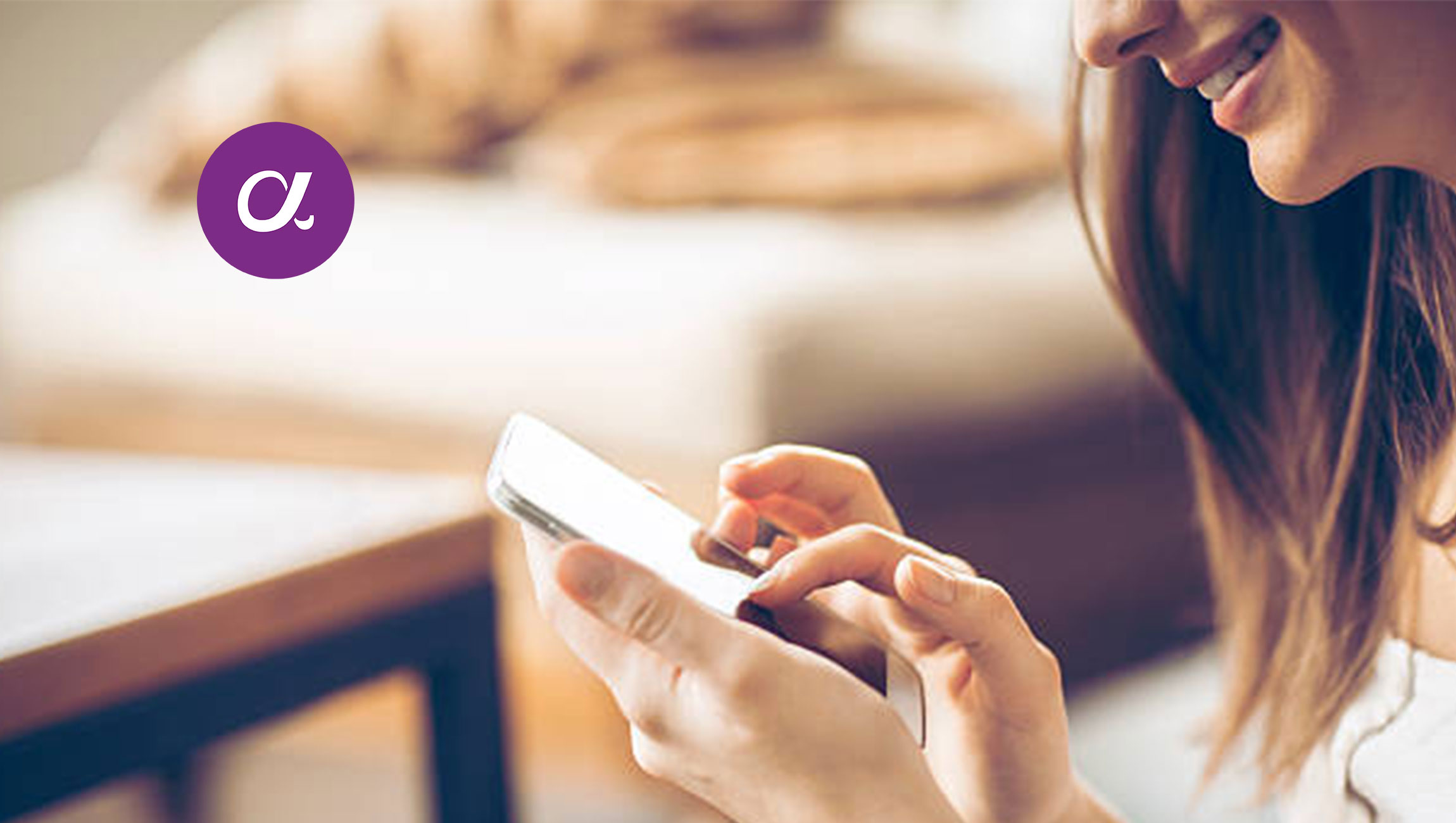 Pigeon Exits Stealth with More Than 35,000 Users Who Have Shared More Than 60,000 Posts. Pigeon Users Spend an Average of Six Minutes per Session, Outperforming Other Top Social Media Apps

With a commitment to creating an engaging social media experience that is based on the best content, not on identity or influence, Alpha Group, the in-house incubator for Advance Local announces its latest venture and unveils Pigeon. Pigeon is an anonymous, chatbot based Facebook Messenger app experience that transforms how people interact with and share content.

According to Statistica, the number of worldwide social media users in 2018 has grown to 2.34 billion. While social media presence is ubiquitous, there is a growing desire for users to escape the competitive nature and often disproportionate influence power users have on what gets shared across social platforms. The rise of paid influencers and increase in profit-driven algorithms that determine what content is shared has changed the nature of social media and linked it closely to an individual’s personal identity.

“With so much of social media tied to identity and personal branding, we’ve seen a comparison culture emerge where people feel the need to measure themselves against others,” said Michael Donoghue, co-founder and CEO of Pigeon. “We wanted to create a stress-free social media experience where people can share content they find interesting or worthwhile, without having to seek validation or worry about public perception.”

As an anonymous, content-driven meritocracy, Pigeon removes the anxiety of most social networks and instead focuses on encouraging users to share and vote for the best content to spread across its community. The more upvotes a post receives, the further it travels across the platform. By decoupling identity from social sharing, the app is moving away from the cult of personality that has come to define social media today and focuses instead on highlighting the best content.

Operating in stealth since late 2017, Pigeon has acquired more than 35,000 users at the time of its public launch. Engagement on Pigeon is high, with users spending an average of six minutes each time they open the app, outperforming reported average session times for Facebook (4.8 minutes), Instagram (3.1 minutes) and Twitter (2.8 minutes).

Founded in 2017 by Mike Donoghue, David Cohn, Kevin Wong and Harris Novick, Pigeon is the third product spinout from Alpha Group. The team previously launched The Tylt, a social polling and opinion platform with a monthly reach exceeding 300 million people, and Elsewhere, a video editing app with more than 100,000 downloads in the first year.

Key features of the Pigeon app include:

As Pigeon evolves, the vision is to identify and create other niche communities for special interest groups and individuals looking to participate in anonymous, merit-based social sharing.

5 Predictions About the Future of Conversational Commerce

Third Acquisition and $110M round for European Martech…