How Tango Brings Real Human Connection Back To Social Media 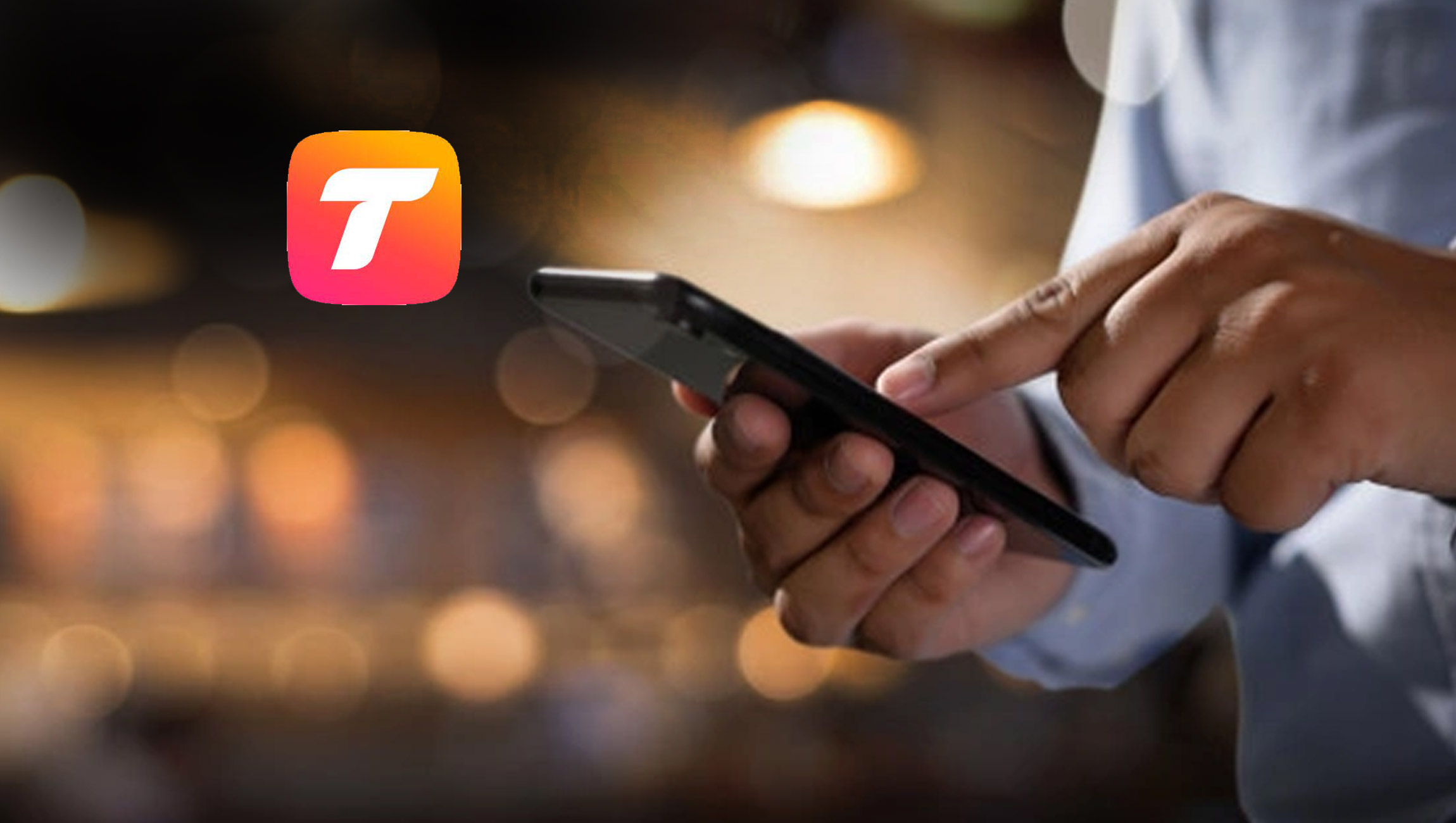 People are waking up to the inauthenticity of social media, a problem live streaming is trying to solve.

As social media platforms still struggle with the reputation of highlighting the loneliness and detachment of the digital era, the social live streaming industry is bringing people back to communicating all over the world.

While there are many advantages to social media: keeping up with old friends, reconnecting long-lost family members, or helping business owners grow and expand, numerous studies seem to suggest a connection between social media and feelings of loneliness and isolation.

These are just a few of the reasons for Livestreaming to take such a huge leap in the past couple of years. Between 2018-2019 the live streaming industry grew 72.4%. The next year it nearly doubled, growing by 99%. Today, 9.3 billion hours of live streaming are being watched a year, and this trend is only poised to increase.

For Tango, the trend is the same. In July 2020 Tango saw more than 3.6 million unique live streams in one month. By July 2021 the company reported seeing an 80% growth from the year before, up to 6.5 million unique users with nearly 1 million of them involved in a live party.

According to Tango’s community managers, these connections are made often. From families reconnected, friends made, and even the occasional romantic relationship, the world of live streaming resembles a real-life interaction. Just recently a beautiful love story came to light when two very valued users celebrated their wedding party via live stream.

Mary and Jacob (real names withheld by request) had connected years ago on live streaming. Two years later the two reconnected again on Tango, recognizing each other solely from their previous live stream experiences. Their familiarity with one another helped them form a relationship, which today has become a marriage.

Whereas social media is known for creating a “curated” experience, live streaming thrives when streamers are authentic. According to Concordia University Professors Lajeunesse and Zanescu, “Intentional performances include sharing details of one’s personal life, having a regular schedule, and interacting with one’s community both on and off-stream. Unintentional performances of authenticity were equally important to live streaming, however, and include being overcome by emotion, gameplay failure, breaking of the fourth wall, technical difficulties, and dealing with abuse and harassment.”

It was thanks to this authenticity that Mary and Jacob were able to connect. It is also why live streaming is projected to be worth over $180 billion by 2027. People want to connect, live streaming appears to be providing them with the means to do so.

Volatility in Social Platforms Leads to Surge in .Social Domains