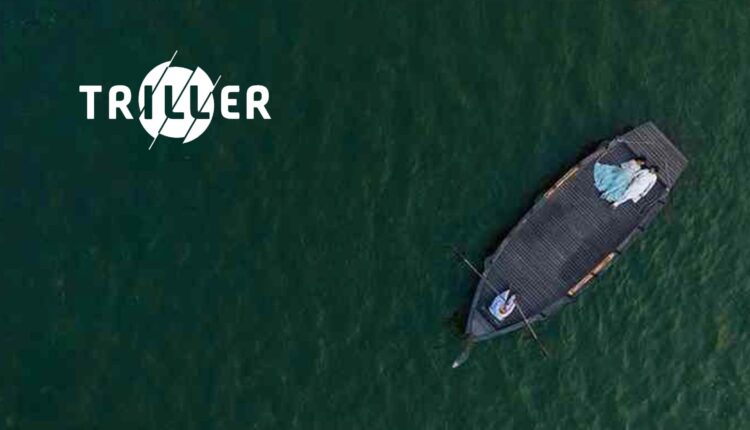 Triller has rolled out Triller 2.0 with features that transform it into the most sophisticated social app available on the market today. From exclusive, artist-designed augmented reality experiences to dynamic music editing, Triller’s latest update lets users live by its motto “You Do You” like never before.

Triller 2.0 will include features such as interactive Text Over Video and an improved interface for Music Trim Screens Pre-Capture that allows users to quickly and efficiently select up to one minute from any song. This powerful application is designed for artists and developers to build augmented reality experiences for hundreds of millions of users.

In addition, the update will unleash original and exclusive Triller Lenses, a set of built-in lenses including custom shaders and advanced tracking technology. With cross-platform distribution on iOS and Android, users’ creations can reach people all over the world.

The new update will also include “sync edit” with Mashtraxx, a feature that gives Triller users full creative control of video and music, offering endless music editing possibilities. On tracks featuring the MXX logo, users are empowered to create their own edit of the track to fit their video creation.

Dancer, actress, and model Mia Mugavero (@miamugs) was psyched about how she is able to use the music editing features to customize videos. “As a professional dancer that uses Triller A LOT for work purposes and just for fun, being able to make my own music edit using the new MXX editing tools makes my job & life 10x more fun!” she said. “When using the MXX editing tools, I feel like I turn into my own little DJ! I can make the song sound exactly how I want it to and then get to dance to it. This new feature release is a GAME CHANGER!”

Other social media stars were equally blown away by Triller 2.0. “The new integration of the MXX and Snap filters on Triller is insane!” said singer and actor Kanou Awata (@kanou). “MXX is so simple and insanely unique to Triller if you’re a music lover this is the spot and the snap filters make everything more fun!”

Singer-songwriter and dancer Anneston Pisayavong (@anneston1) was also wowed by the endless possibilities unleashed by Triller 2.0. “There are so many new and improved things in the app that will keep you coming back,” she said, “making Triller one of the most creative apps on the market.”

Triller 2.0 also includes a go-live function with a paywall allowing influencers and celebrities to go live and receive payments by mid-December.

Finally, Triller’s new rollout includes an AI learning recommendation engine which will be turned on next week under the tab “for you”.  This “reco-engine” will learn a consumer’s behavior to provide them with the most personalized experience available in the market.