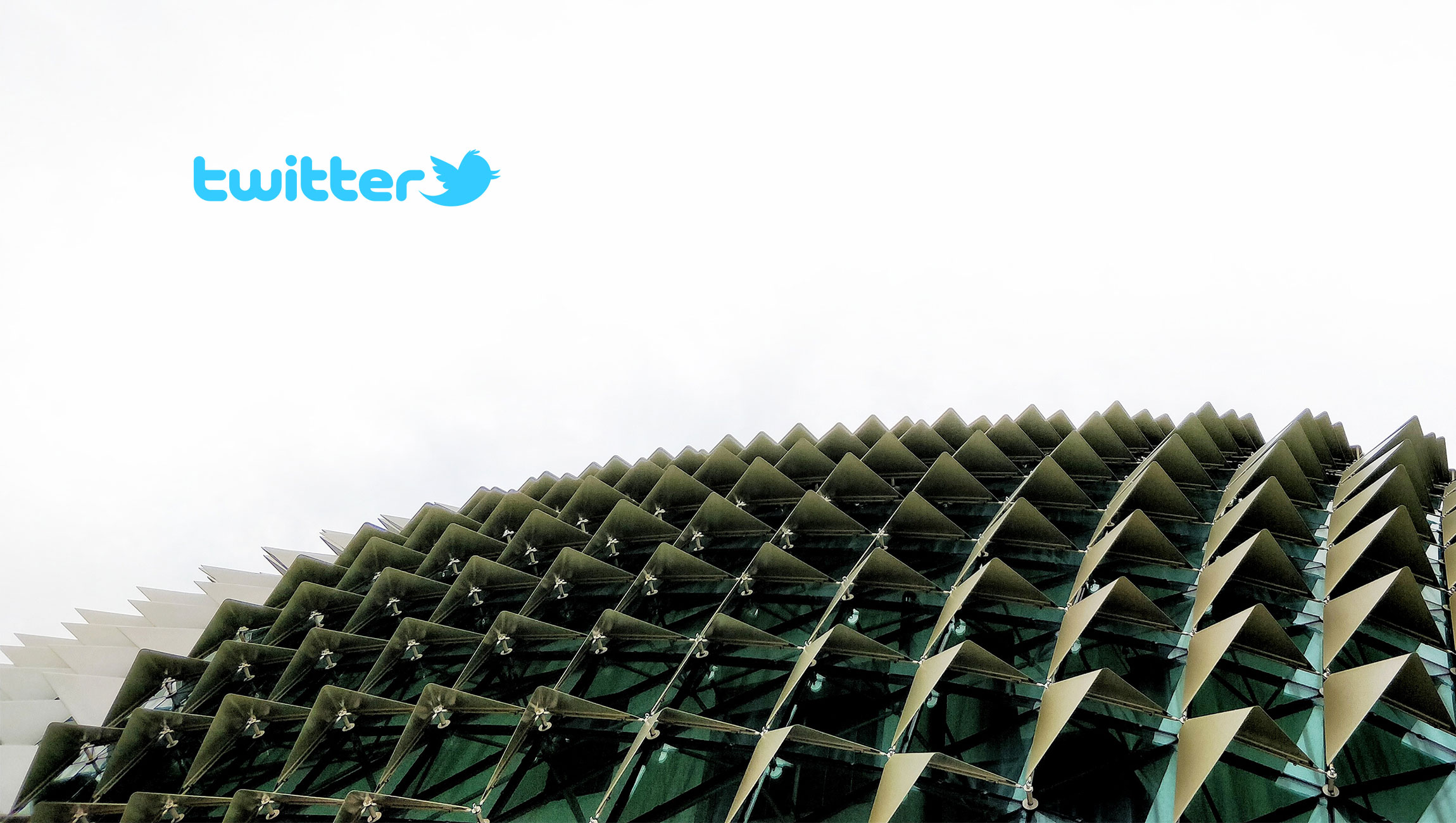 Recently, Twitter posted lower-than-expected second quarter monthly-active-user (MAU) numbers. Despite the numbers, the bigger downfall was Twitter’s report for the third quarter, which showcased a decline of “mid-single-digit-millions” in the monthly users from the second quarter.

Several Wall Street firms are warning clients about the decline in numbers by advising them to steer clear from investing in shares. They say that Twitter’s stock will fail to perform unless the user growth returns to an appropriate value.

The company’s earnings report mentions a fall in 20.5 percent of Twitter shares. The stock has also fallen another 8 percent, thus resulting in a near overall 27 percent loss within two days.

According to Bank of America Merrill Lynch repeatedly stated that the underperformance rating for the Twitter shares was due to the company’s forecast decline for users.

Analyst Justin Post mentioned in a comment, “Slight 2Q beat [is] overshadowed by an outlook for slowing growth. The “outlook suggests revenue growth rates may have peaked, monthly users could decline, and platform health initiatives will impact margins, and we would expect less ongoing optimism for continued financial upside in the stock.”

Other Wall Street analysts mentioned investors should avoid Twitter shares until the user growth returns to a decent mark.

KeyBanc Capital Markets analyst Andy Hargreaves mentioned in a note to his clients, “We believe upside to current levels would require growth in the overall user base, which we see no evidence of at this point.”

Hargreaves reaffirmed the sector weight rating for the Twitter shares and said that the “fair value” of the stock comes up to $32.

Another Stifel analyst John Egbert said, “With everything going on in the world (and with Twitter’s peers), it’s hard to fault Twitter for prioritizing the long-term health and viability of its platform for public conversation, but it’s even more difficult to justify why investors should own the stock as it goes through this period.”

The current State of Affairs

JP Morgan Analyst Doug Anmuth told his clients to “buy the selloff” among the Twitter shares.

Anmuth reinstated his overnight Twitter rating of the shares and lowered the price target from $50 to $45 for the company stock.

He also stated that “Slightly light 2Q results and the below-consensus 3Q outlook were clearly disappointing, and there is somewhat of a reset on numbers coming out of the quarter. However, we do not believe that Twitter’s underlying fundamentals have changed.”

To sum it up, not every analyst is completely giving up on Twitter shares.

The Arsenal of the Twenty-First Century CMO( Infographic)

NFTz Becomes the Only On-Chain Social NFT Marketplace With…