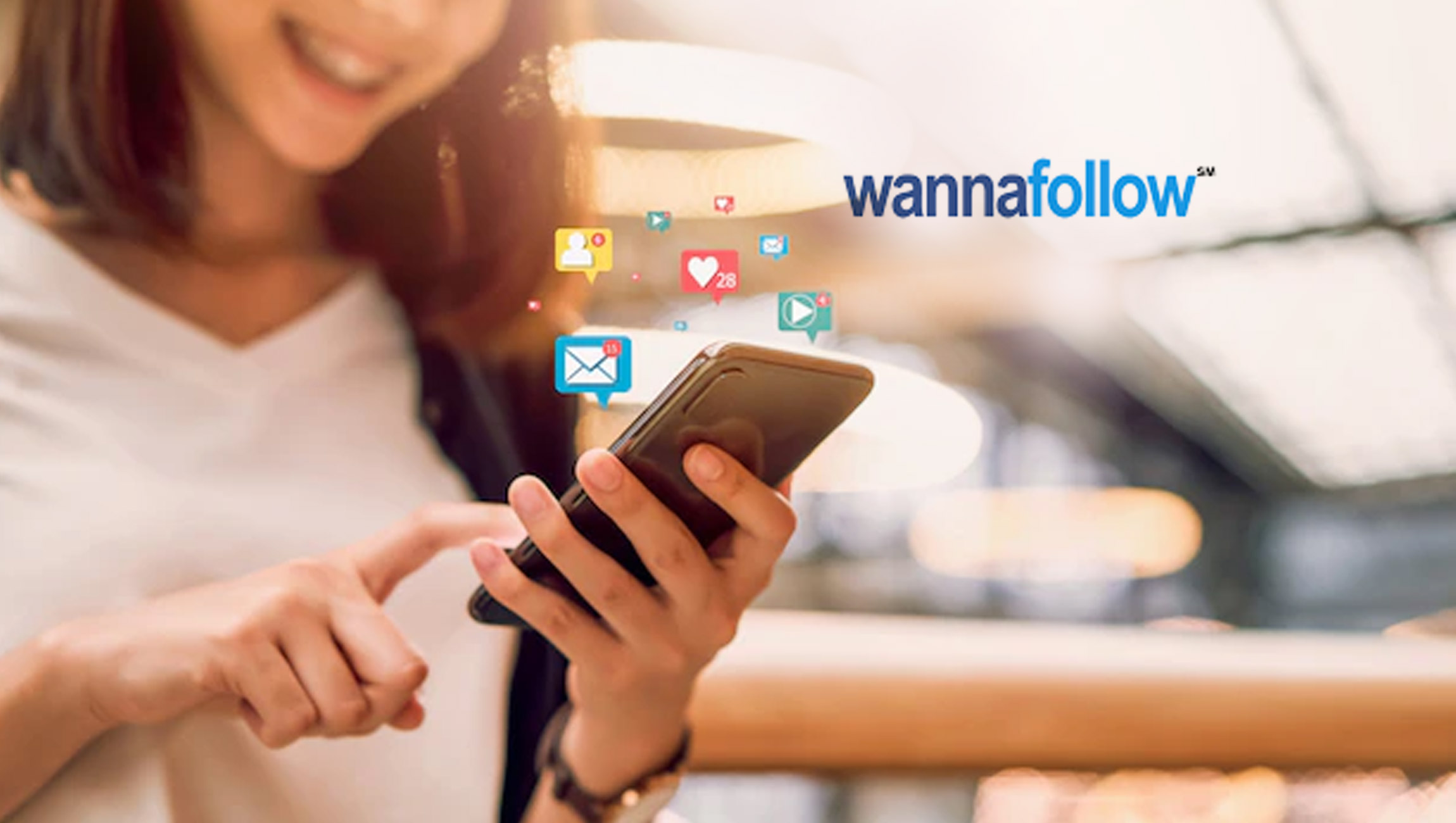 Social media channels move over for the new and improved kid on the block, WannaFollow.com.

The platform allows social networking users to efficiently follow anyone and be followed with a new twist…earning rewards in crypto tokens for participation in and engagement on the WannaFollow platform and its ecosystem.

WannaFollow.com began in 2016, when in dealing with the task of updating the same singular event across a dozen social media platforms, founder Roger Safont thought to himself: “There has got to be an easier way to do this!” WannaFollow allows users to reach all of their followers with one message blast rather than having to post on multiple social media sites.

3 Tips For A Seamless Experience Between Email & Product

Mimecast: Is Encryption a Defense Against Ransomware?