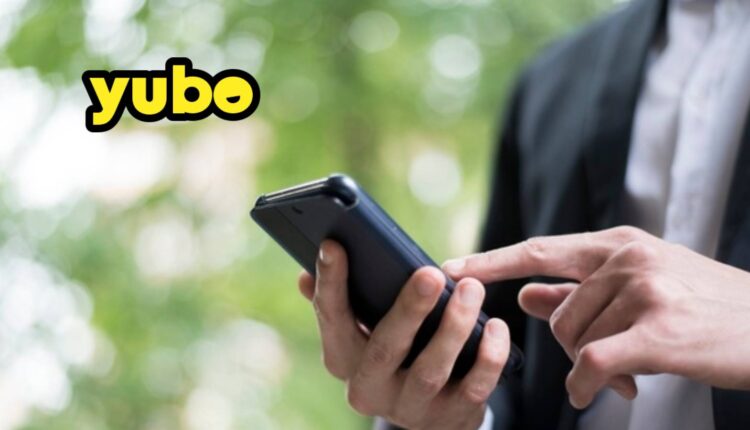 Yubo, the top platform for young people to socialise online, announces two new major hires who will form a part of the app’s new London office, further strengthening the business’ recent significant growth in the UK.

The new members of the team include Benjamin Trigalou, former Product Lead for Waze who will lead design for Yubo, and Margaux Liquard, Yubo’s new Lead Safety Manager, whose former roles include prominent safety positions for Tripadvisor, the world’s largest travel site.

Since its launch in the UK, Yubo has grown significantly in the market, becoming the French-born business’ second biggest user base with more than 3.6 million of British members. In 2020 alone, the number of teens in the UK who are active on Yubo on a daily basis grew by 80%, with time spent in live stream growing three fold. Yubo now moves to create a dedicated London office to better serve its members across the UK, supported by these important new members of Yubo’s team.

Unlike other social platforms, Yubo’s design is dedicated to reshaping the way in which Gen Z connects online, enabling teens to socialise in the digital world the same way they would in real life. Benjamin will be leading his team in continuing the achievement of this goal. Through the development of product features which amplify the app’s live streams capabilities even further, Benjamin and his team will launch new features which allow users to interact in more creative and unique ways.

Trigalou brings a wealth of experience in shaping the functionality and experience of one of the world’s fastest-growing platforms in navigation – Google’s Waze – where he led all UX efforts for the company. He built and grew a team of 17 UX designers and writers, as well as allocating roles and responsibilities across 11 different design teams within the business. During his five year tenure at Waze, he played a key role in the complete redesign of the platform in 2015, prior to the app’s remarkable growth period.

Yubo’s dedication to industry-leading safety features – including age verification and real-time intervention to create a safe social space for Gen Z to hang out together online – will continue growing and advancing through Margaux’s efforts in her new role.

During her eight years at Tripadvisor, Margaux’s London-based role grew from specialising in fraud and leading the investigations team for the business to overseeing Tripadvisor’s Trust & Safety team with a specialism in user-generated content and fraud detection techniques. As well as leading a team of four fraud content specialists across three time zones – EMEA, APAC and America – Margaux also drove and supported the management and operations of the content integrity department, alongside the product and engineering teams, to constantly improve on fraud detection techniques in the protection of Tripadvisors’ users. Her skills in the analysis of users’ online fraudulent behaviour led to the development of filtration and automation techniques which further contribute to the protection of users. Margaux’s additional experience includes the monitoring of user-generated reports in the UK, to improve community safety for global social network Badoo.

Marketing Technology News: DeviceBits Announces It Has Unified Its Brand With ResultsCX

Benjamin comments on his new role: “What the platform has delivered in this busy industry is unique and exciting, and I am thrilled to be a part of the team to continue developing a highly engaging place for young, digital-savvy teams to socialise.”

Speaking on joining the business, Margaux says: “The investment Yubo has made already in industry-leading technology to protect its young users is incredible, and I look forward to leading the investigation team in the new London office to keep this strong momentum and further cement Yubo as one of, if not the safest platform for teens in the UK and across the globe.”

To date, Yubo has raised over $12 million from investors, including Iris Capital, Idinvest Partners, Alven, Sweet Capital and Village Global, to create a safe social space for young people that’s inspired by the best of offline interactions and powered by online possibilities. The opening of the business’ London outpost signals further global growth for the Paris-born company.

Speaking on this international growth, Yubo CEO Sacha Lazimi says: “From the very beginning, we have seen support from the UK as one of our biggest hubs for dedicated users, and so we are thrilled to be creating a permanent base for Yubo in London. I am confident that the skillset which Benjamin and Margaux bring to this new HQ will continue our efforts in delivering an unrivalled social experience for teens, as well as maintaining the platform as being one of the safest in the industry.”