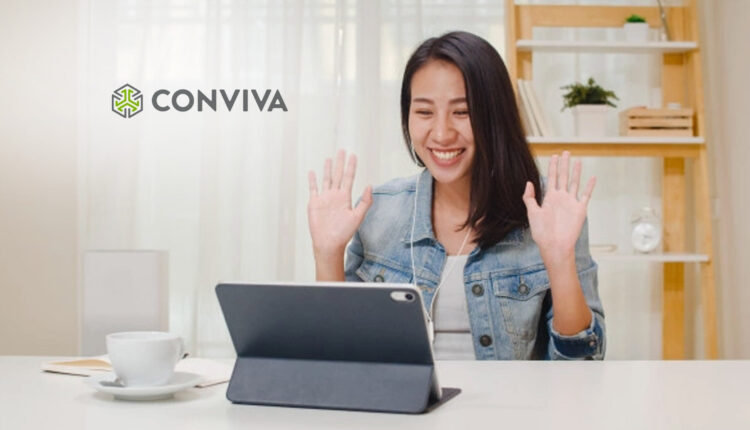 Nothing brings the Olympics to the forefront of the world stage like the Opening Ceremony and this year millions of people streamed the event, contributing to a 349% increase in streaming viewership as compared to the 2018 Opening Ceremony day according to new data from Conviva, the continuous measurement platform for streaming media. 71% of streaming viewership was captured in the middle two hours of the ceremony, due largely in part to the brevity of this year’s event.

“The 2022 Winter Olympics is prime for streaming viewership both on the day of the event and in the weeks following as people tune in when it is convenient for them,” said Keith Zubchevich, President & CEO, Conviva. “The good news is streaming quality and technology is keeping up with this demand, making streaming a preferable way to experience a live event.”

“The good news is streaming quality and technology is keeping up with this demand, making streaming a preferable way to experience a live event.”

Streaming quality for the 2022 Winter Olympics Opening Ceremony saw quality improvements in many areas, with 4% fewer start failures and a .2% higher picture quality on the day of the Opening Ceremony as compared to an average Friday. That said, start times and buffering continued to be a challenge.

Social engagement mirrored streaming growth for the 2022 Winter Olympics with official Olympic committee accounts from over 120 countries seeing a 370% increase as compared to the six weeks before the Games. Twitter led all social platforms in volume of content posted, accounting for 37%, while Instagram delivered the most engaged audience with 66% of all engagements for Olympic committee accounts in the week leading up to the Winter Olympics.