Alpha Metaverse Technologies Announces Signing of LOI to Acquire 100% Of Shape Immersive Entertainment INC and Brokered Private Placement Financing for up to $4.0 Million 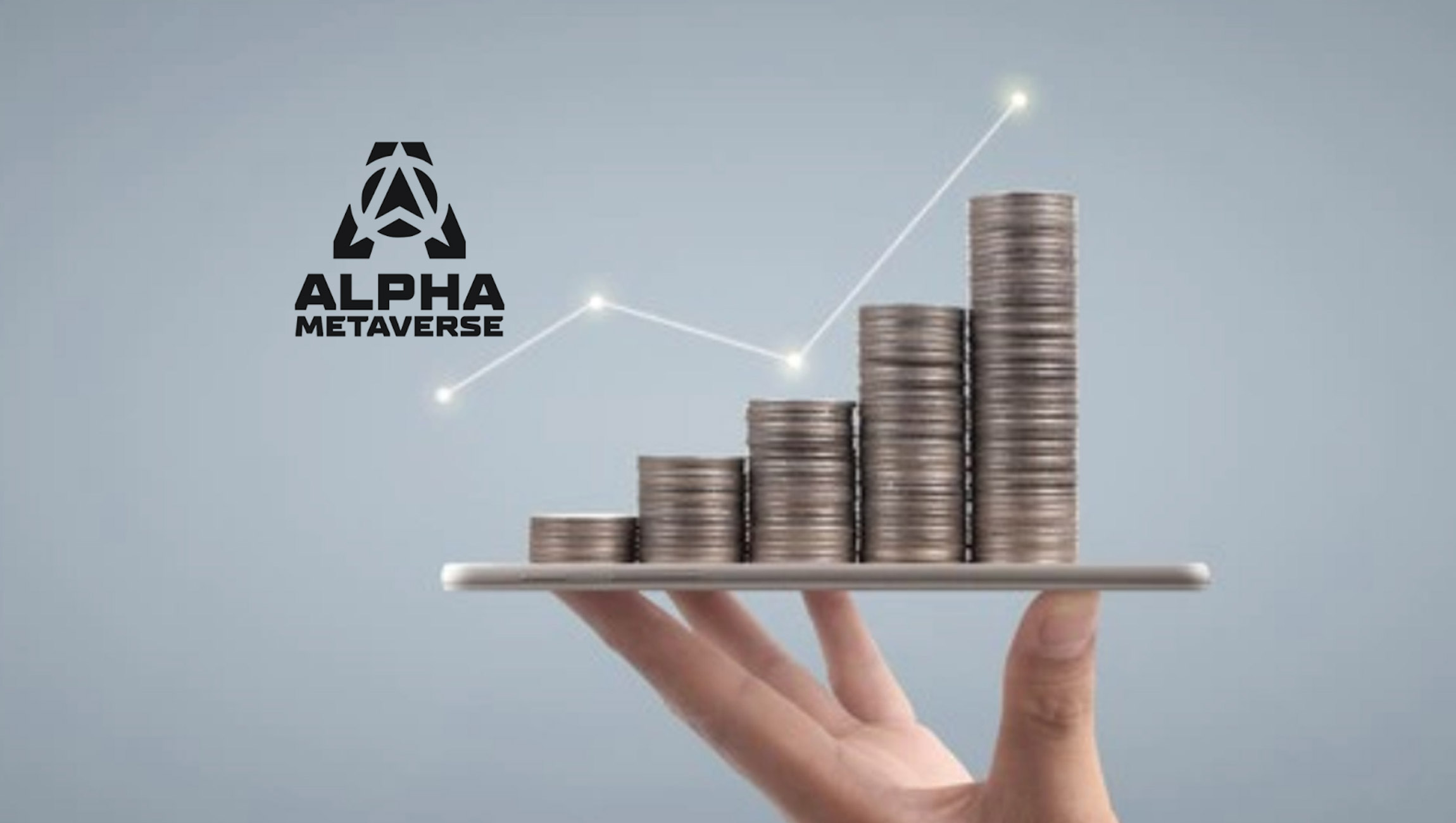 Shape is an award-winning Metaverse agency and has a team comprised of experienced AR/VR technologists, 3D artists and software developers

Alpha Metaverse Technologies Inc.,(“Alpha” or the “Company”) is pleased to announce that it has entered a letter of intent (the “LOI”) which contemplates the acquisition by Alpha of 100% of the issued and outstanding shares of Shape Immersive Entertainment Inc (“Shape”) in exchange for 14,840,000 common shares of Alpha and $1 million in cash. Shape was originally founded in 2018 and builds immersive experiences for Metaverse leading companies like Red Bull®, the Olympics®, and RTFKT® (recently acquired by Nike®). Shape is a leader in 3D NFTs, holograms, augmented and virtual reality, and play-to-earn game development. The Company’s obligations under the LOI are subject to completion of satisfactory due diligence and successful negotiation of a definitive agreement.

“The Shape team has a wealth of knowledge regarding the Metaverse and we look forward to working with them through the transaction process,” states Alpha Metaverse CEO Brian Wilneff.

“Shape has pushed the boundaries of digital experiences for a number of years for many of the world’s top brands,” states Shape CEO, James Basnett. “Our talented group of Metaverse makers are excited about potentially joining forces with Alpha. We look forward to building our team faster and powering the future of web3 and play-to-earn gaming experiences.”

The Company is also pleased to announce that it has entered into an agreement with Research Capital Corporation, as sole agent and sole bookrunner (the “Agent”), in connection with a best efforts, brokered private placement of up to 16,000,000 units of the Company (the “Units”) at a price of $0.25 per Unit (the “Offering Price”) for gross proceeds of up to $4,000,000 (the “Offering”).

Each Unit will be comprised of one common share of the Company (a “Common Share”) and one Common Share purchase warrant (a “Warrant”). Each Warrant shall be exercisable to acquire one additional Common Share (a “Warrant Share”) at an exercise price of $0.40 per Warrant Share for a period of 24 months after the Closing (as defined below).

The Agent will have an option (the “Agent’s Option”) to offer for sale up to an additional 15% of the number of Units being offered in the Offering or an additional 2,400,000 Units at the Offering Price for gross proceeds of $600,000, which Agent’s Option is exercisable, in whole or in part, at any time up to 48 hours prior to the Closing.

The Company intends to use the proceeds raised under the Offering for its business operations, working capital and general corporate purposes.

It is anticipated that the securities to be sold pursuant to the Offering will be offered by way of private placement in the provinces of British Columbia, Alberta and Ontario, and such other jurisdictions as may be determined by the Company and the Agent, in each case, pursuant to applicable exemptions from the prospectus requirements under applicable securities laws.

The Offering is expected to close on or about February 21, 2022, or on such other date as agreed upon between the Company and Agent (the “Closing”), and is subject to certain conditions, including, but not limited to, the receipt of all necessary regulatory and stock exchange approvals. The Units and other securities to be issued under the Offering will have a hold period expiring on the date that is four months and a day from Closing.