Founded by Game Industry Vets, Azra Games Raises $15M in Seed Round Led by Andreessen Horowitz & NFX to Unlock the Power of web3 for Mainstream Games 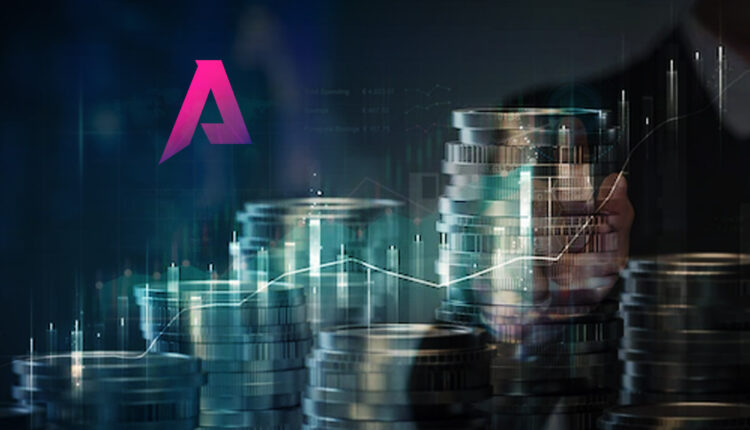 Azra Games, a blockchain games company dedicated to building best-in-class collectible and combat RPGs for the web3 era, has raised $15M in a seed round led by Andreessen Horowitz (from both their games fund and crypto fund), with participation from NFX, Coinbase Ventures, Play Ventures and Franklin Templeton. Azra Games creates immersive game universes, with specialized in-game economies and virtual collectibles, powered by web3 technology. This seed funding will be used to accelerate development on Azra’s first game – an epic, sci-fi/fantasy collectibles and mass combat RPG code-named Project Arcanas.

“I believe Azra will be the leader in blending amazing gameplay with digital ownership, offering ultimate value and entertainment to players.”

“As a kid, I spent countless hours role playing with all of my different toys,” said Mark Otero, Founder & CEO, Azra Games. “At Azra, we are making a game to recreate this joy, to re-engage adults’ imaginations once again with the ultimate collectibles fantasy, combined with the ultimate fast-paced mix-and-match combat that is accessible yet deeply strategic. Imagine role playing giant monsters, robots and creatures, and leading your favorite heroes and villains to battle – and on top of satisfying game sessions, a vibrant marketplace and a sustainable economy based on real value that only web3 can unlock to deliver the most compelling and complete play experience.”

Founded by veteran game designer Mark Otero, best known for Electronic Arts’ top grossing Star Wars: Galaxy of Heroes, and respected entrepreneurs Sonny Mayugba and Travis Boudreaux, Azra Games is re-imagining the delights of collecting toys and limited edition items through a dedicated NFT ecosystem. Azra’s first game will be prolific gamemaker Otero’s ninth in collectible and combat RPGs, as he is joined by a veteran game team with a deep history in the genre.

“CEO Mark Otero is a seasoned game director who was at the forefront of mobile free-to-play games with the hit franchise Star Wars: Galaxy of Heroes,” said Jonathan Lai, General Partner, a16z. “We’re excited to partner with Mark and the Azra team as they apply their expertise to web3 games in creating new types of gameplay and economy design.”

“We are incredibly impressed by what the team is building,” said Gigi Levy Weiss, NFX General Partner, known for high profile games investments like Moon Active, Playtika, Plarium and more. “I believe Azra will be the leader in blending amazing gameplay with digital ownership, offering ultimate value and entertainment to players.”

Constellation Network and FourSquare Team up to Improve…