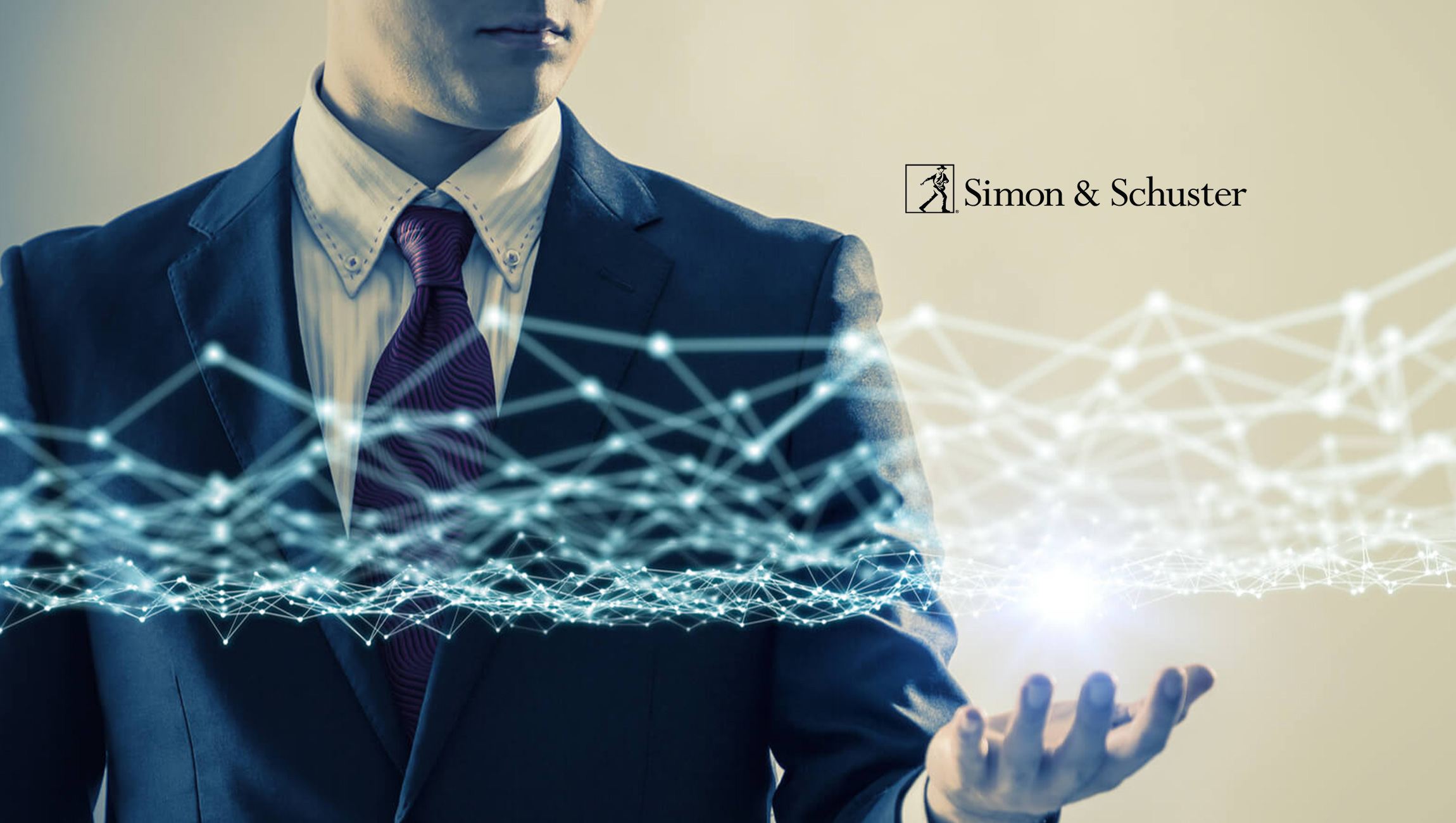 How I Learned the Secrets of the New Millionaire Class (And You Can, Too)

In 2013, the price of a single bitcoin was about $125; by 2017, that same bitcoin was worth $20,000. It was one of the greatest investments of our lifetime, unlocking a flood of new money—and minting a new generation of “crypto millionaires.”

In BLOCKCHAIN FOR EVERYONE: How I Learned the Secrets of the New Millionaire Class(And You Can, Too) comedy-writer-turned-Internet-entrepreneur Hargrave takes us along on his wild, ultra-modern quest into the Silicon Valley-meets-Wall Street revolution that irreversibly altered our perception of money. (Think Bitcoin for Dummies meets The Big Short.)

As he divulges his hard-earned entrepreneurial triumphs, shattering losses, and the blood-sweat-and-tears hustle in between, Hargrave breaks down in straightforward, accessible terms the concept of blockchain—the innovative technology behind bitcoin and cryptocurrency—and the practical ways anyone with a computer can tap into this $250 billion digital currency market.

Marketing Technology News: IBM Transforms its Software to be Cloud-Native and Run on Any Cloud with Red Hat

Hargrave wants you to become rich and is eager to provide the tools to help you do it, using real-life stories, easy-to-understand examples and illustrations, and a healthy serving of humor. BLOCKCHAIN FOR EVERYONE delves into who created bitcoin (the mysterious and elusive Satoshi Nakamoto), why it holds value (because we agree it does), where to purchase some (trusted, user-friendly online services), and, most importantly, how to gauge a digital currency’s value (the Blockchain Investor Scorecard).

Giving us a peek into his own investment strategy, Hargrave also provides step-by-step instructions for how much traditional cash to allocate toward your own digital investments (and when), as well as how to diversify your portfolio with bitcoin and other tokens, like Ethereum and Ripple.

Regardless of ill-informed critiques of crypto, blockchain technology is a tidal wave of transformation that is disrupting businesses, governments, and the world economy (e.g. Facebook’s new cryptocurrency, Libra, etc.). Hargrave illustrates this bourgeoning potential through the following game changing concepts:

The first blockchain investing guide written for the layperson, BLOCKCHAIN FOR EVERYONE will help people from all walks of life understand how to build wealth wisely. It’s the new investing manifesto!

Frontrunner Technologies Helps to Educate on COVID-19 With…