ChainSafe Raises US$18.75 Million in Series A Funding to Accelerate Web3 Adoption 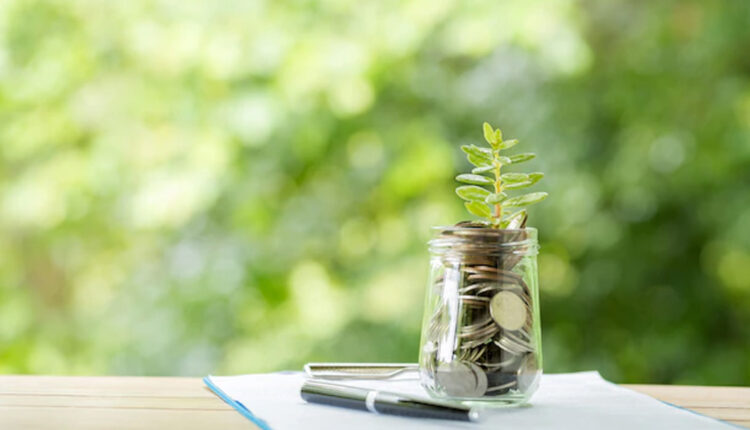 Omdia: TikTok Overtakes Netflix as Most Popular App With Under 35S in The USA