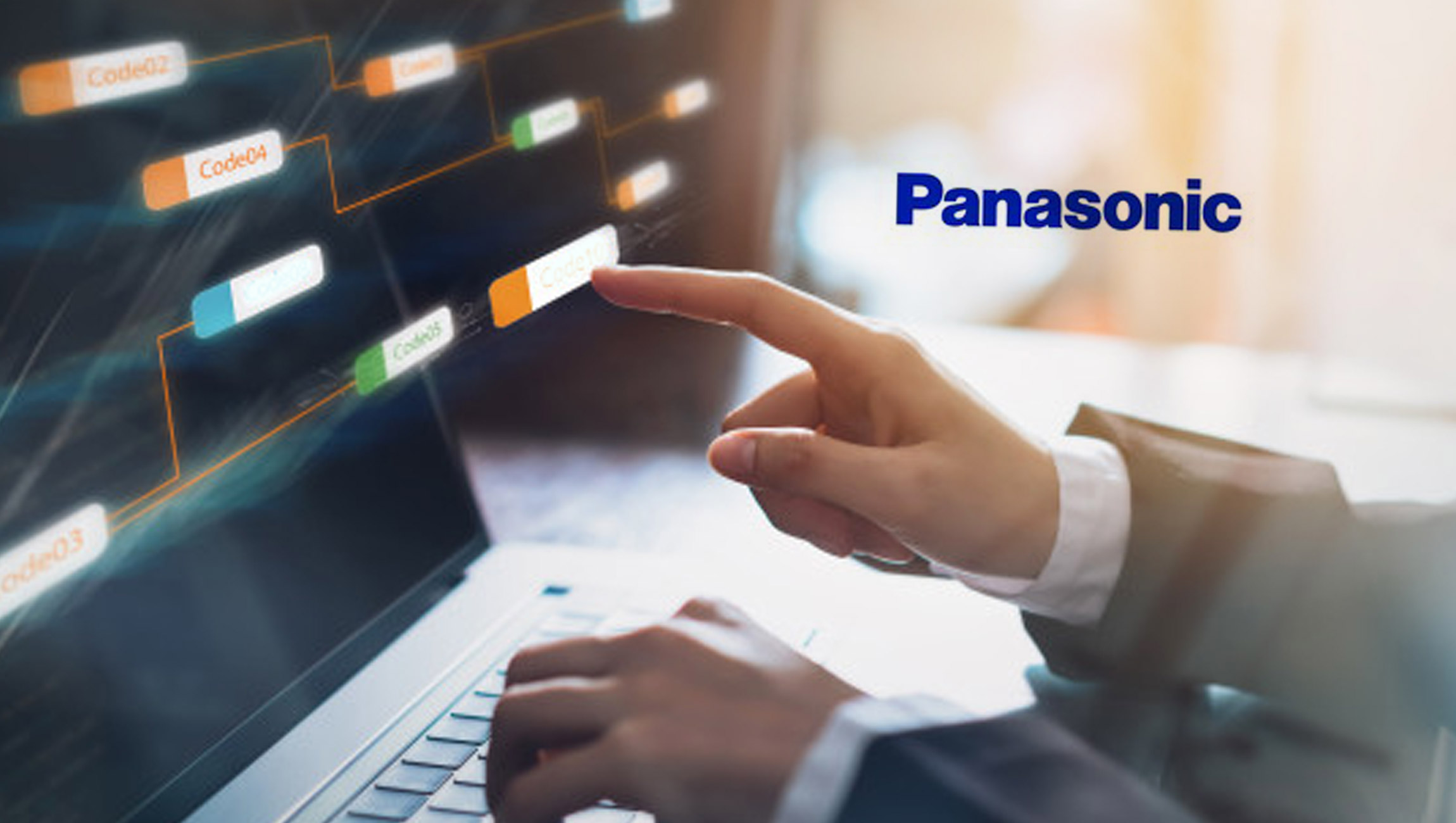 According to Cisco Live program manager Peter Stone, over the past several years session capture has become an increasingly high priority for the Cisco Live online universe. “When the need for a better-looking rendition of our speakers came into play, we decided if we were going to move up to the next level, we needed a camera system that would not only automatically track a subject but could also be programmed by a user on the fly,” he said.

Also Read: The Role of AI in Shaping the Future of Video Conferencing

“I wanted a solution that could actually allow us to point and click a face, which led me to the Panasonic PTZs and Auto Tracking software,” Stone continued. “This is still the only solution I can find that makes it so easy to click on a face and reliably track an individual subject throughout an audience, throughout a myriad of background images.”

These sessions are all posted to an “on-demand library” on the Cisco Live website (https://www.ciscolive.com/global/on-demand-library.html?search.event=ciscoliveus2019#/), so that anyone can register to watch sessions anytime and anywhere. This original content is designed to educate viewers on Cisco products and technology, and to attract them to attend upcoming Cisco Live events.

At the San Diego event, an AW-UE70W/K camera was installed in 63 breakout rooms. In contrast to previous camera operations, the Auto Tracking software managed pan/tilt functionality, facilitating more dynamic shooting. One operator was able to manage eight cameras at a time.

Eight operators managed the A/V equipment in the 63 rooms from a centralized control room, with an A/V manager on hand to monitor servers and the network. The task of each operator was to monitor and assist the Auto Tracking of the AW-UE70W/K PTZs, to register a face and adjust the angle, to start/stop the recorders (recording video and PPTs in each room), and to monitor room audio.

Describing the centralized control room operation, Stone said that newer servers utilizing extensive hardware to allow for eight cameras to be used simultaneously were implemented. “We had eight laptops specially configured to handle the eight screens from the server, along with eight proprietary customized recording stations where we could view the cameras in real time,” he recounted.

“In addition, we had what I call ‘War Room’ screens that gave us an overview of every room in real time, so we could instantly see if there was an issue with a camera or a PowerPoint presentation,” he continued. “Then we had various other levels of support in an ops center: our Pearl recorders sent all their files to file storage downstairs, and we edited files in real time up here all over a 10G fiber network, and saved them back down on another storage device.”

Stone elaborated on the critical value of the AW-SF200’s deep learning technology, which is characterized by accurate human body shapes’ detection under various environments. “Throughout the world, Cisco speakers tend to present a very dynamic situation—they don’t stand still,” he explained. “They won’t wait to be identified by a PTZ that requires a session to capture faces, and they don’t like to take time to wear special badges.

“Also, we needed to find a solution that was fast enough to track our presenters without interaction. Pretty much every other system we saw required some level of cooperation or interaction from your target. And that is something we just can’t accomplish when it comes to speakers who sometimes have only two to three minutes to get up on stage and start their presentation. The last thing they’re going to do is wait for you to take a picture of their side and their front.”

“Ultimately, the decision to move to Panasonic PTZs with deep learning was brought on by this very dynamic real-world environment, as opposed to a controlled environment where you have time to set up and capture faces. It’s worked out tremendously well thus far,” Stone said. He added that overall operator training on the new system has been scaled back to about an hour, vs. four hours with the prior cameras.

Stone said he will next implement the AW-UE70W/Ks with Auto Tracking for a smaller Impact Event next month, as well as for an international Cisco Live conference in Cancun in October of this year.

85% of People Are Familiar With Amazon’s Echo, Indicating Amazon’s Dominance in the Rapidly Growing Digital Voice Assistant Industry, According to New Data

The Price of Personalization: Unpacking the Realities of…