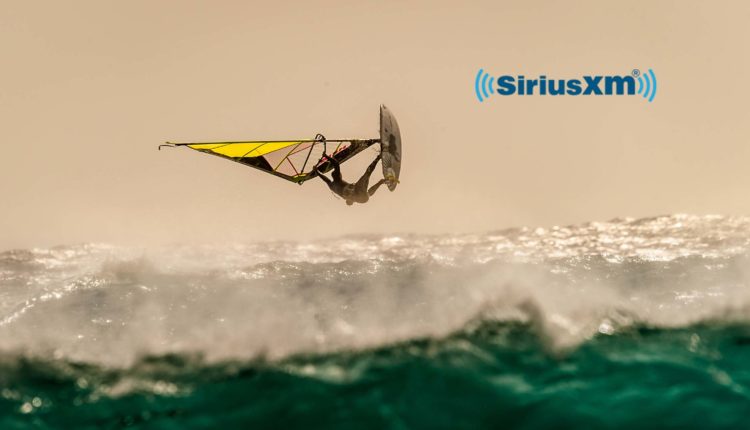 Listeners can re-live “The Greatest Game Ever Played,” “The Catch,” and many more of the NFL’s most memorable games and moments SiriusXM NFL Radio’s “Ultimate Classic Sundays” kick off May 17

SiriusXM today announced that it will launch a new Ultimate Classic NFL Sunday series – rebroadcasting some of the greatest games in NFL history – each week on its 24/7 SiriusXM NFL Radio channel.

Starting May 17 and airing Sundays through August, SiriusXM will present a tripleheader of NFL classics, re-aired in their entirety.  Games will start each Sunday at 1:00 pm ET and, between broadcasts, listeners will hear new commentary and stories related to the games from Pro Football Hall of Fame member and longtime Dallas Cowboys executive Gil Brandt, whose knowledge of the league is matched by few others.

This Sunday’s tripleheader will feature:

Followed by: 1981 NFC Championship: Dallas Cowboys vs. San Francisco 49ers – Dwight Clark’s leaping grab of Joe Montana’s pass to the back of the end zone in the final minute delivered a moment that lives forever in the sports lexicon as “The Catch.”

Followed by: Super Bowl III: New York Jets vs. Baltimore Colts (1968) – After his famous guarantee of victory, Joe Namath and the Jets engineered one of the greatest upsets in sports history over the Colts.

Each Sunday morning starting at 9:00 am ET, SiriusXM NFL Radio’s Sunday Kickoff show will preview the day’s slate of classic games and discuss their place in the league’s history, and NFL fans across the country can call in to share their memories of the NFL’s great moments.

The SiriusXM NFL Radio channel is available to subscribers nationwide on SiriusXM radios (channel 88) and those authenticated subscribers with the SiriusXM All Access package can also tune in via the SiriusXM app and at home with Amazon Alexa, the Google Assistant or however they stream in their house.