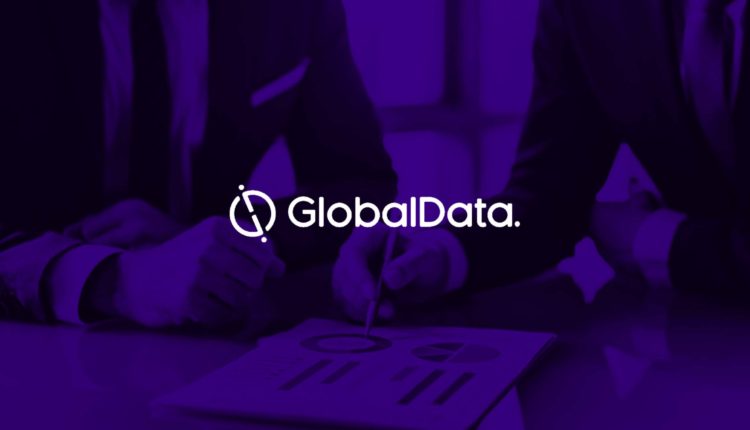 Reliance Jio’s plans to officially roll outof its video conferencing platform, JioMeet, is expected to heat up the competition in the Indian video conferencing market, which has already seen Zoom, Google Meet, and Microsoft Teams gain immense popularity in recent months due to theCOVID-19 induced lockdown in the country, saysGlobalData, a leading data and analytics company.

According to GlobalData’s market opportunity forecasts, India’s video conferencing services market, which is estimated at US$105mas of 2019, is expected to witness substantial growth in the short to medium term with businesses expected to persist with their work-from-home implementations even after the lockdown ends.

Nidhi Gupta, Technology Analyst at GlobalData, says: “Most enterprises in the country are expected to enforce work-from-home model well into the second half of the year, not only as a measure to safeguard their employees against potential second wave of the pandemic, but also as a means to cut operational costs, much in favor of these video conferencing platforms.”

As per Reliance’s statement, JioMeet would be a nationwide video conferencing platform and a platform-agnostic solution that will be available on both Android and iOS devices as well as on Windows and macOS computers. The solution also has WebRTC support, which enables it to work on any browser. JioMeet is expected to providesupport for up to five users on the free plan, and up to 100 users in case of a business plan.

With video conferencing going beyond its traditional use inonline business meetings, and increasingly being used for healthcare consultation and e-learning, JioMeet, which can be integrated with Jio’s eHealth app and e-education platform,has the potential to attract users in these application areas.

While Zoom has been one of the most preferred video conferencing platforms for enterprises in the country, widely reported security issues surrounding its use, and the ban imposed on it by several companies and tech leaders globally, will encourage not just Reliance Jio but many other indigenous app developers to explore opportunities in this market and add to the competition.

Gupta concludes: “India’s recent announcement of an open innovation challenge for developing of a videoconferencing app with not only high security features but also capable of enabling people to seamlessly carry out their online meeting needs, provides a perfect opportunity for innovative technology developers to come up with alternatives to Zoom.”

For the First Time Ever, Ballet.com, is for Sale!

Can Talking With Consumers Help Brands Avert the Ad…