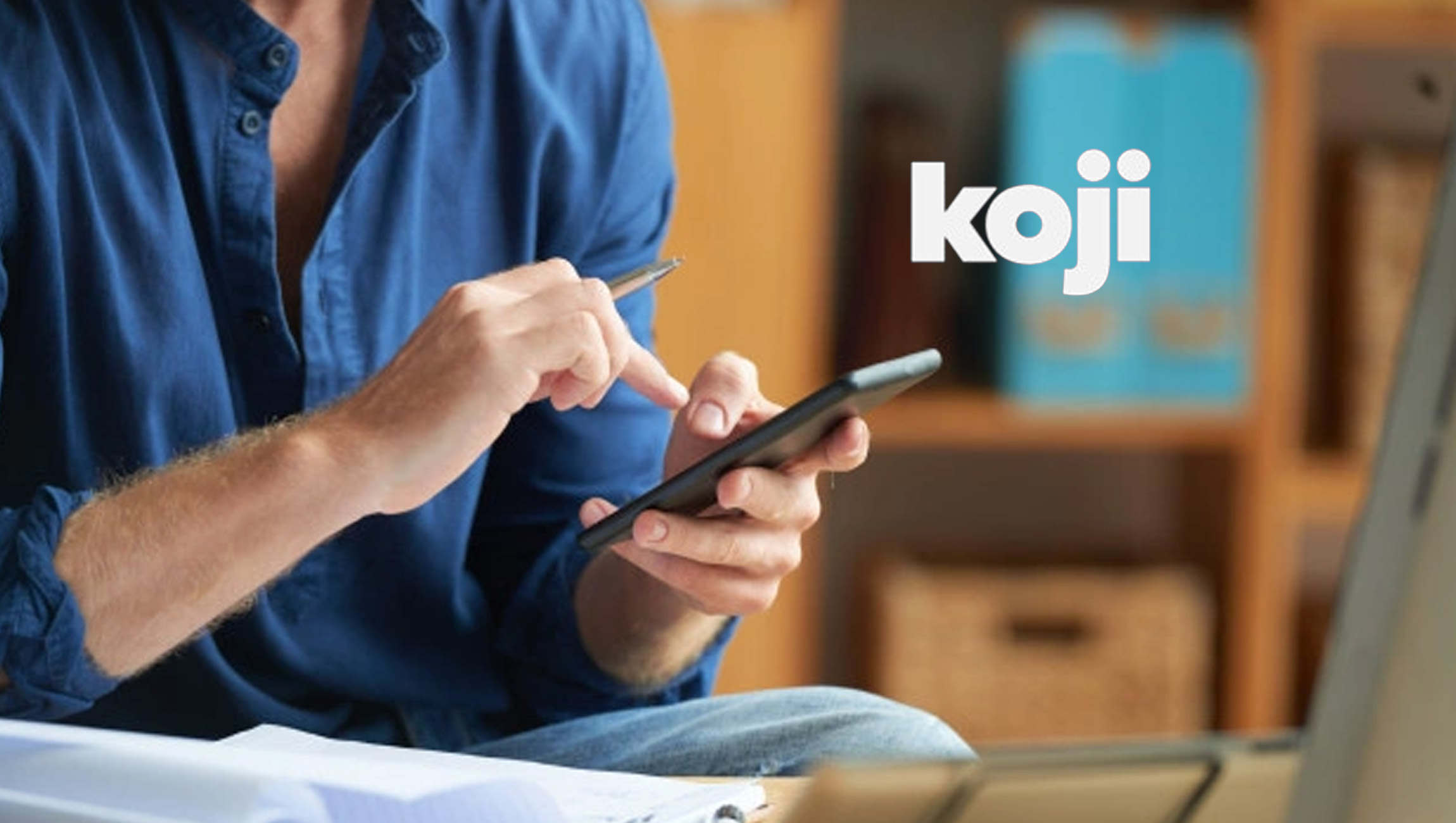 Jemi, the most powerful no-code website builder for creators and entrepreneurs, today announced that it has integrated the Koji App Store to its site builder. This first-of-its-kind partnership with Koji, the leading app store for social media, gives Jemi creators access to hundreds of powerful mini-apps that can be seamlessly integrated and added to their Jemi sites.

Beginning today, all Jemi users will see a new Koji Block when editing their Jemi site. Using this block, creators can select and configure any Koji mini-app from directly inside the Jemi builder. Once configured, the app appears on their Jemi site, giving followers instant access to the mini-app’s full functionality via a native embed.

“Jemi’s goal is to empower creators to expand their online identities and give them the tools to express themselves in new and exciting ways. We’re excited to partner with Koji to bring creators new ways of connecting and engaging with their audiences in addition to Jemi’s own monetization and community tools,” said Annie Hwang, co-founder and co-CEO of Jemi.

With over 200 mini-apps, the Koji App Store makes engaging and interacting with audiences easier and more powerful than ever. Some examples of apps that can be added to Jemi sites via the integration include fun, competitive games, interactive experiences like Ask Me Anythings, Video Guestbooks, and Truth or Dares, as well as apps from other popular creator economy services like Laylo, Subtext, and Looped Live.

“The future of the creator economy is one defined by ownership and portability. Our partnership with Jemi is a perfect example of those principles in practice, giving creators true freedom to build the profiles, websites, and businesses that work best for them. We look forward to continuing the development of Koji’s open ecosystem and are excited to launch this partnership with a company that shares our values,” said Sean Thielen, Koji co-founder.

The integration is live today and is available free to all Jemi users.

SoundMint Raises a US$1.7 Million Seed Round, Led by Animoca…