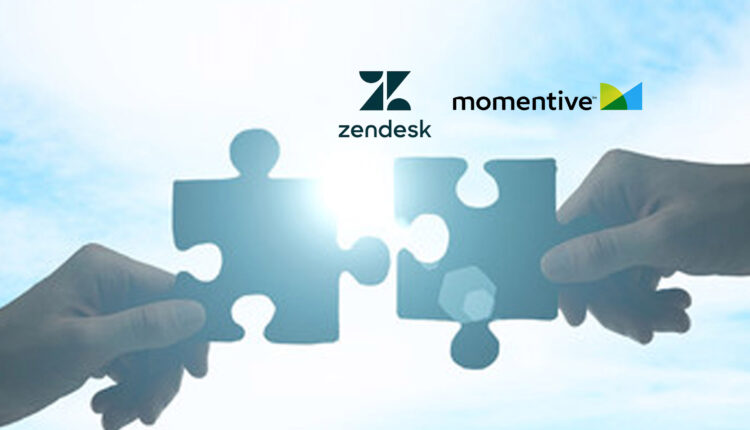 Zendesk, Inc. posted on its investor relations website, and filed with the Securities and Exchange Commission, an investor presentation detailing the significant value the Company believes its proposed acquisition of Momentive Global Inc. (“Momentive”) will bring to shareholders, customers and other stakeholders.

Highlights from the presentation include the following:

The Zendesk Board of Directors continues to unanimously recommend that all shareholders vote “FOR” the proposal approving the issuance of Zendesk Common Stock in connection with the acquisition of Momentive.

The Academy and Nuance, a Microsoft Company, Partner to…